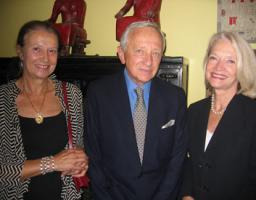 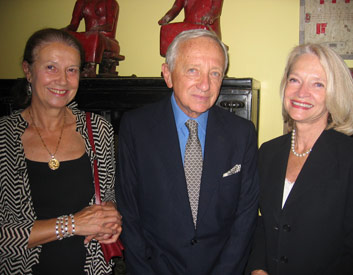 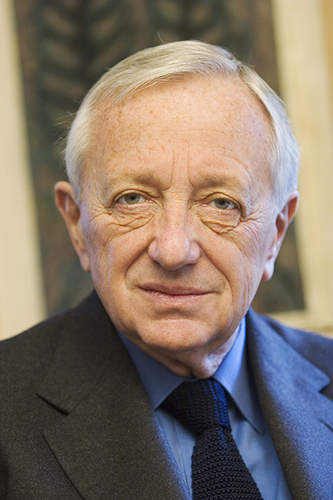 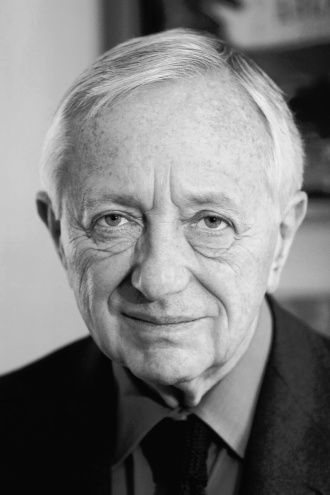 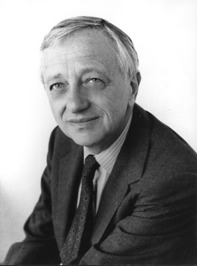 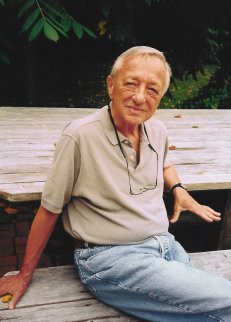 I have no interest in writing confessions, in deliberately baring myself to my readers. I prefer to remain behind a screen.

If a comparative-literature major had existed at Harvard College for undergraduates I would have surely gone in that direction.

As you know, I am a novelist, and I really want to write novels. But I knew enough about the Dreyfus case to understand immediately why what happened to Dreyfus was not merely a cause celebre from the end of the 19th century, but an event that could be shown to teach us lessons of the greatest importance for our own time.

I may well do some more polemical writing, if a subject that fires me up comes along. Apart from that possibility, I would like to continue to tell stories so long as I have stories to tell.

I think I am less self-assured when I write English than I would be if I were writing in my first language. I have to test each sentence over and over to be sure that it's right, that I haven't introduced some element that isn't English.

I think that Jews - because they are a distinct, gifted and successful group that differentiates itself from societies in which it lives - are vulnerable wherever the rule of law is not paramount.

In legal practice, in the representation of clients, I have always felt deeply engaged, serene, and not all inclined to stand aside. I have always done whatever needed to be done, and have usually gotten my way.

My views about the safety of Jews in the world have not been changed by the work on the Dreyfus affair or, for that matter, by the work I did on Franz Kafka for the book on him I published a year before the Dreyfus book appeared.