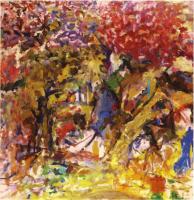 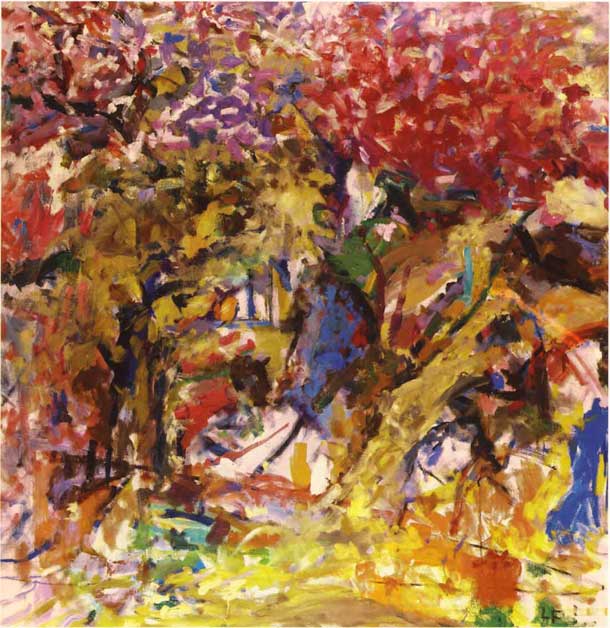 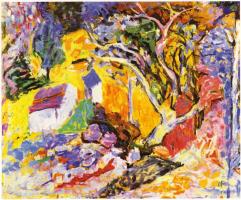 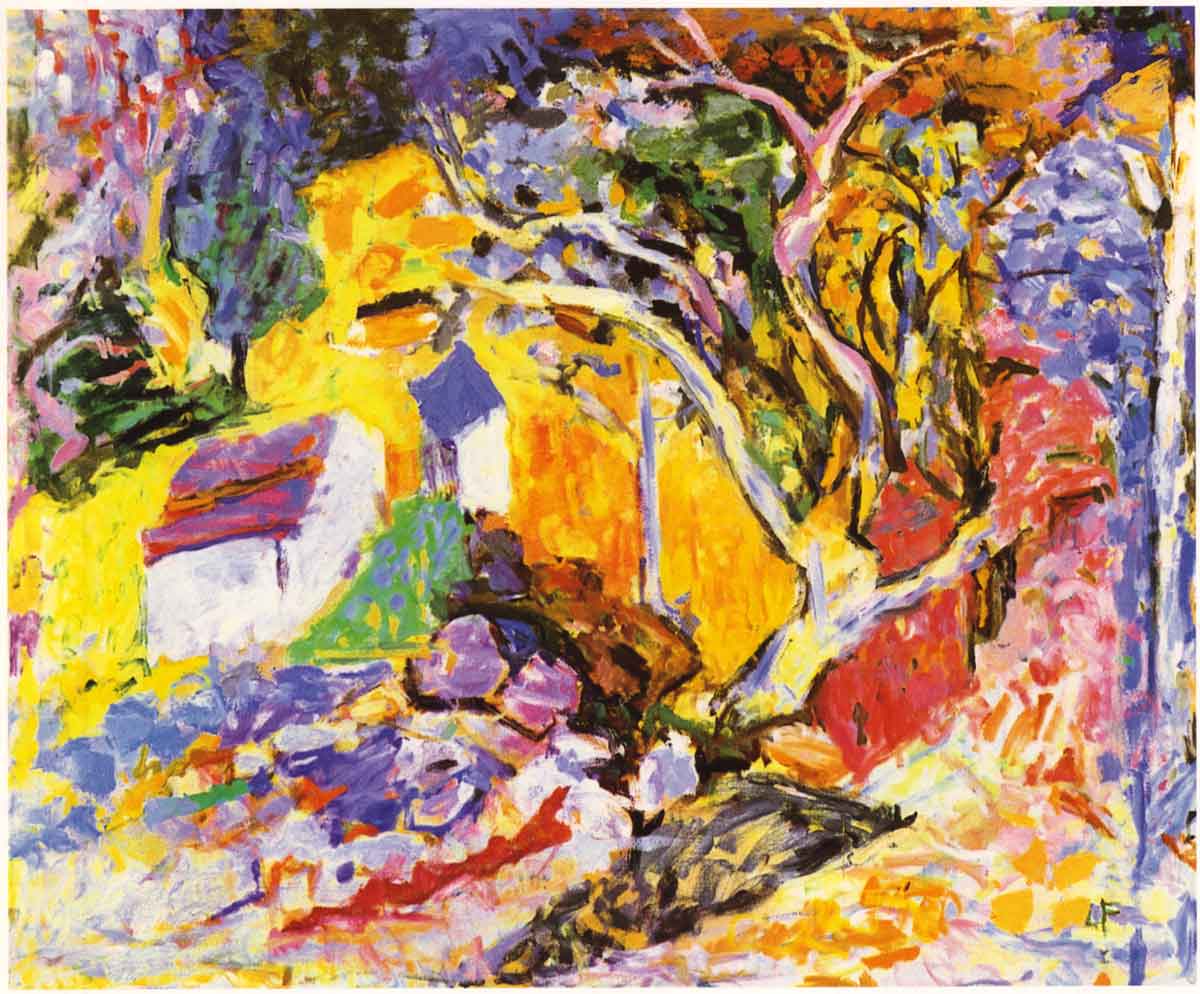 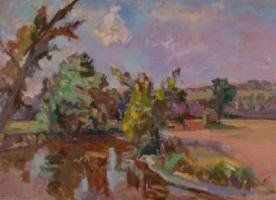 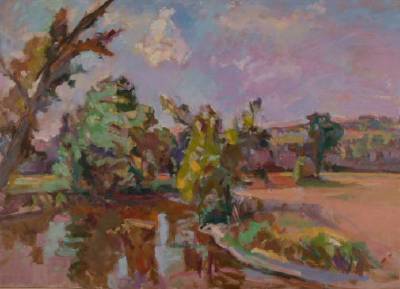 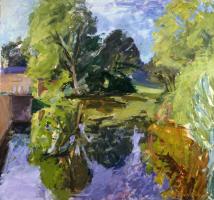 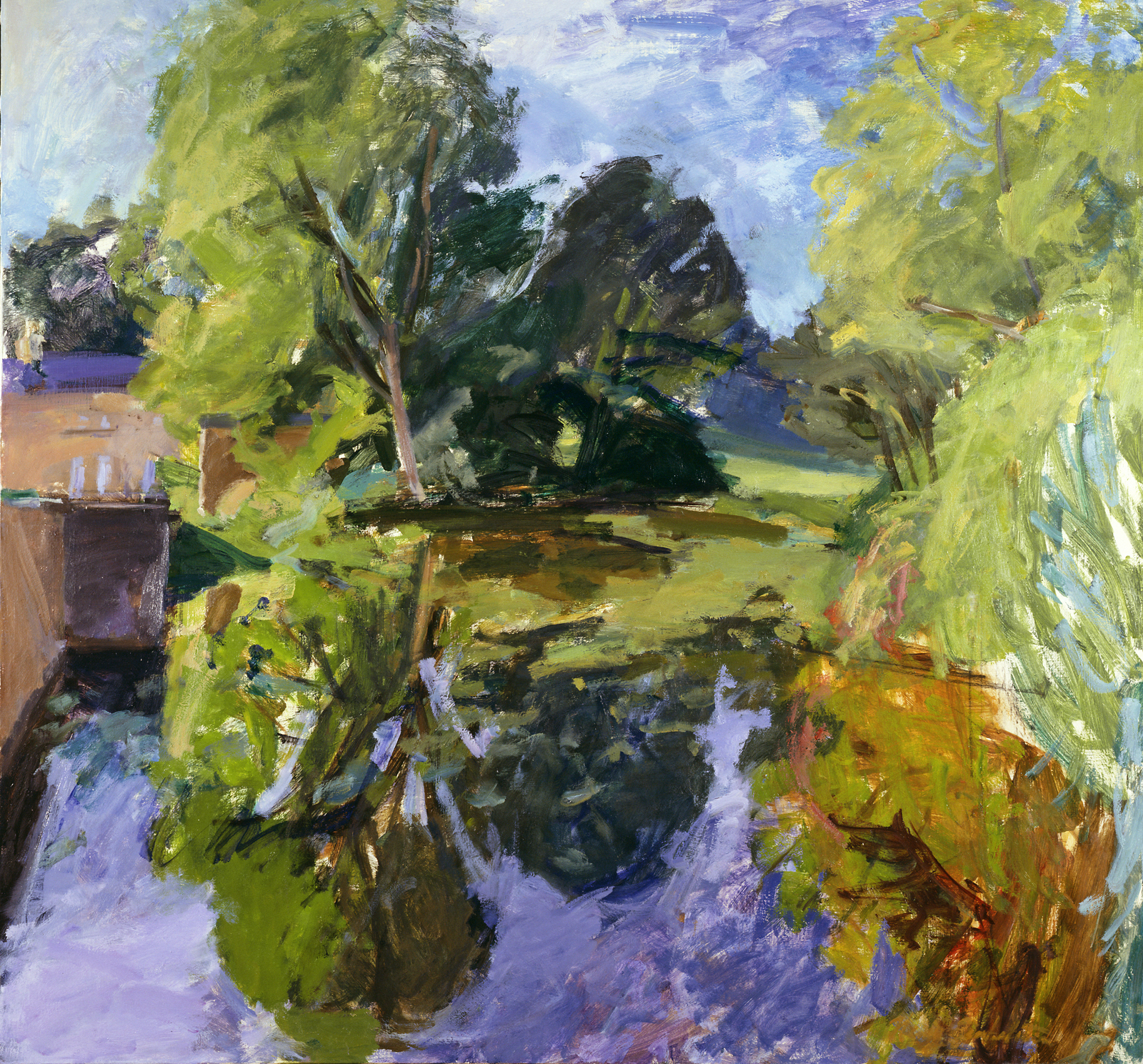 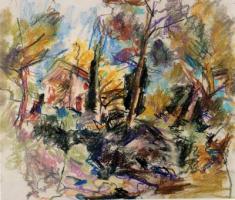 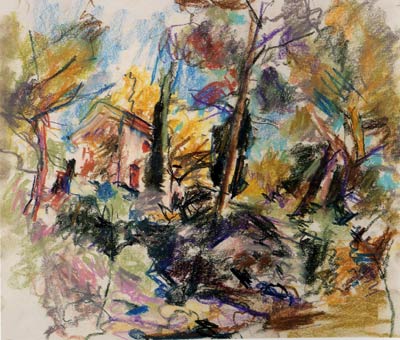 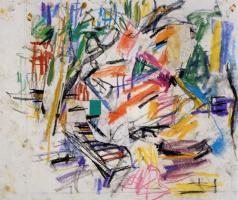 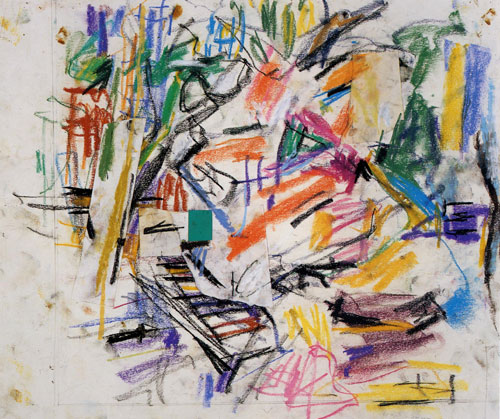 It is a grave matter to enter a war, without adequate military preparation; it may prove fatal to come into peace, without moral and religious preparation.

A rabbi should not despair if people do not do as much as they should. Every parent has that with children. God is merciful.

I feel very strongly that it is vital for us to constantly keep in mind the fact that the Jewish problem is but a phase of the world problem.

The road to success, and by that I mean... the possibility of giving the best one has to the cause that one loves most, is not easy.

We realize that Judaism as a faith can survive only in an atmosphere of general faith.

For as Jews, the problem happens to be more urgent and vital than for others; because the destruction of religion on America will involve the destruction also of the religious training of freedom; and with that our civil liberties.

From the long range point of view, I do not know of anything we can do more important than to make some contribution to the preservation of religion as a vital force in America.

I hope to devote all of my spare time, which ordinarily would go to research, my summers, and every ounce of strength I can muster to further the project.

In taking action we must remember that the things which are happening to the Jews today are but a part of the general disintegration anticipated by philosophers and historians of different schools for almost half a century.

It therefore become essential for the future of Judaism itself that its advancement should be correlated with a similar effort to advance the cause of religion generally.