Mario Cantone, American comedian was born in Massachusetts on December 9, 1959. He is the son of Mario Cantone, Sr. and Elizabeth Pescione. His father was a restaurant owner in Boston.  He grew up in Stoneham. He was two years old when the family moved there. His mother, Elizabeth Pescione  was a big band singer. She died when Mario was twenty one years old.

Mario started studying at Stoneham High School. He finished the school in 1978 and continued studying at Emerson College, that he graduated in 1982. Mario Cantone married to Jerry Dixon, musical theater director in October 2011. They were partners during 20 years. 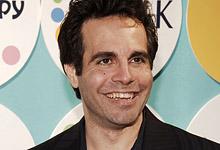 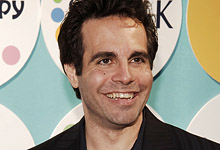 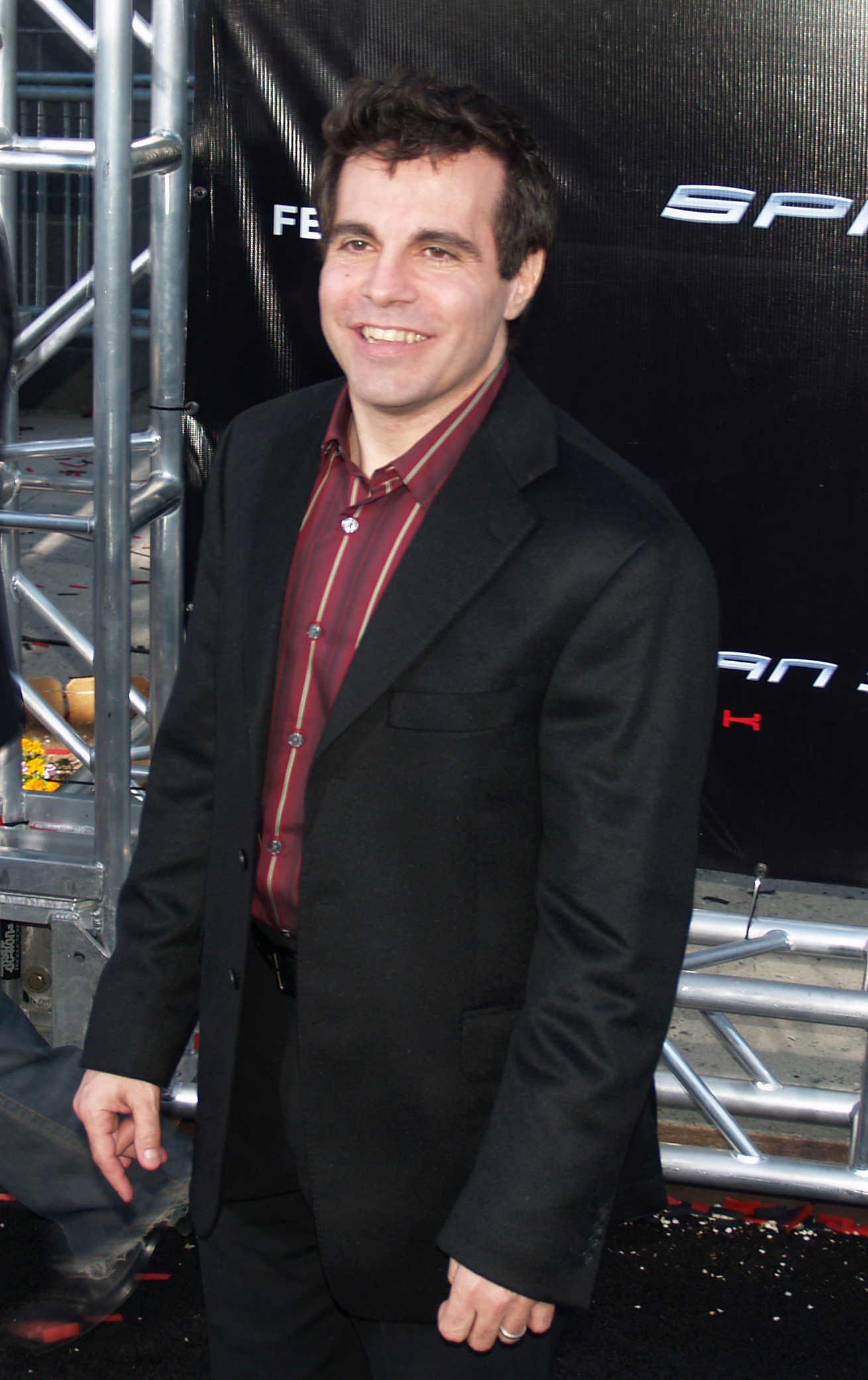 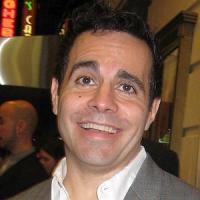 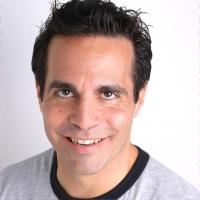 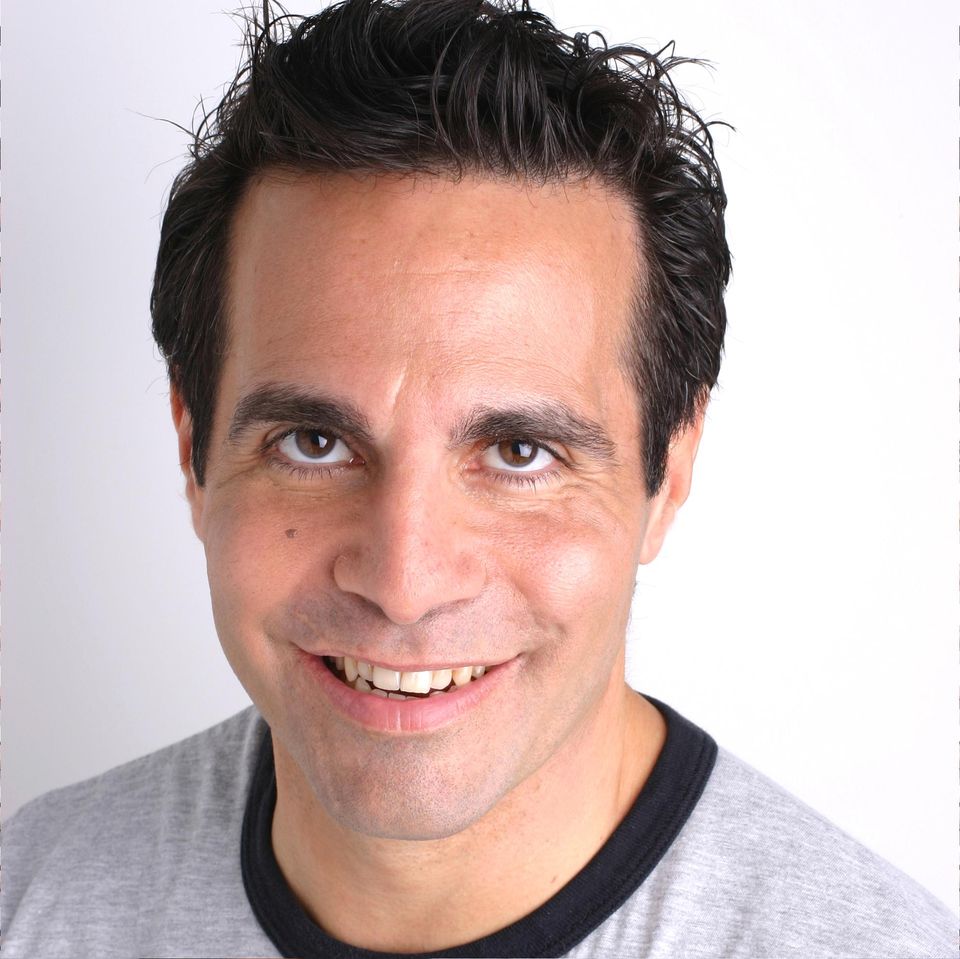 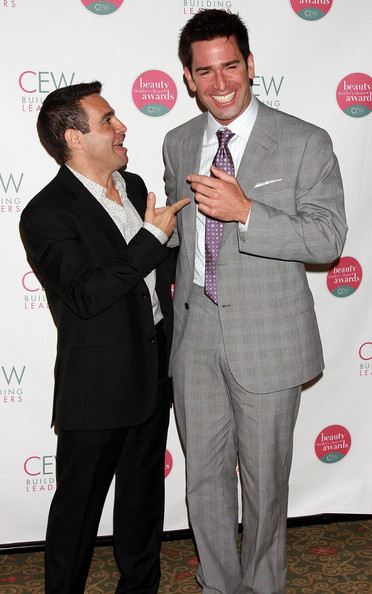 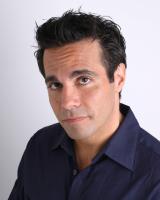 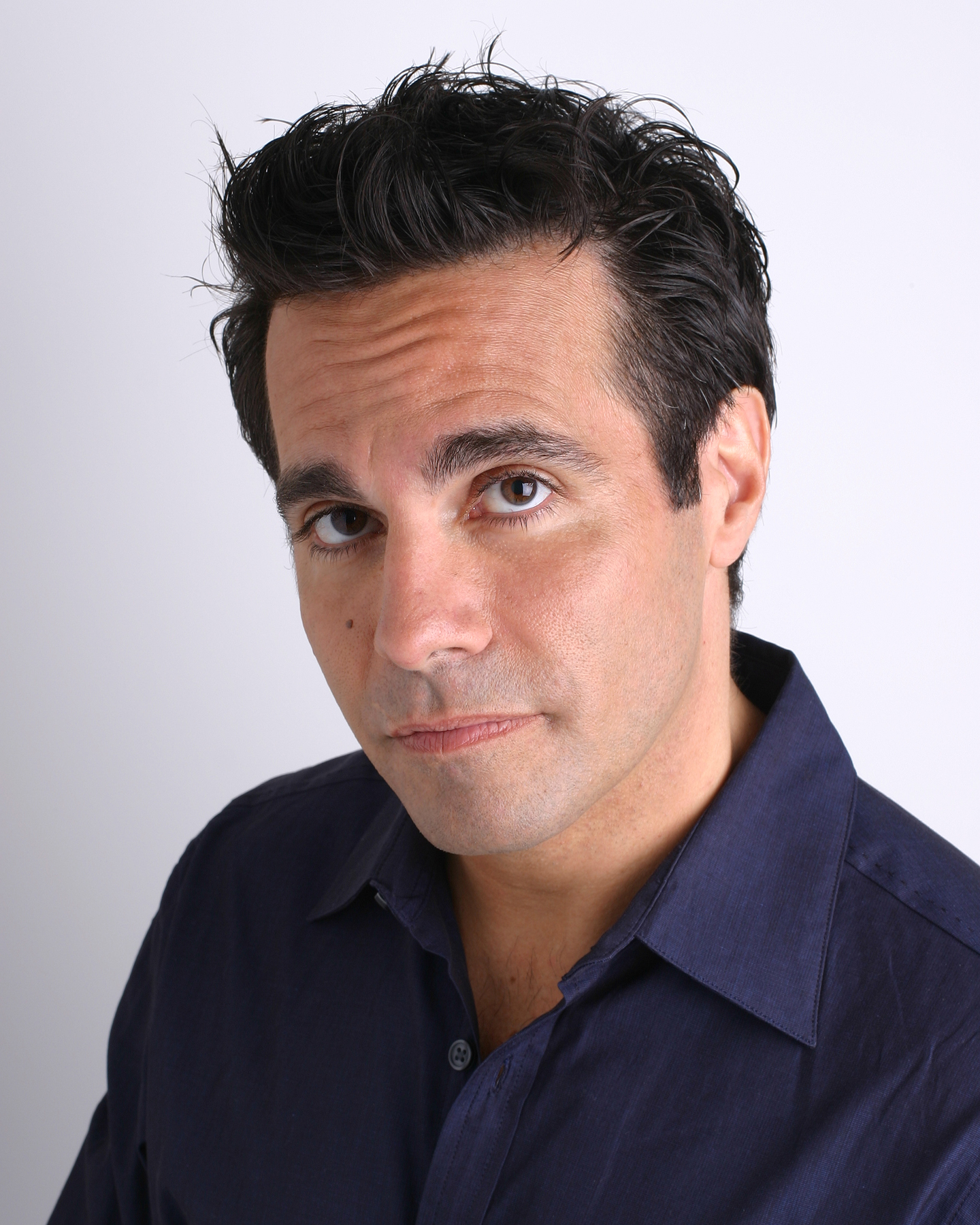 I like to hold a book. When someone sends me a script, I ask for a hard copy or print one out.

I love animation, I really do, but I don't do it for the children.

I love doing scripted things. What little acting ability I have I am holding on with my hangnails.

I wouldn't live with me, believe me. I'm moody.

Look, you're either loved or hated. Which is a good thing, as Bette Davis used to say.

Our black president can't say that he's for gay marriage. That is upsetting to me.

Who do you think I am, Pete Rose? I don't bet. I come from a long line of compulsive gamblers. Gambling scares me.

I hated high school. Ugh. I couldn't wait until it was over so I could sleep in. In college, I made sure all my classes were in the afternoon. I hated getting up in the morning.

I knew the full 'Judy Garland Carnegie Hall' double album set at age 2. And then my mother wondered why I was gay. I was like, 'Are you nuts? You would make me get on the table to sing Judy Garland songs and you're upset?'

I know, it's weird that I've never done a musical. I turned down two of them. 'The Lion King' and 'The Producers.' I turned two of the biggest Broadway musicals down, am I a mess?

I mean, the things you think will never happen, you have to confront; those things that come into your life that you thought you never could deal with, you do.

In the '70s, the gay movement was really making strides. Huge strides. And then AIDS came along and slapped a judgment on it all and the Right Wing religious movement was like, 'See. This is why, we told you.' And it pushed back the movement 30 years.