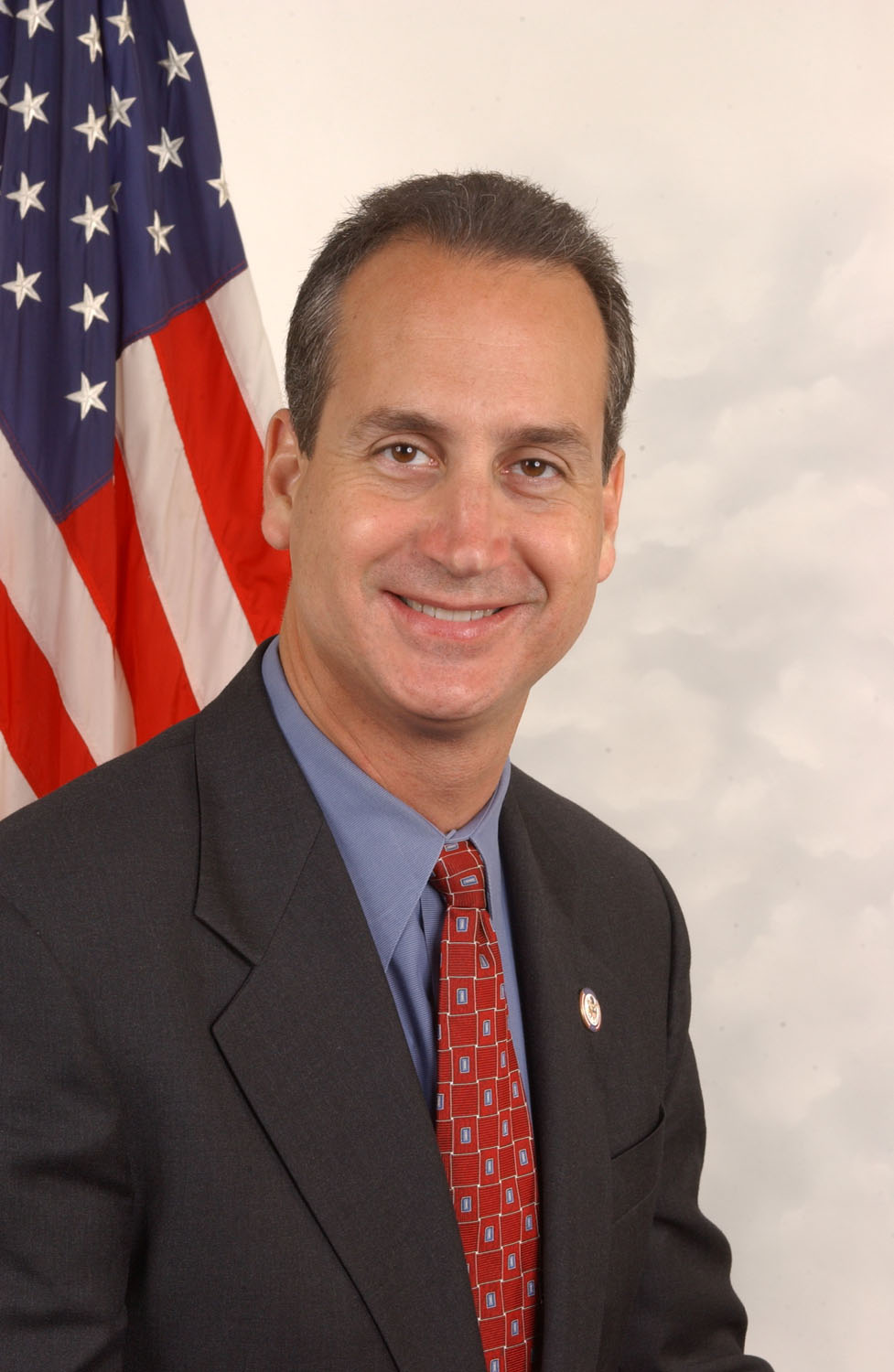 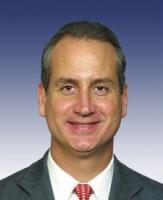 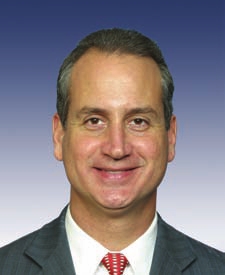 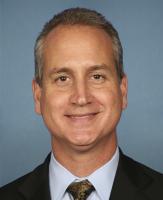 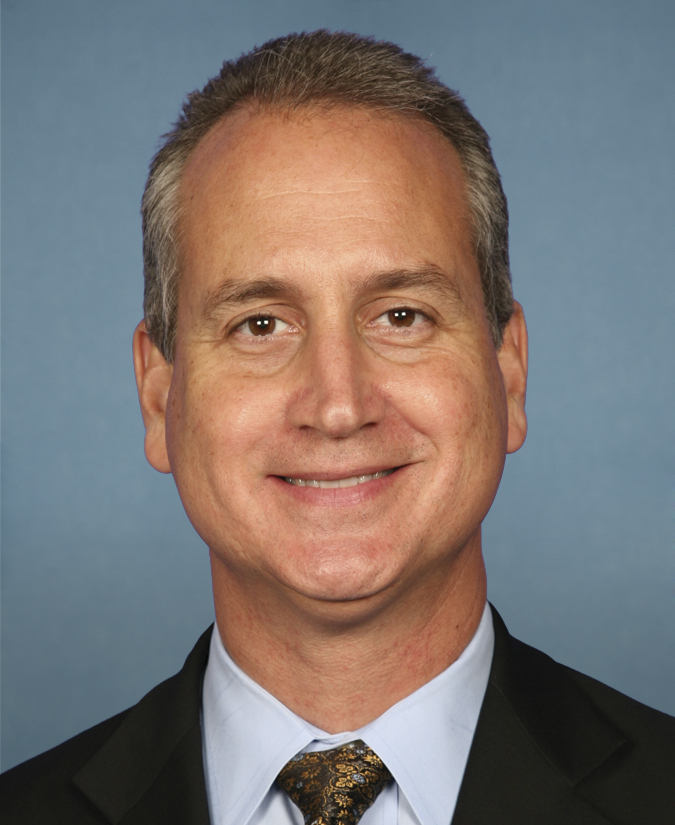 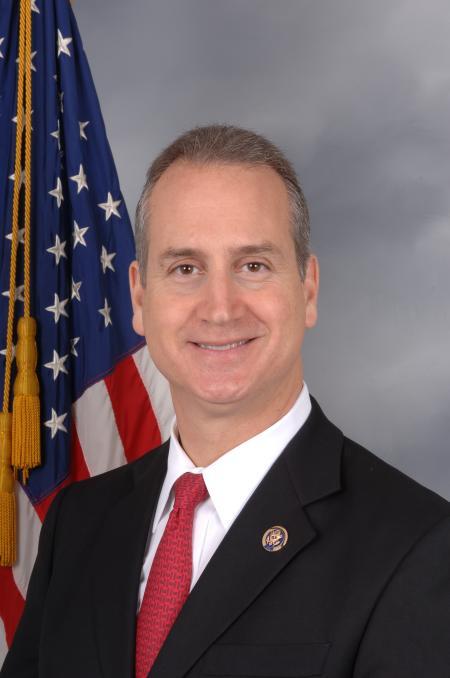 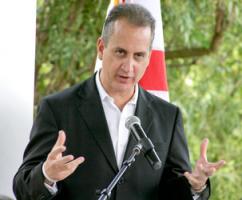 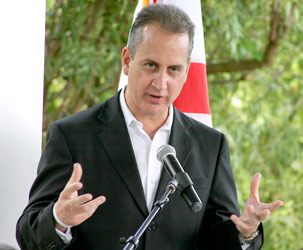 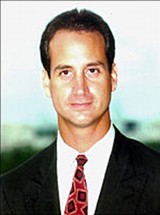 Governor Romney is a real hardliner on illegal immigration.

I send messages to the White House continuously.

Immigration is a sensitive topic.

Millions of Americans are either underemployed or unemployed.

Mitt Romney, you can criticize him for a lot of things, and that's fair, but he knows how the economy works.

The best thing I can make is a peanut butter-and-jelly sandwich.

The only poll obviously that matters is the last one, the one that's counted after all the votes are cast.

I will leave the U.S. Congress when the term for which I was elected expires in January 2011 and return to the practice of law with a sense of duty fulfilled.

The Hispanic community values entrepreneurship and family-owned businesses, and we deserve a leader in Washington who is dedicated to creating an environment where our values, our goals and our dreams of prosperity can become reality.

You know, I think Marco Rubio would be a spectacular candidate for vice president. I think he would energize the country. I think he has a great story. He's bright. He's articulate.