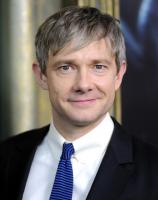 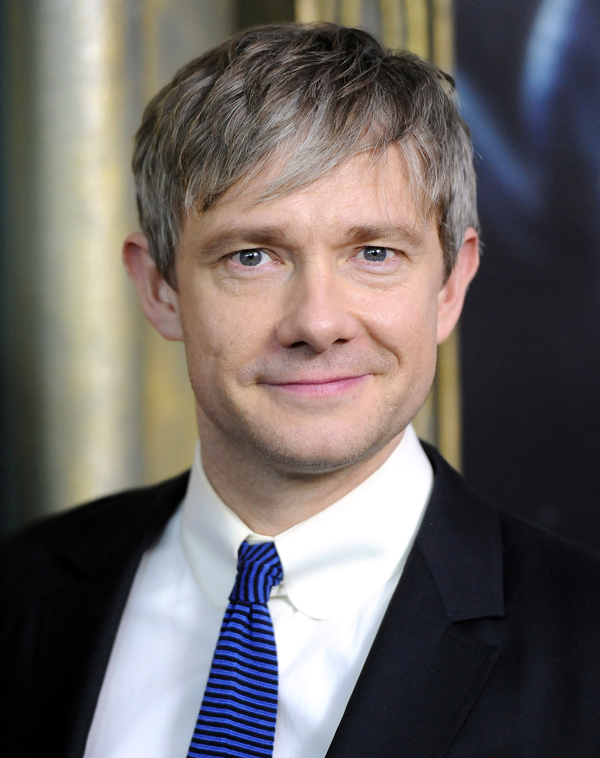 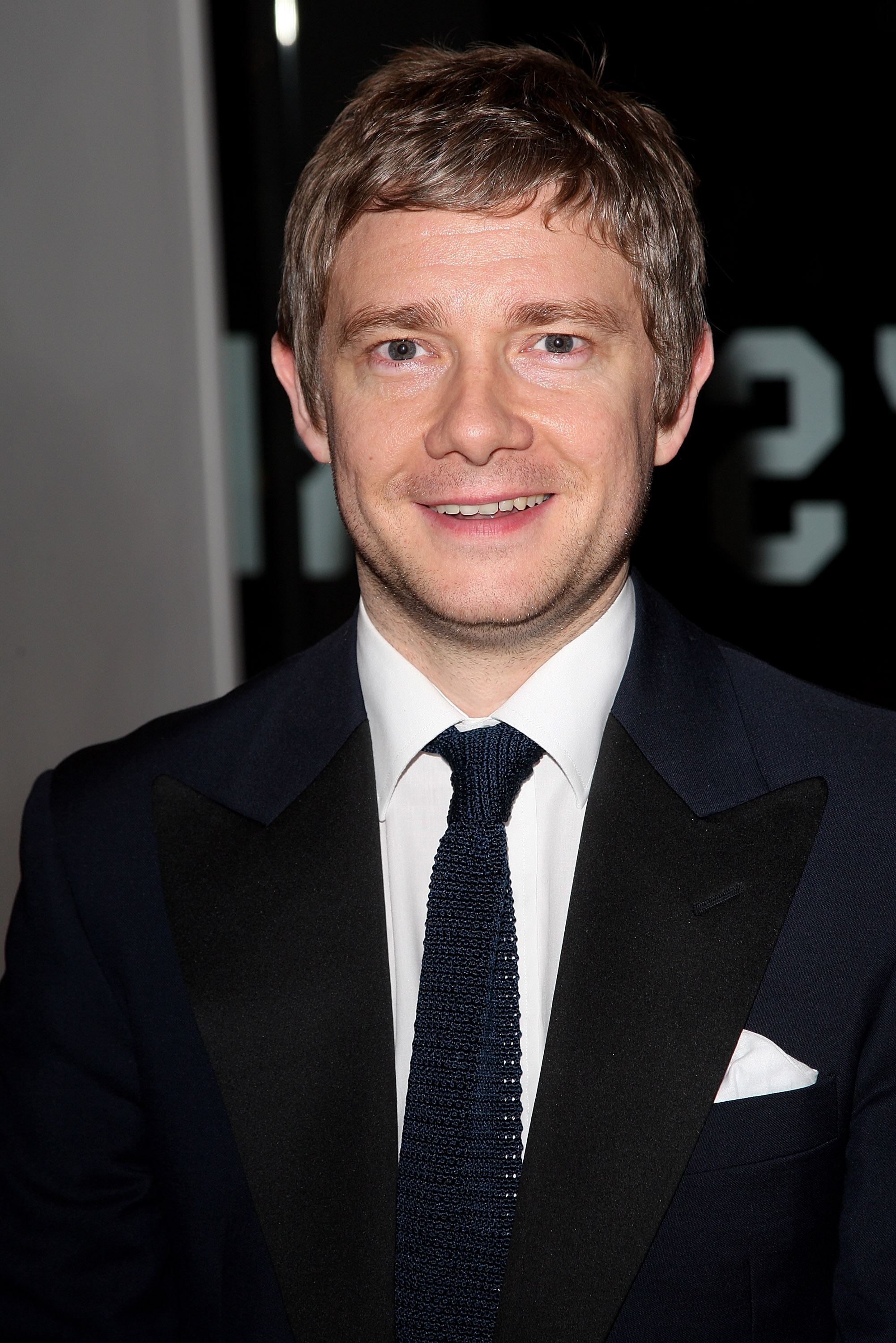 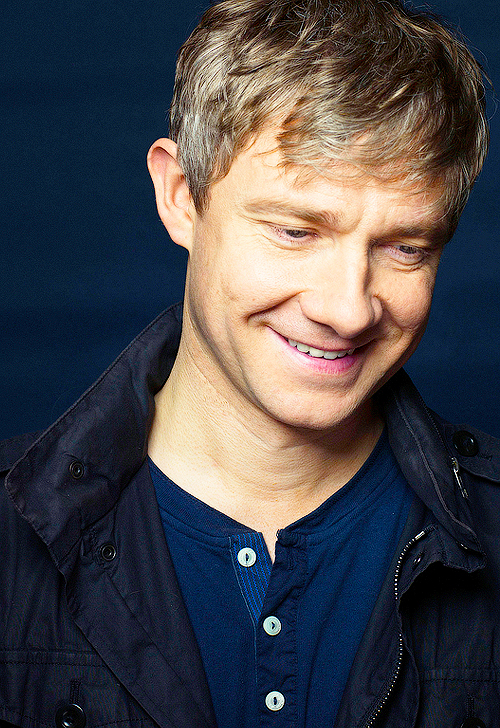 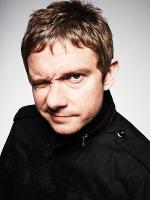 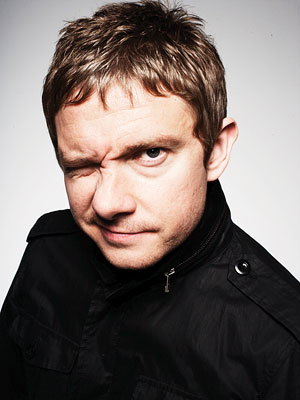 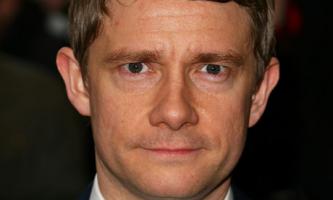 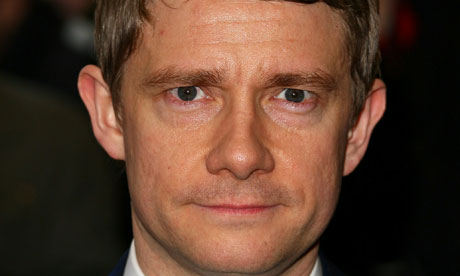 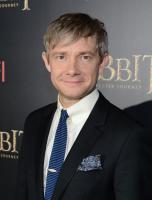 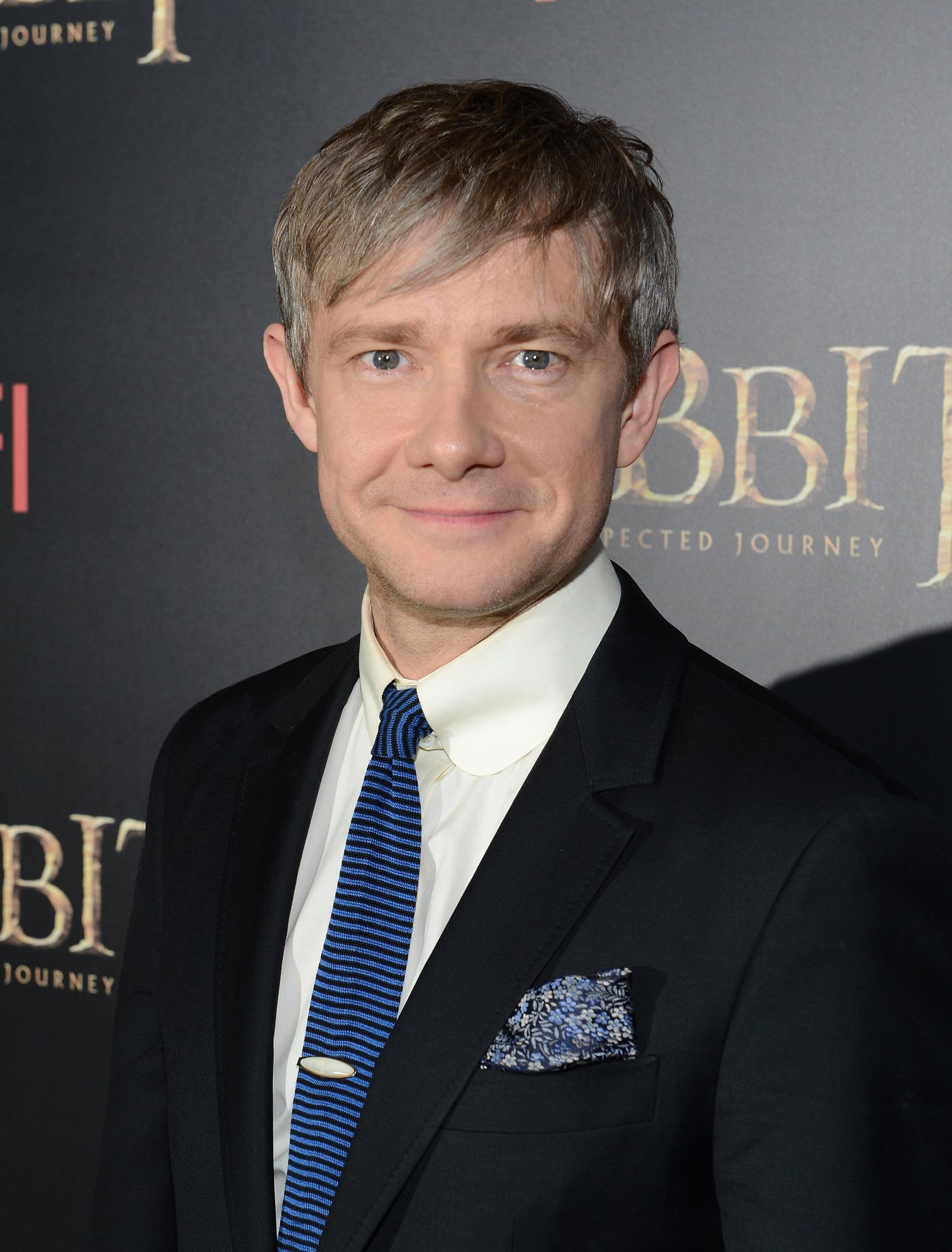 I've got an overly developed sense of what selling out is, and I of course worry about it too much.

In London we give ourselves a pat on the back, rightly, for not killing one another, for our prejudice being subtle rather than lethal.

Tags: Another, Give, Rather

Most actors are either a shower of bloody scruffs or think they should dress like Hamlet off stage.

Tags: Either, Off, Stage

My mum was Labour-voting, but wanted us to know we were important. Basically, everyone's equal, but you, my children, are a bit better.

Name anything - high-definition TV, computer obsolescence - and I'm pretty much annoyed by it.

This isn't meant to make me sound interesting and rock 'n' roll, but I wouldn't want to live with me a lot of the time.

When I wear jeans I want to look like a man, not a child.

Why does everyone have to pretend to be stupid and not know long words?

I've got a stag weekend coming up and I've said I'm not doing anything more than a few drinks. I won't have it. I'll go home and watch Antiques Roadshow.

I've never been to a festival. I'm a creature of habit, mashed-potato comfort, I like rugs. Our sofa's squishy. Maybe too squishy - it's hard to get up sometimes.

There are still things technically about films that I think are a mystery to me and I want to remain a mystery. I don't particularly want to know what everyone's job is because I've got lines to learn.

You could say I'm a mod, but with a small 'm'; I don't wear a parka, but I do question what I wear and what I listen to, which is what it's all about.

I've always loved Christmas and that's not really gone away from me from being a child to now. It's always a magical time and I'm unashamed in my love for Christmas.

Disappointment is an endless wellspring of comedy inspiration.

Acting is the only thing I'm even vaguely good at and acting is something that I think I do know about.

On the one hand, we're constantly told about recycling and cutting back, and on the other hand we have to buy the next gadget that comes along three weeks after the last one you bought. It's absolutely insane. We've been suckered into buying and buying and upgrading and upgrading. We're being given two very different mantras at the moment, I think.

Most people have a passive relationship with music and clothes, with culture. But music was my first contact with anything creative. Music is it, as far as I'm concerned.

Being a mod is more of a sensibility than a style.