Brief about Mel Tillis: By info that we know Mel Tillis was born at 1932-08-08. And also Mel Tillis is American Musician. 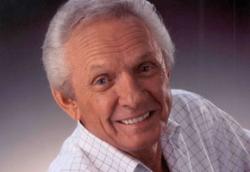 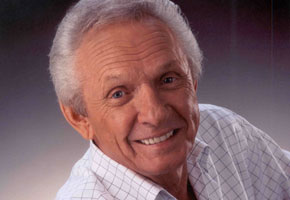 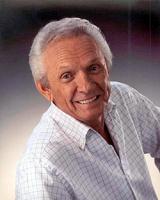 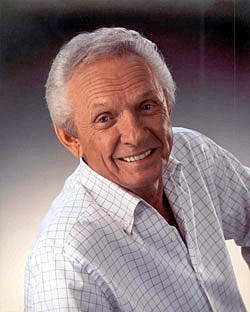 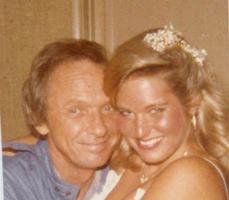 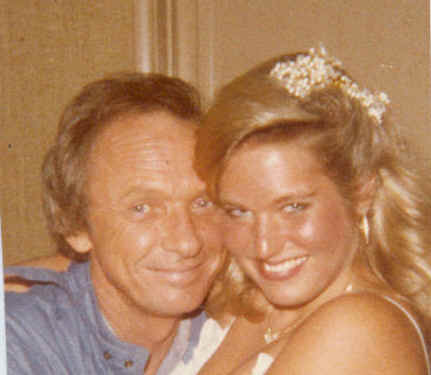 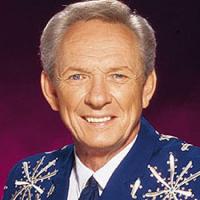 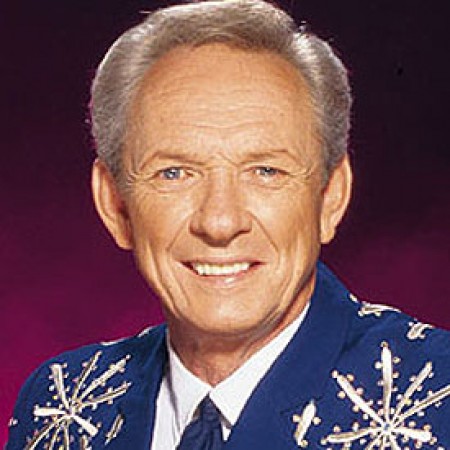 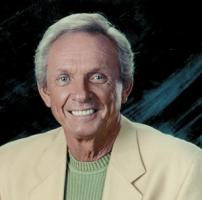 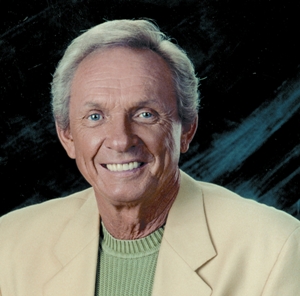 And then, when I started to school, I found out I couldn't talk.

But if you put a script up in front of me to read, or a cue card, I couldn't do it without stuttering.

But now I've been in the arena for 47 years and I stutter less today than I did in those days.

I didn't get to meet Hank Williams. I was in the Air Force on Okinawa when he passed away.

I'll do about 13 shows in Branson next year, and I'll be performing at the Grand Palace.

No, my son's a songwriter and he does that.

Or in the early days we didn't have the bus, we had a station wagon.

Well, no, you can prepare it all you want, but I'd still stutter.

Well, you know, back then there wasn't many albums, it was the singles. You sold singles.

You know, being an entertainer is partly being on the road, and a lot of your songs come from the road.

And I began to tell little anecdotes that had happened to me, and people would laugh. And I began to like that, you know. But I knew that, 'cause I'd do that in school, but I wouldn't do it out there in front of all them people.

And I had to take care of a little dog too named Suzy. It was the promoter's wife's - Judy Lynn's - it was her dog. And one of my duties going on the tour was to take care of it.

And my daddy could play a harmonica and also the guitar, so I guess I got a little bit from both of 'em, but I think mostly from my mother's side of the family.

And you know, we'd go to church. We were Baptists. And every now and then there'd be a tent would set up, and it was the Holiness folks. And we liked their music.

But I've got a lot of ideas, I bought me a ranch in Florida and I still have my farm in Ashland City, Tennessee so I'm gonna spend a little time at each one of those places and you'll probably hear some more songs out of me.

But in those days - in the mid-'50s, early '60s - there was less than 300 radio stations that were playing country music and a lot of that wasn't full time.

But Patsy, she was a great, great girl. And Brenda Lee is a wonderful person, and her mama Grace. I've known those folks for years and years and years.