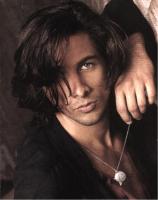 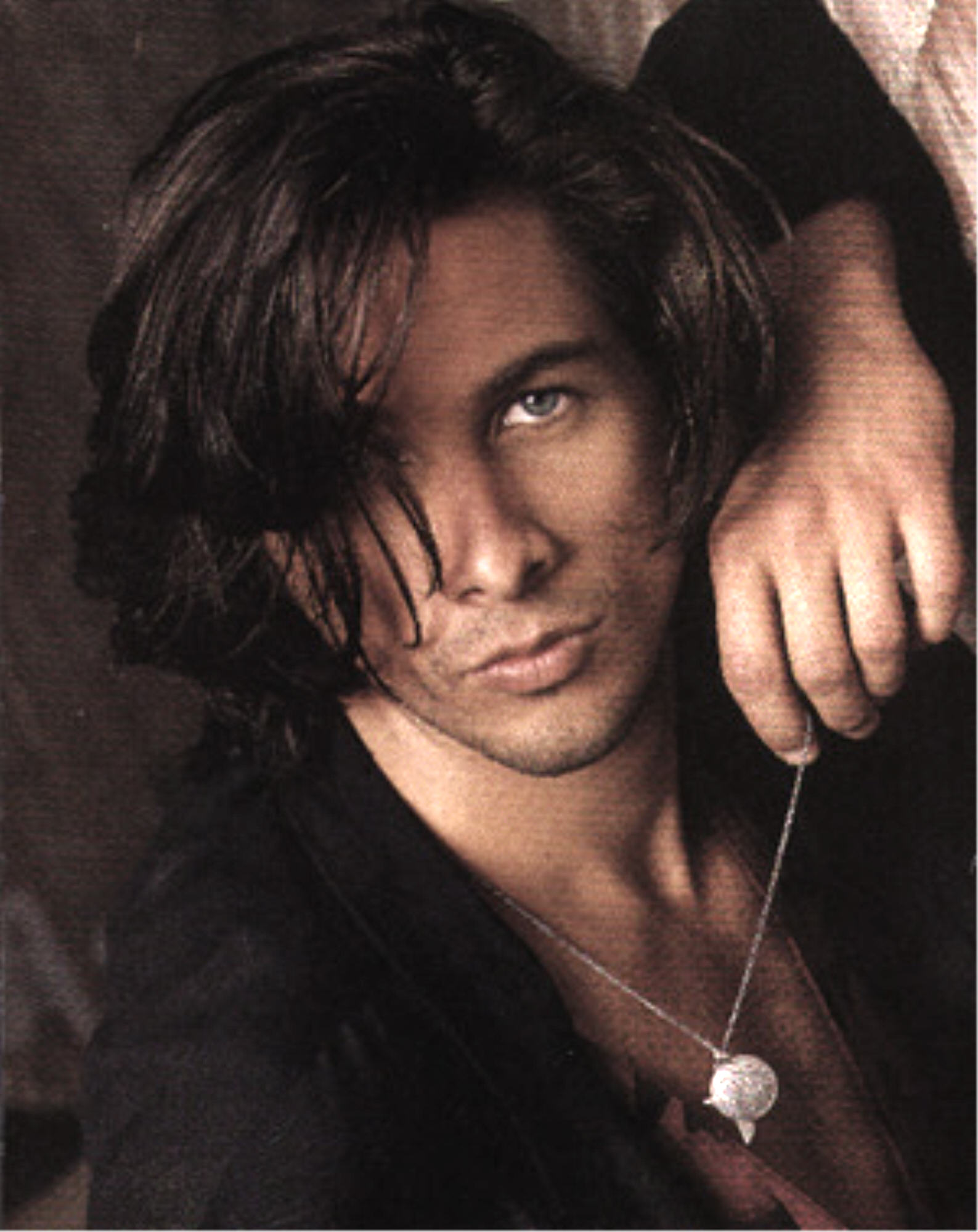 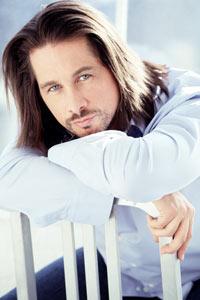 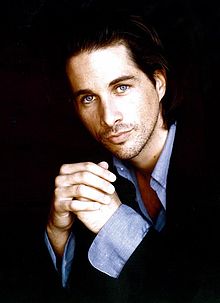 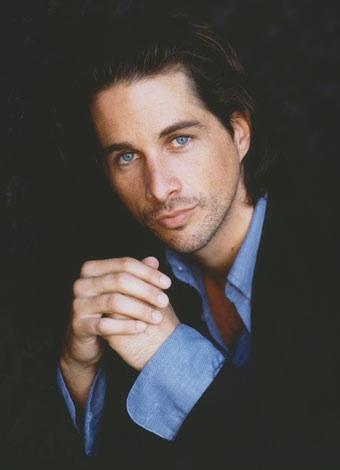 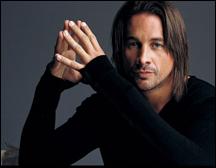 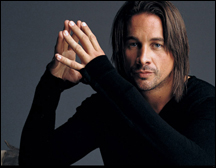 As long as I can remember, I wanted to be a writer.

I was going to be a writer. One person believed I could do it: my mom. Having her faith in me was like carrying around the Hammer of Thor.

I wrote a graphic novel called 'Soul Stealer' with big, beautiful, epic artwork by Chris Shy. It grew into a trilogy.

I'm feeling very lucky to be on 'GH.' It's kind of cool to be part of the fight to keep the show on the air. I hope I can help contribute to that.

A long time ago, I learned not to go up to the boss and ask what's happening to my character. I haven't done that for 20 years, since I was on 'Days of Our Lives.'

My mom didn't write, but she loved to read. She liked books 'that made you a little nervous.' Stephen King, Dean Koontz and Peter Straub were the three wise men of our family bookshelf.

Stability can be a good thing, but it can also lead to apathy. I don't want to set that example for my children. I want them to believe in their dreams and to go after them. You do that by example.

The world doesn't revolve around me anymore. Now it's all about this little baby. I come home after a rough day, I see her and she smiles and nothing but that matters. I know that sounds really cliche but it's the truth.

You want to provide for your family, of course, but you also want them to come along on the journey with you. I haven't achieved all I want to with my life, so I need to continue to push myself.