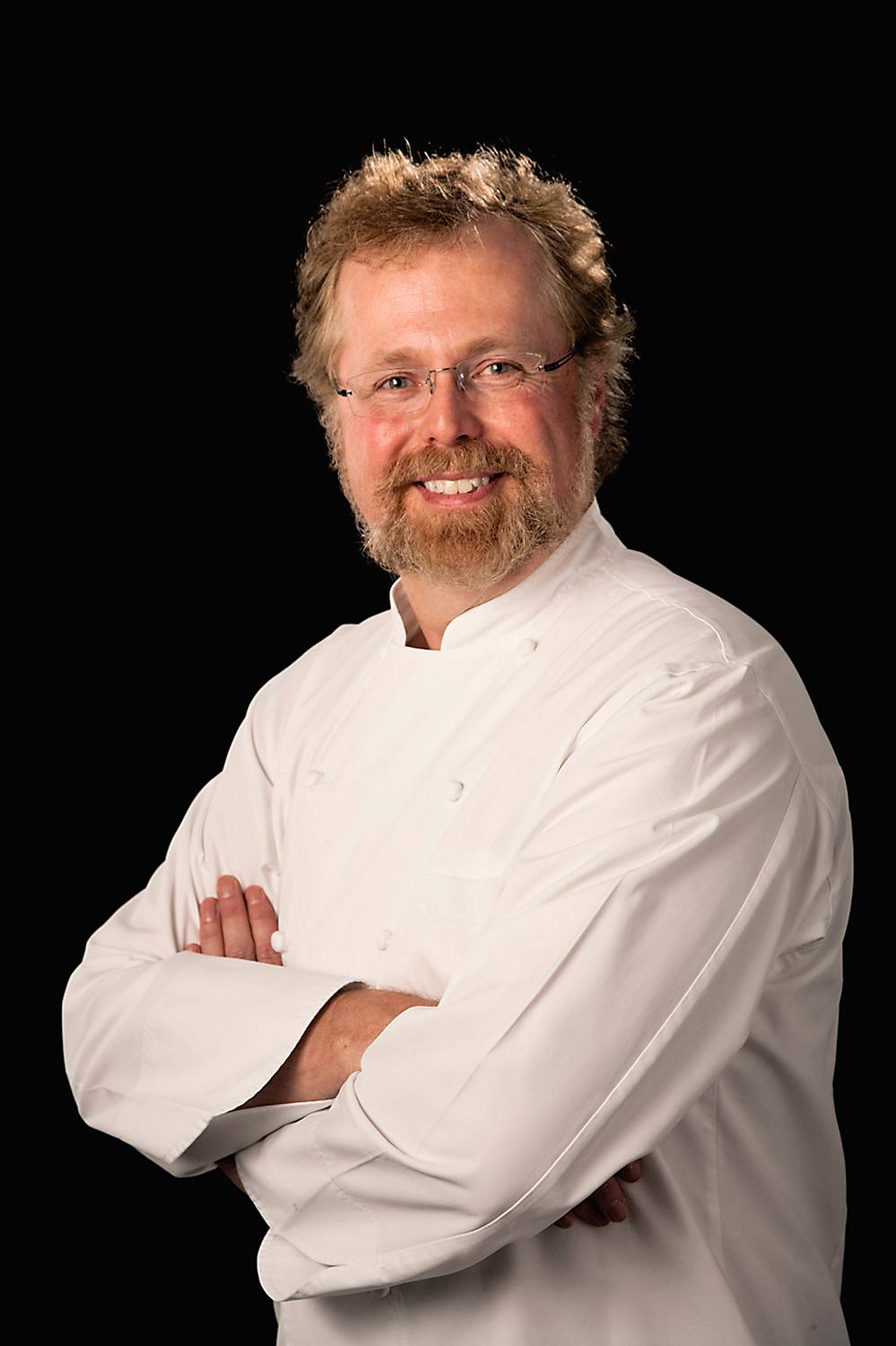 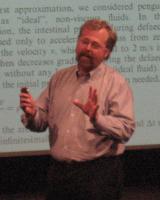 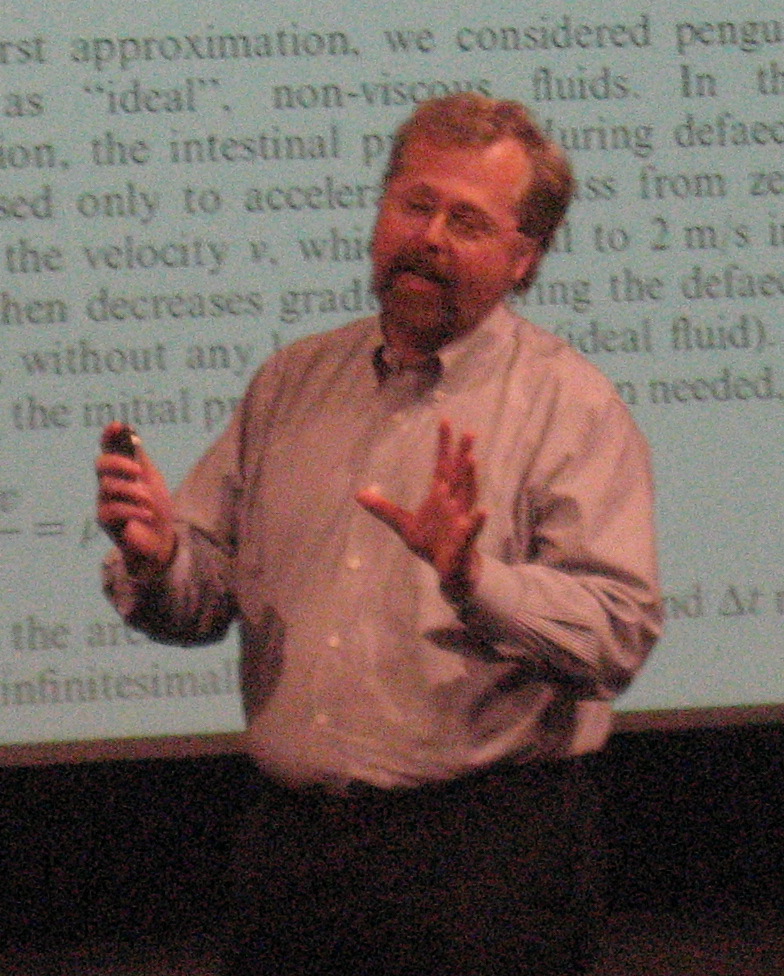 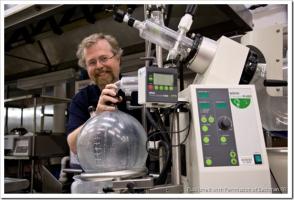 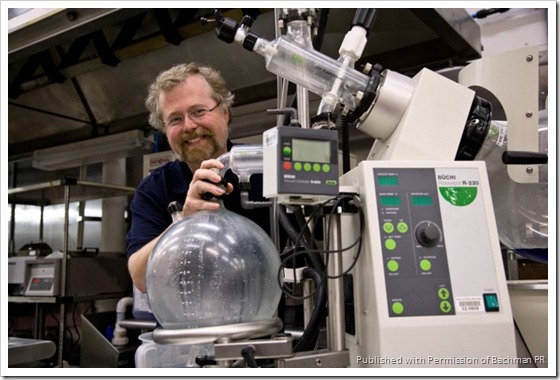 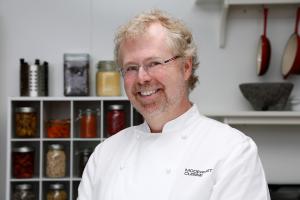 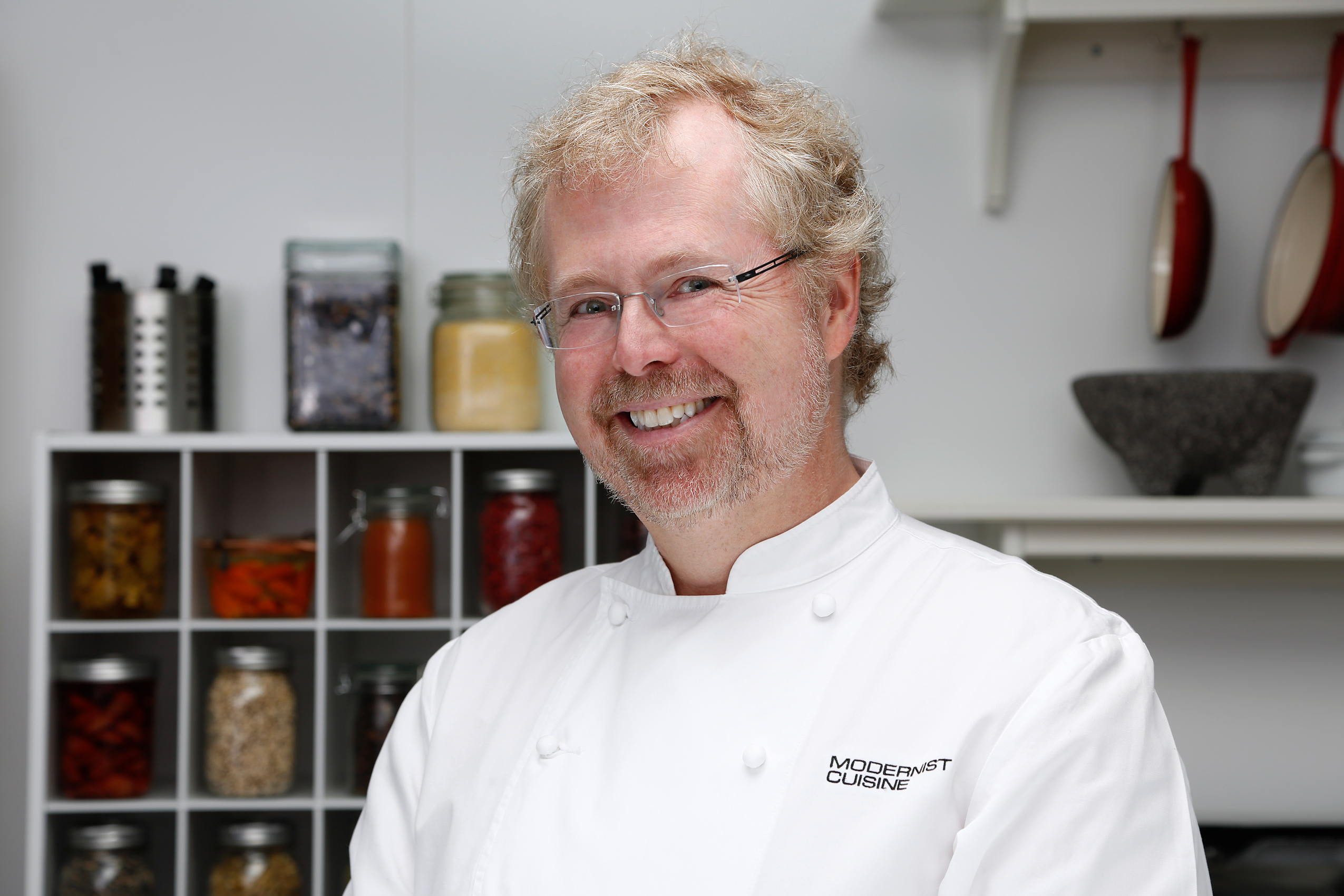 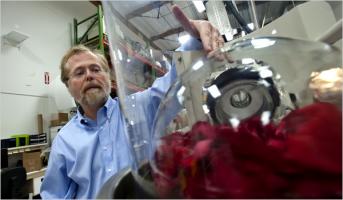 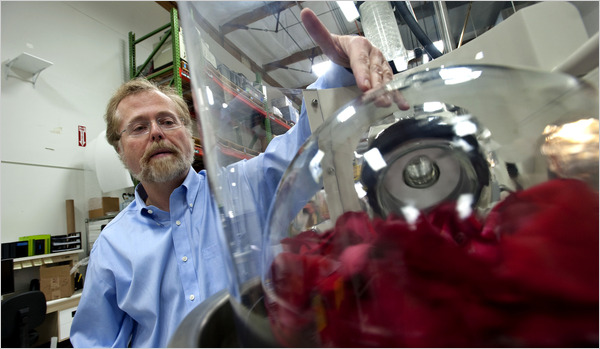 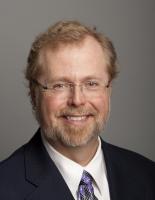 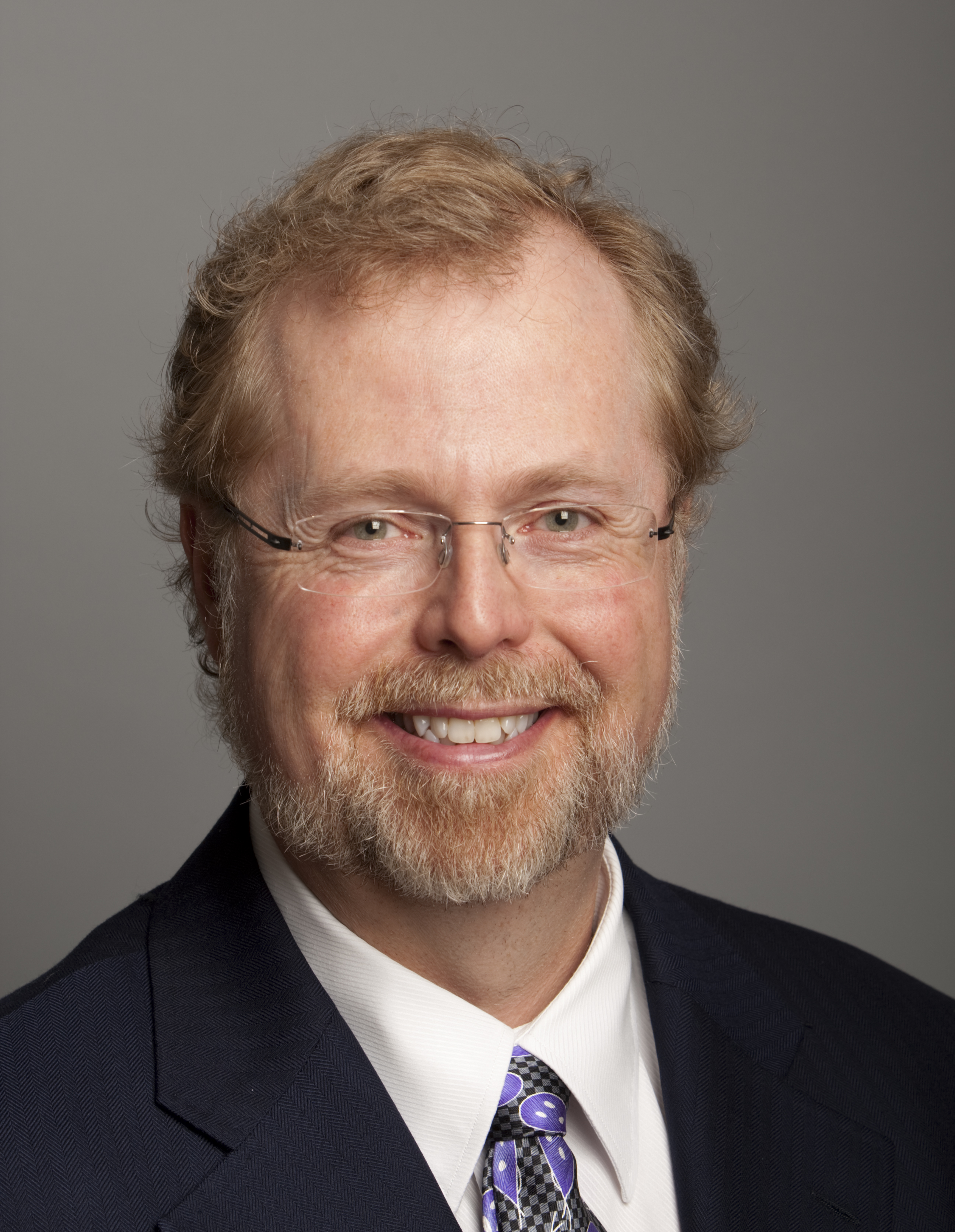 Making money from enforcing patents is no more wrong than investing in preferred stock.

Many of the things the slow food people honor were innovations within historical times. Somebody had to be the first European to eat a tomato.

My career at Microsoft really was getting in the way of my cooking.

No CEO ever says, 'Damnit, we need to increase research!' I want to encourage them to do that.

Nobody wants a prediction that the future will be more or less like the present, even if that is, statistically speaking, an excellent prediction.

Nuclear energy is a baseload - meaning it's power that you can run any time you want, day or night - and carbon-free.

One of the problems with posing a 'bold new plan' is that you can't just extrapolate from previous plans.

One of the ugly secrets of the renewable-energy industry is that its products make no economic sense unless they are highly subsidized.

Technological 'revolutions' don't really overthrow anything - they simply append a new and dynamic market to that which went before.

The dilemma for early 21st century journalism is this: Who will pay for the news?

The magic words 'on the Internet,' if inserted into nearly any sentence, seem to protect it from normal critical scrutiny.

The physics of water is central to cooking, because food is mostly water. All steak that you cook is actually boiled on the inside.

We have the only cookbook in the world that has partial differential equations in it.

We should have more invention.