Brief about Norman Lear: By info that we know Norman Lear was born at 1922-07-27. And also Norman Lear is American Producer. 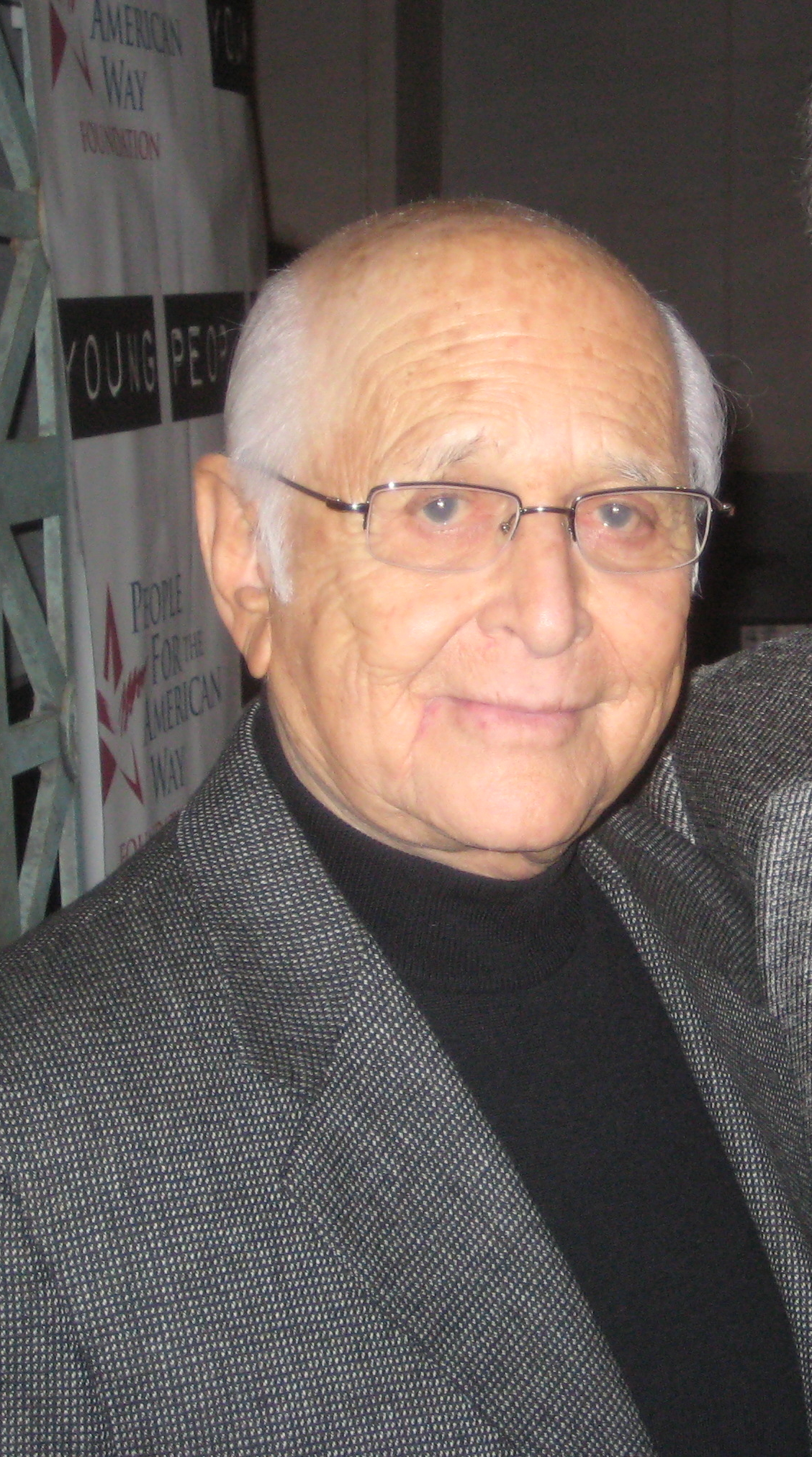 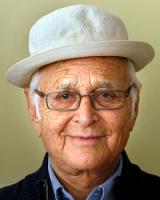 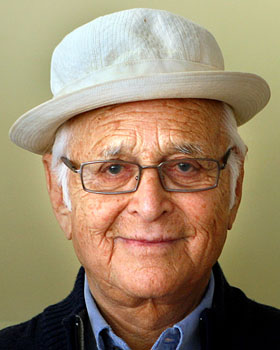 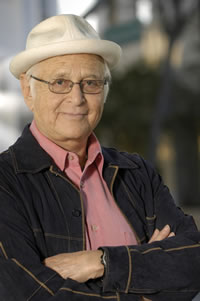 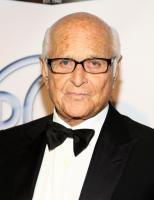 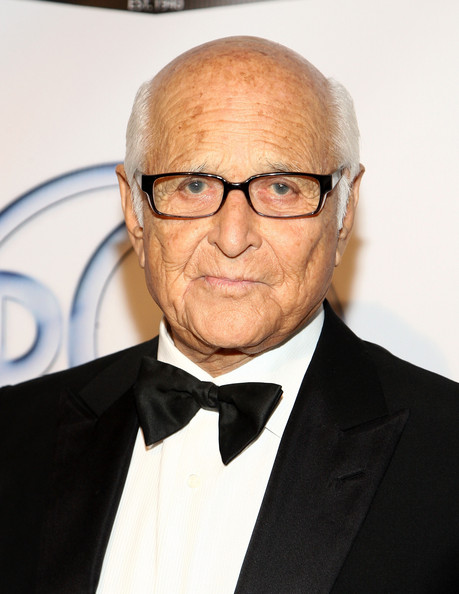 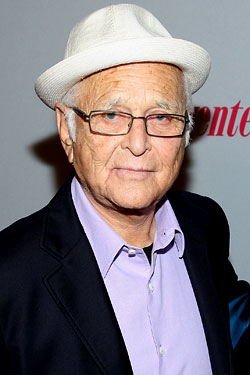 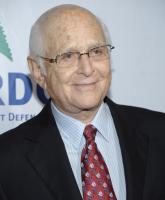 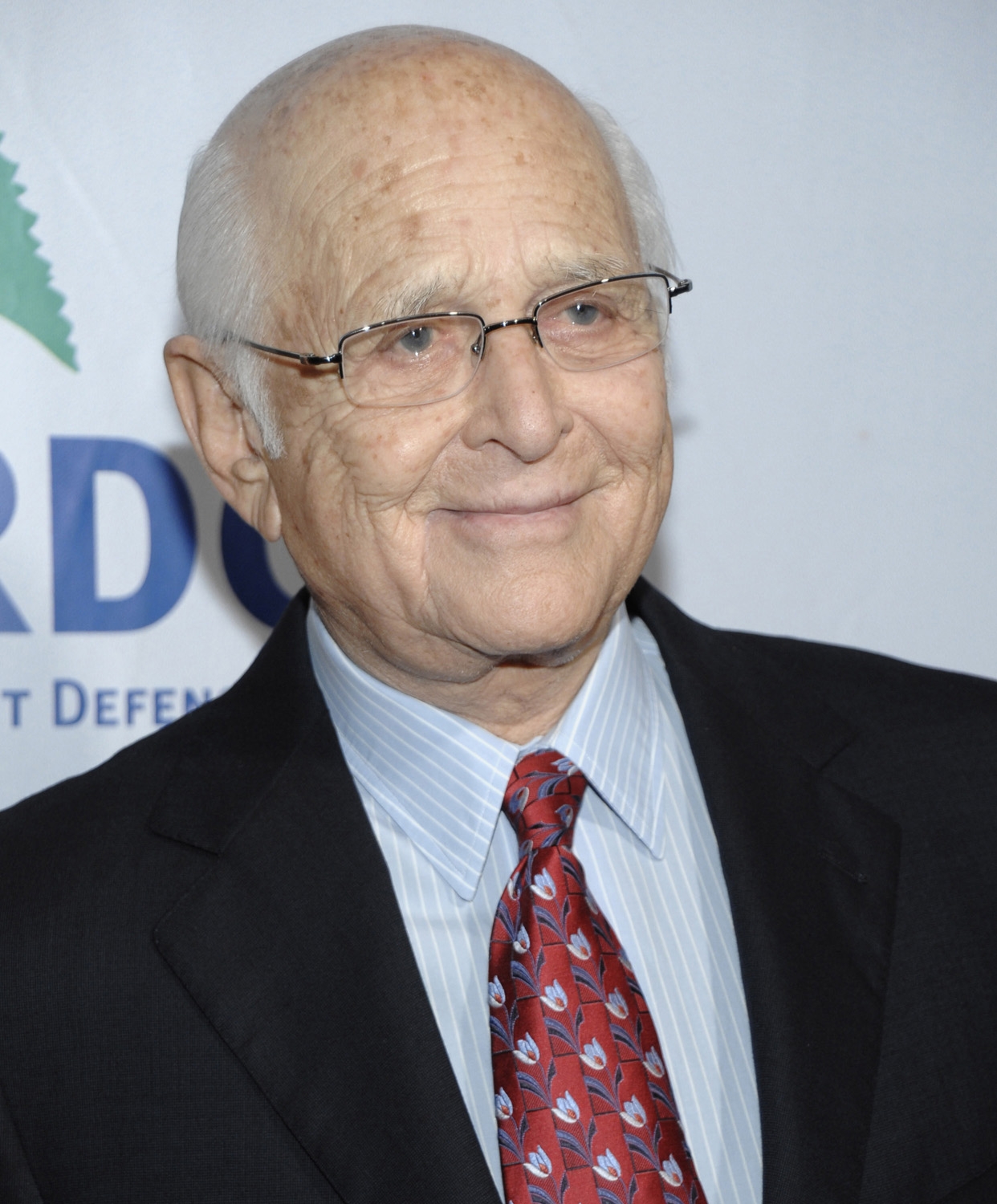 It crossed our minds early on that the more an audience cared - we were working before, on average, 240, live people. If you could get them caring - the more they cared, the harder they laughed.

We did an episode on Good Times which came out of a newspaper article about the incidence of hypertension in black males being higher than whites, and increasing. So we did a show in which James, the father on Good Times, had hypertension.

Life goes on pretty much the same way. I've been working on a couple of films on the side. You may see some more. You may even see another television show.

We got ratings. It isn't that they won't quarrel with you, or say you're always right. But as long as you stay strong and the ratings are good and you're reasonable - I don't think we fought unreasonably. We basically won that right.

So we gravitated to shows and issues and causes that made people care.

I stop and look at traffic accidents. I won't hang around, but when I hear something is terrible, as bad as it is, I've gotta look at it.

I think the greater responsibility, in terms of morality, is where leadership begins.

Maybe they continued to agree with Archie Bunker - as I said earlier, you can't change people's minds, but you can get them to think.

Nobody doubts my partisanship, but a lot of the activity is nonpartisan.

Originally, with all the shows, we went looking for belly laughs.

The American people may not be the best-educated, but they're very wise at heart.

There was no real controversy with All In The Family. That came from the people on the business end.

TV that people will never see, that giant international corporations will never touch, will never pay your salary.

We are a country of excess. So it's not the violence, per se, but the exacerbation and constant repetition.