See the gallery for tag and special word "Nixon". You can to use those 8 images of quotes as a desktop wallpapers. 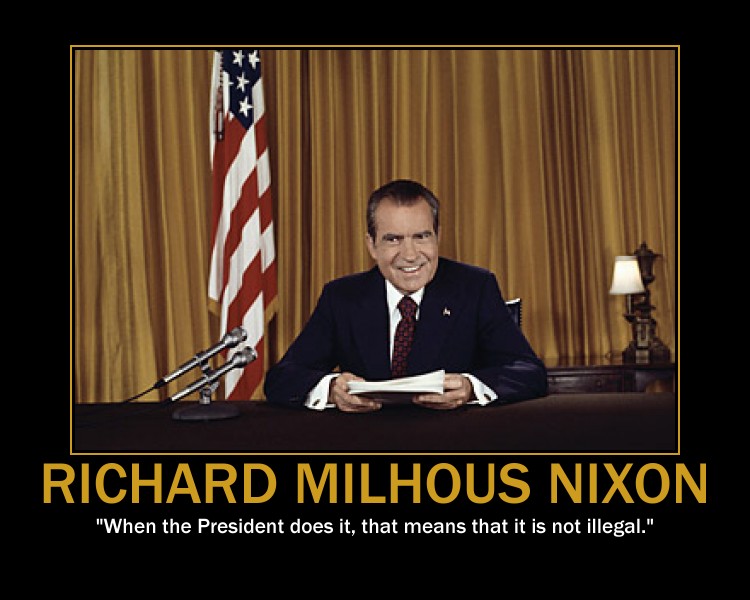 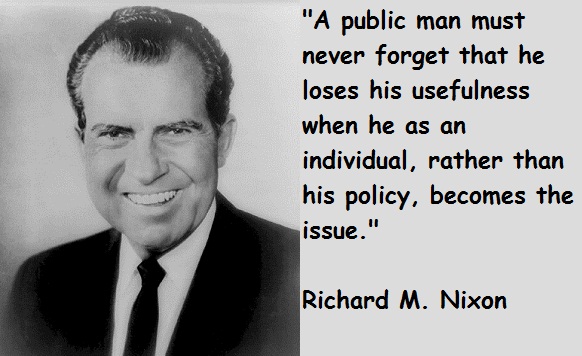 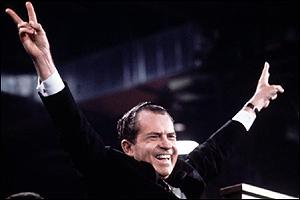 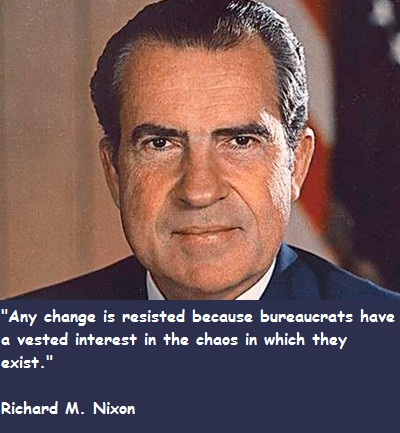 The essence of Richard Nixon is loneliness.

What makes me laugh? Richard Nixon always made me laugh.

Nixon was kind of a loner, he had a cold personality.

I'd walk over my own grandmother to re-elect Richard Nixon.

During the 1960 election, I saw Richard Nixon as the winner.

I liked Nixon fine, but Nixon was not a partier.

Kennedy was a lot of fun, always. He had something going on. But not Nixon.

More of quotes gallery for "Nixon" 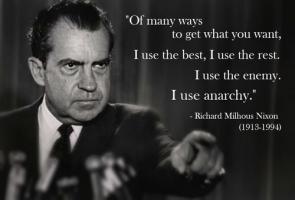 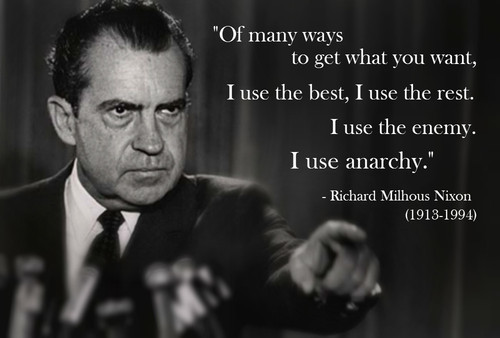 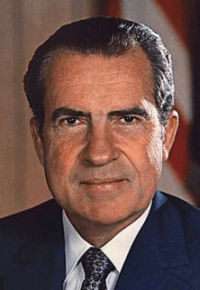 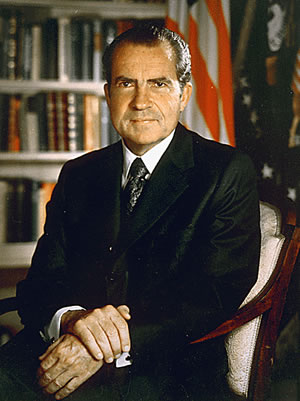