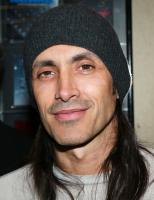 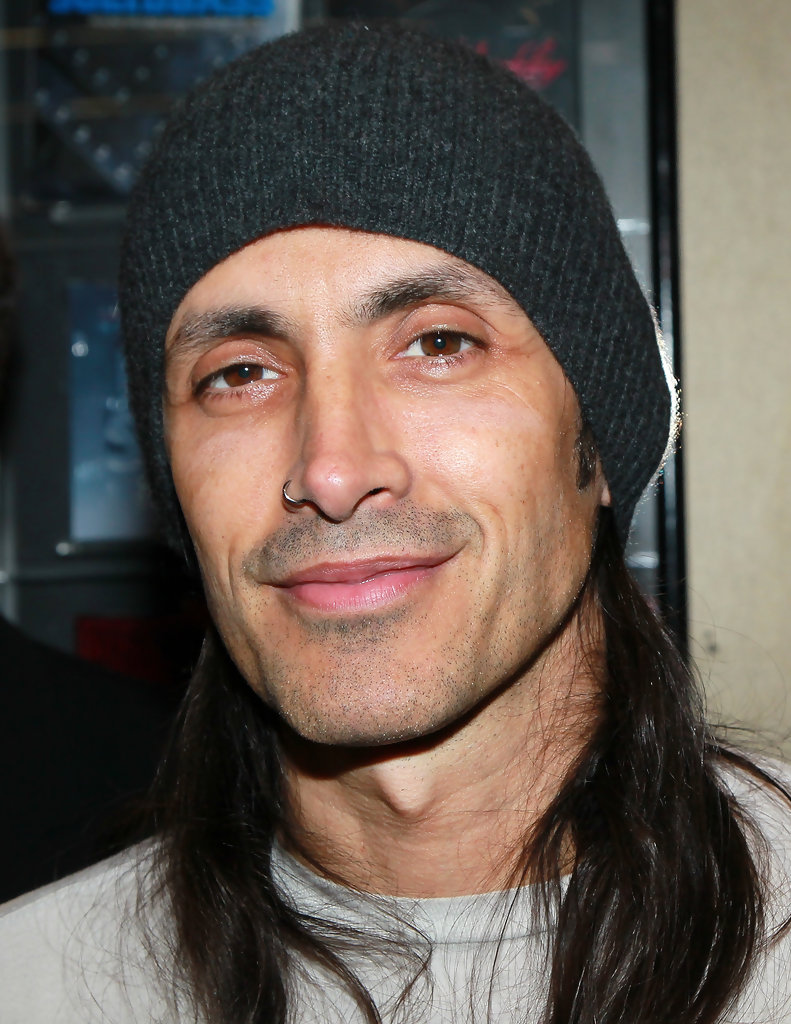 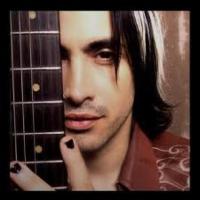 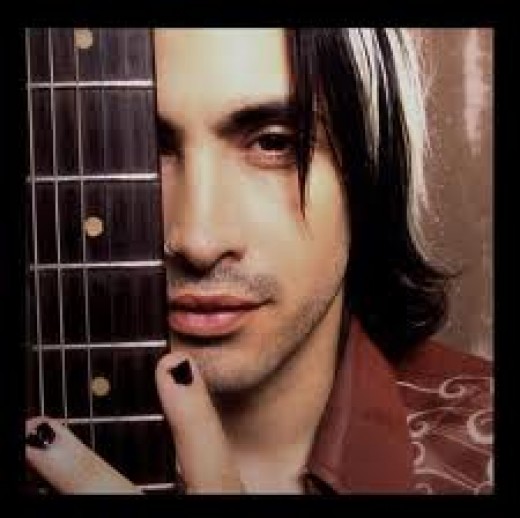 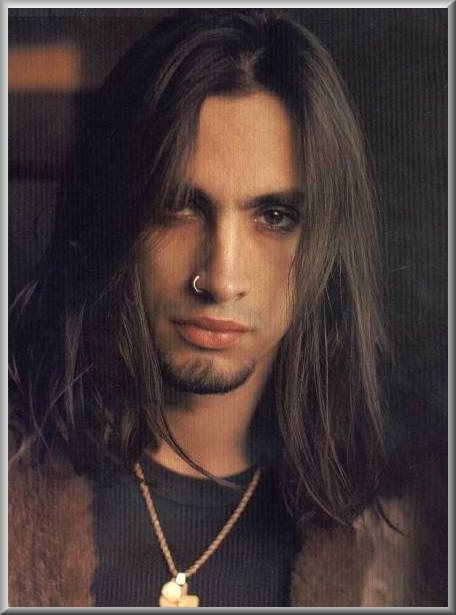 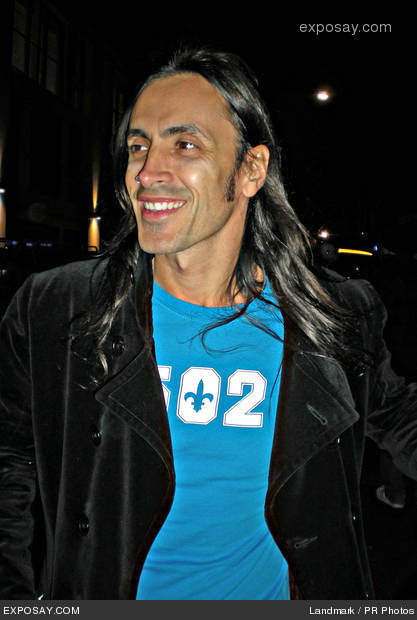 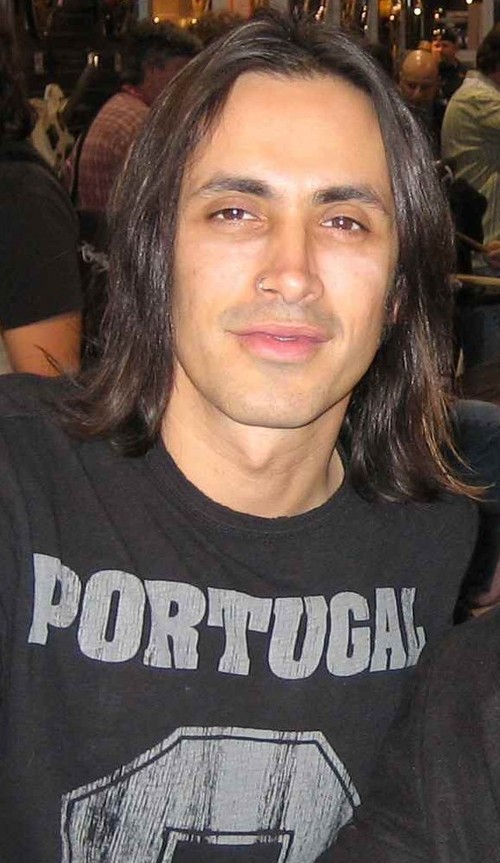 I think I'm a music fan before anything else.

Who needs fan mail when you have the Internet?

Having a baby is one of the most wonderful things in your life, as well as the hardest thing in your life.

Even with Extreme, I don't think you have a choice but to sort of have somewhat of an influence of the times.

Half the bands I guarantee wouldn't at this point want Nuno to open for them.

I always imagine later on these songs I could've played with a band, but it never worked out that way.

I definitely get affected by new stuff. There's a lot of older influences, but there's also newer stuff too.

I never record anything like a demo, I just go for it.

It's hard to know exactly what it sounds like to me. I'm in the studio and I write it. and that's it.

It's just a bunch of songs. I'm not trying to cure any major disease.

Live are a really good band. I like Stone Temple Pilots, Radiohead I love. Even Oasis.

My current project is my band, Population 1. We are writing, rehearsing and playing in Los Angeles.

The touring part is really mixed. You love to play and you can't wait to go, but you don't want to leave.

When you are in this business and this career, it's hard for any one thing to engulf you.

As opposed to touring for three years and then going into the studio and writing an album, I think this record is representative of a lot of everyday people.

I wanted to do the whole album in black and white, and it really killed me that when you see it in the light it's got green in it. I don't know what the hell that was about.

Obviously the biggest change is that it's me by myself. When you don't have another band interpreting your songs or playing them the way that they have, it's bound to sound different.

There's two facets to writing a song. There's you sitting in your room writing the sentiments of the song; the lyrics, the melody and the changes, and then there's the part where you go into the studio and you put clothing on it.