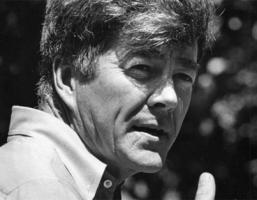 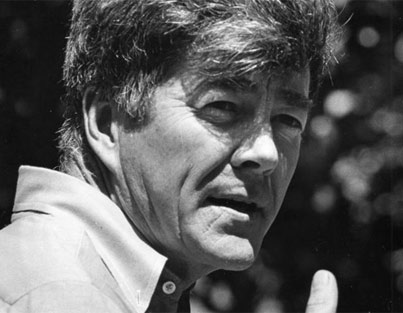 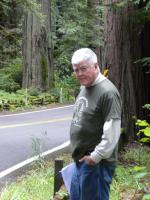 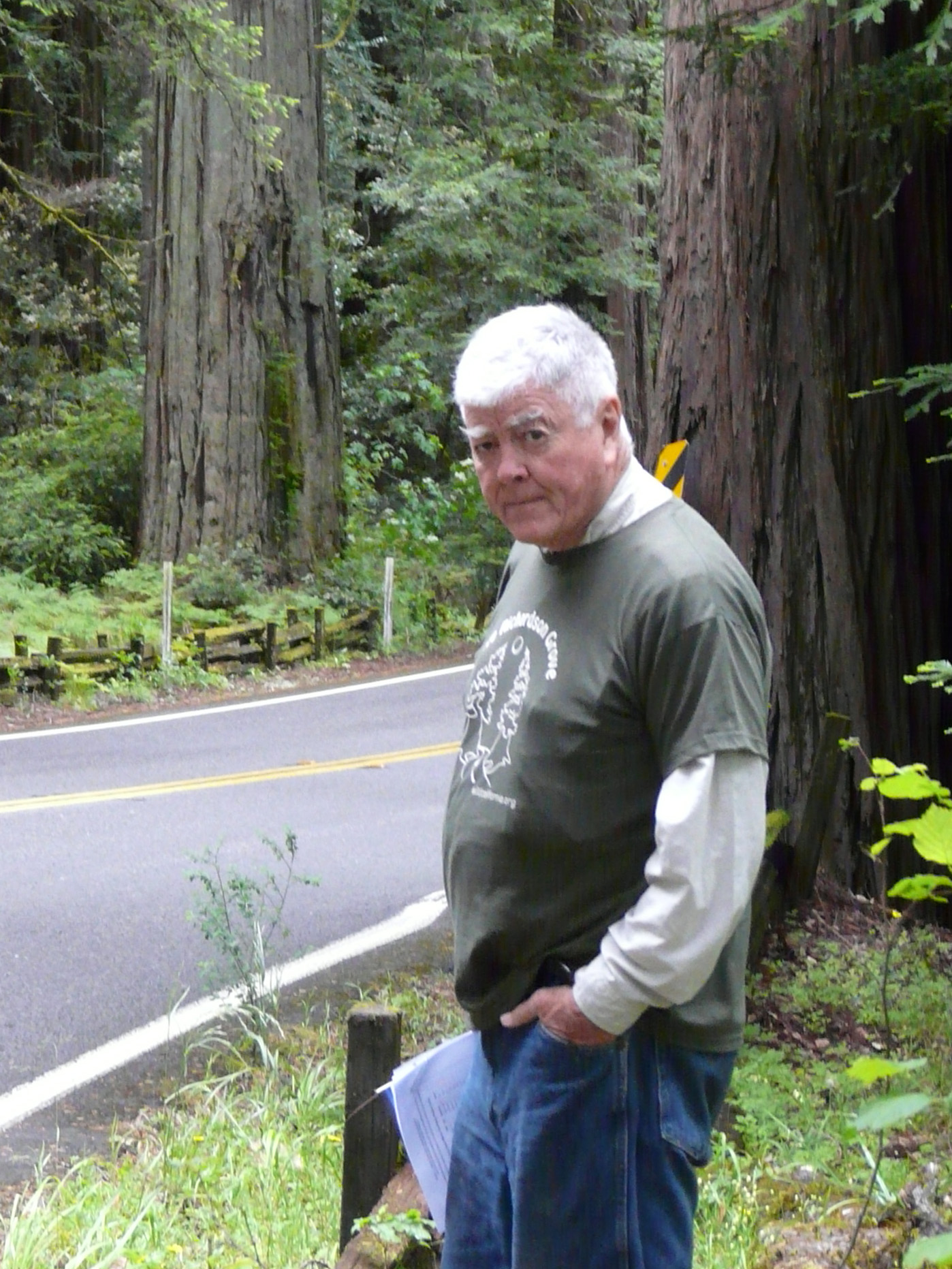 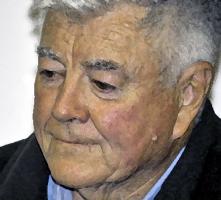 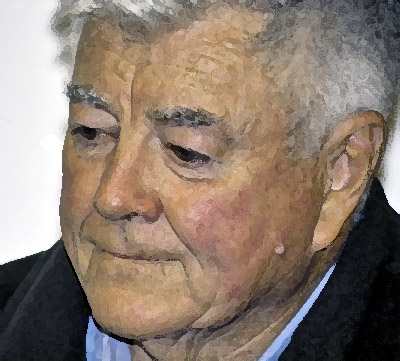 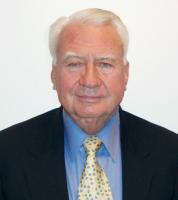 Well, perhaps the greatest achievement, and we didn't know it at the time, was we held an Earth Day in 1970, and out of that Earth Day a lot of students got involved in saving the environment, or trying to.

My wife and I have spent half our lives, half our adult lives, trying to save special parts of California.

In my time, we served with noble and ethical leaders: Gerry Ford, Bob Michael, John Rhodes, men of impeccable honesty. We didn't have anybody locked up for a violation of ethics.

The Republican Party is not in the hands of the Jewish lobby in America as the Democratic Party must look quite often to Jewish money to finance candidates.

The result was, when Congress convened in January 1971, everyone was now an environmentalist. They had seen a new force, college students, who favored the environment.

We were environmentalists of the Teddy Roosevelt theory. We believed in separation of church and state. We believed in the independence of the Supreme Court not being subject to politicians.