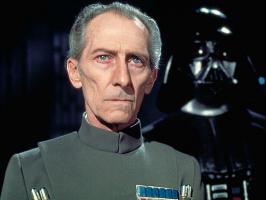 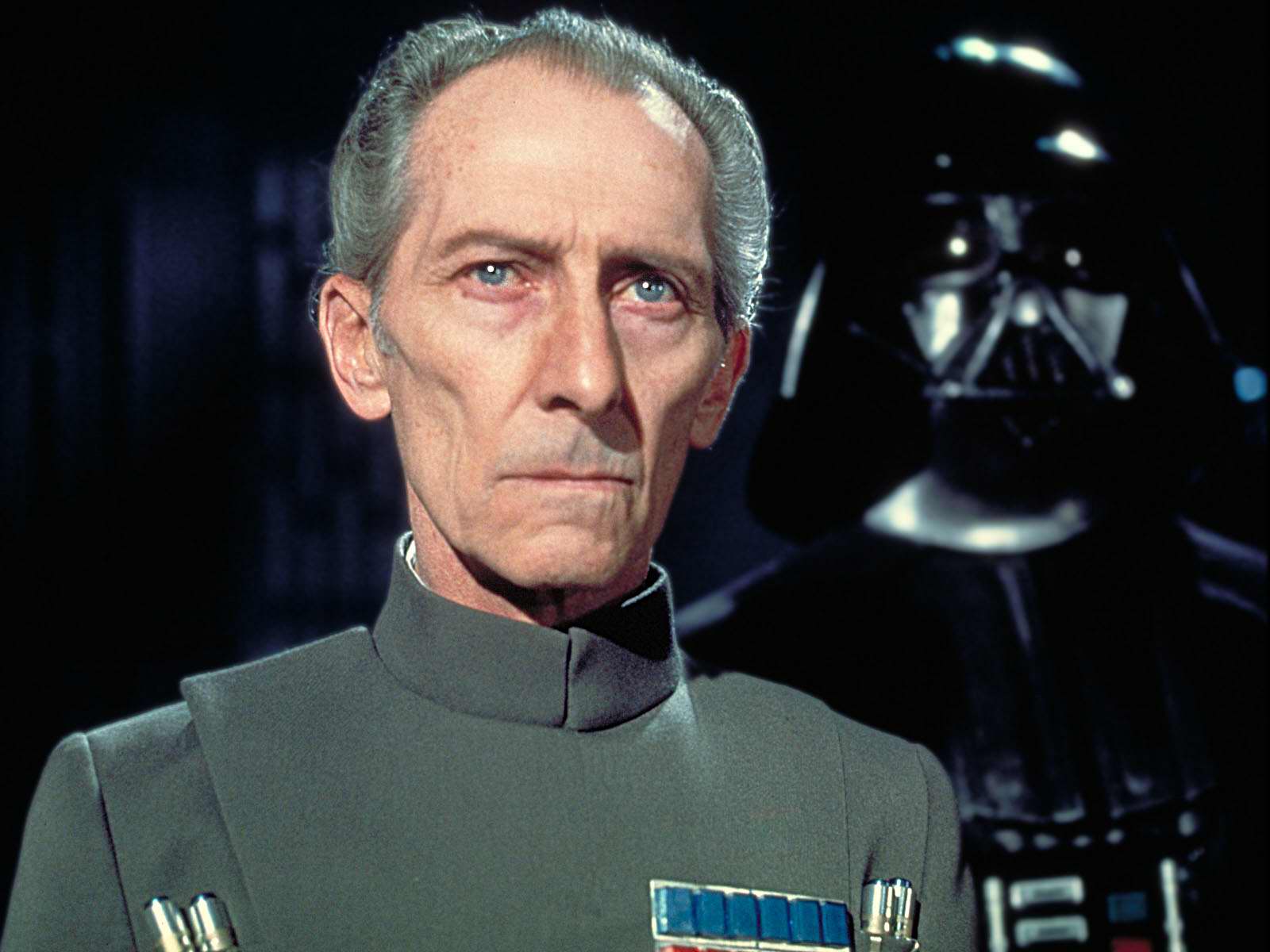 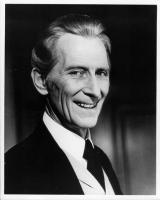 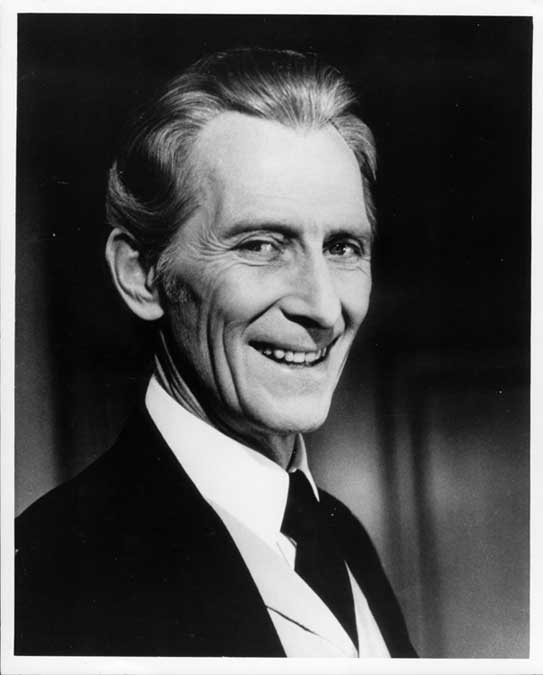 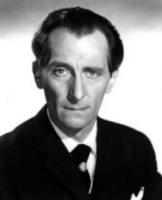 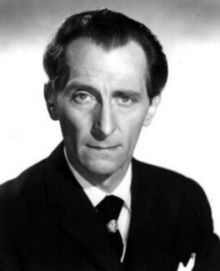 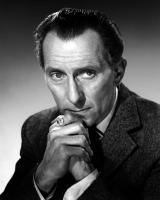 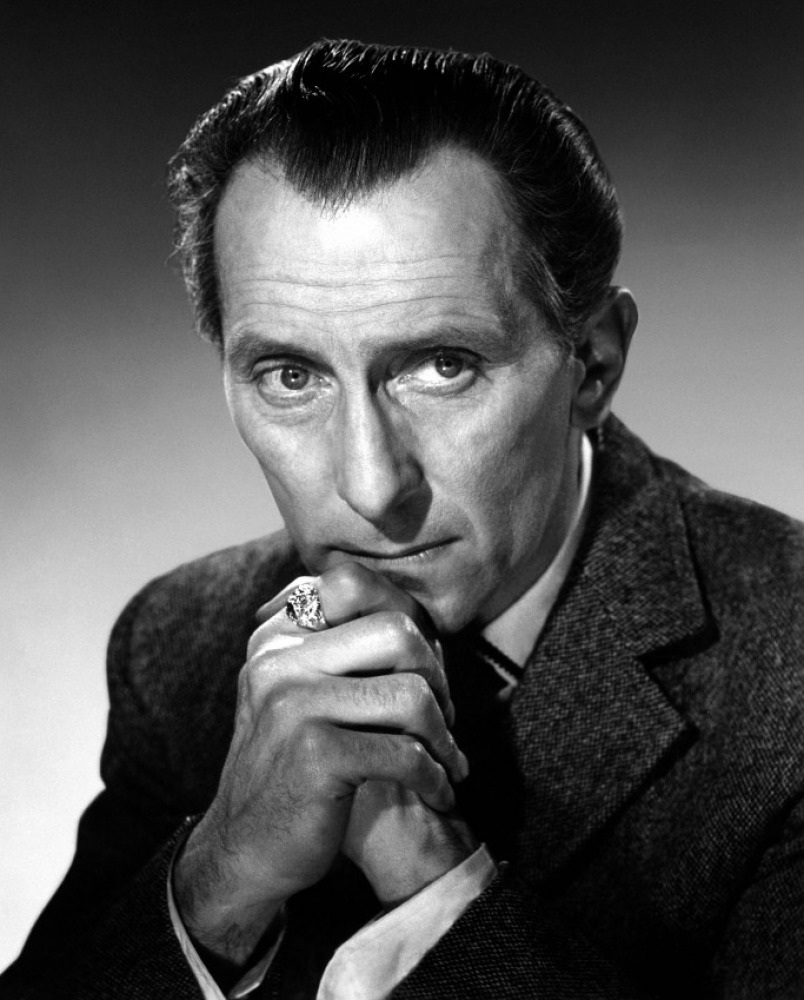 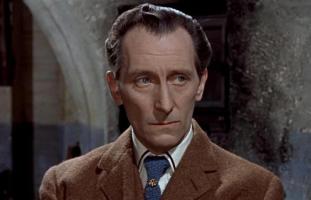 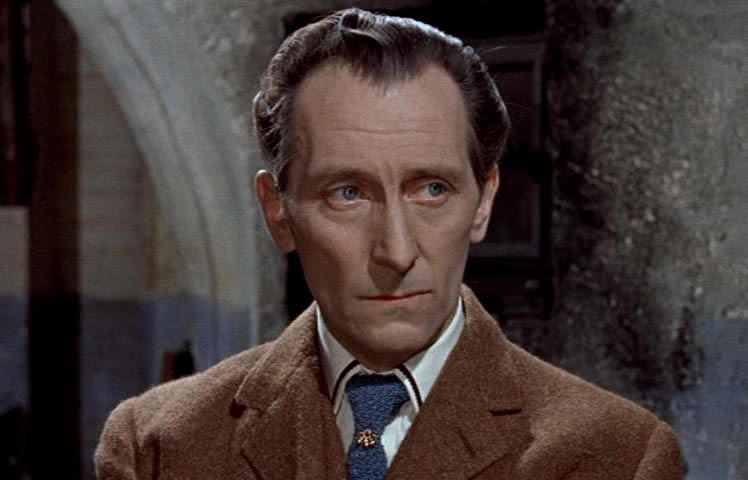 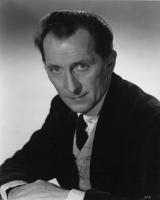 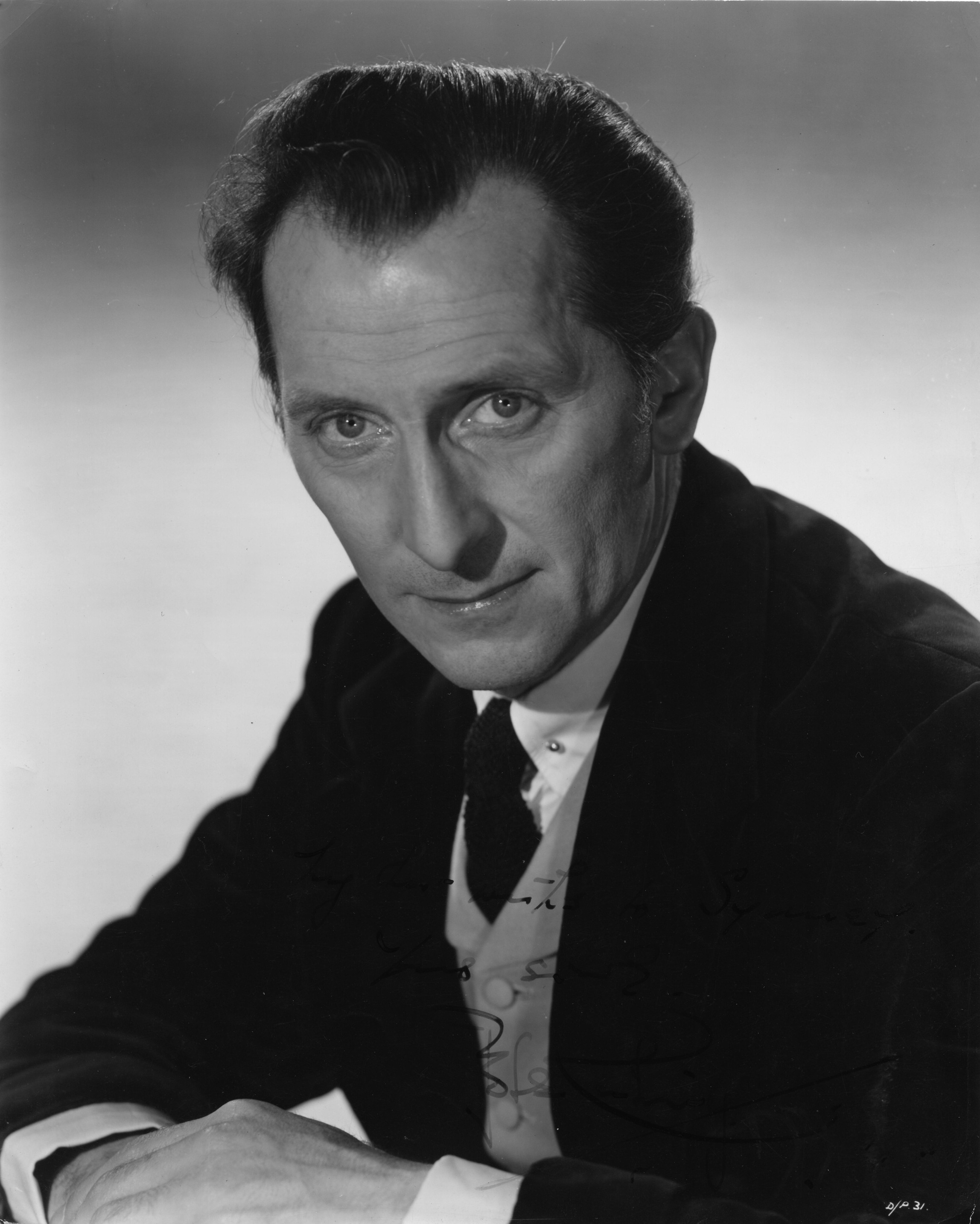 I hope this doesn't sound pompous but I don't think of myself as famous, whatever fame I've got has come through what I've done and associations of things I've done.

I didn't set out to make this kind of picture. It just came my way. But its been going on for me for 16 years now and its wonderful for an actor to work consistently. There seems to be an insatiable audience for this type of film.

I'm always glad to be offered roles, but wouldn't take any role as this could do you more harm than good, but I've been at what they call 'on the top' as far as being known for twenty years.

There are all sorts of reasons why I don't do much work in the theatre, the main one being that after two performances I feel I've given all I can. I hate repetition, I really do. It's like asking a painter to paint he same picture every day of his life.

Today's youth cannot miss something they have never known, but I fear that there are no current fictional characters whose impact and influence will last with such abiding affection into their 'sore and yellow' as this splendid man's creations have in mine!

You see I don't like to be really too commercial about things but in this business you've just got to be commercial otherwise the films don't make money and you don't make films and as a long as a commodity is selling it's silly to kill it dead.