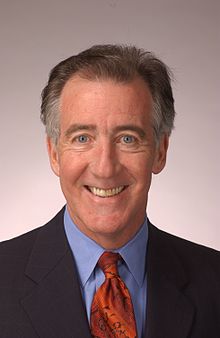 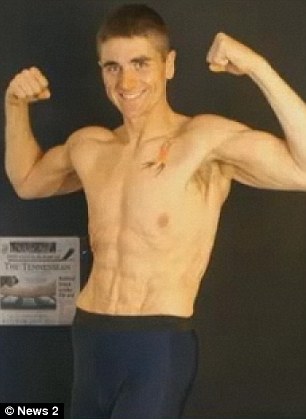 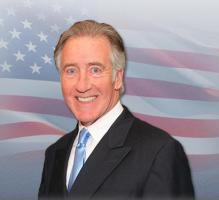 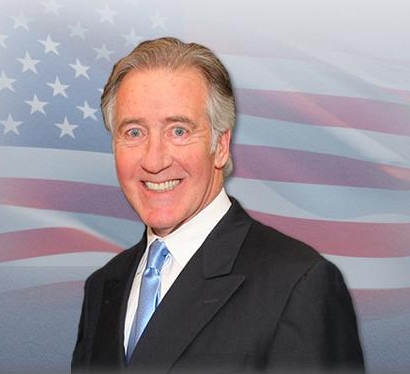 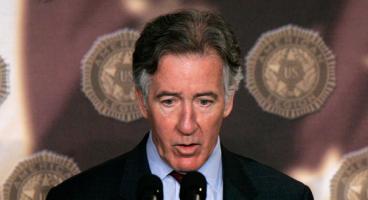 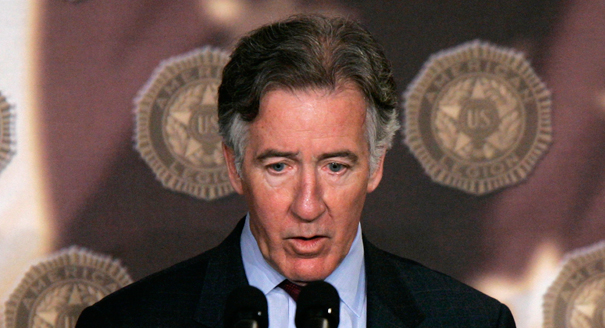 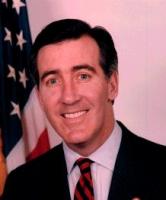 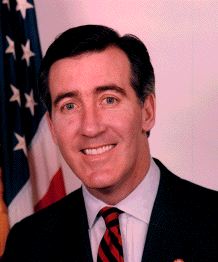 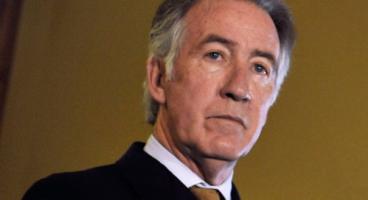 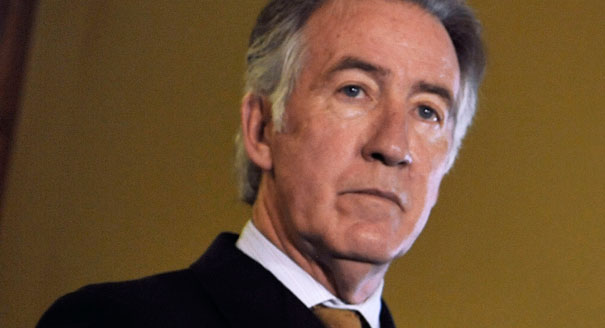 Many injuries and deaths can be prevented through an understanding of the dangers of power lines, electrical appliances, extension cords, and lightning.

The number of electrical injuries cared for in hospitals in the US is estimated at as many as 50,000; the cost of these injuries on the US economy is estimated at over one billion dollars per year.

Inherited wealth, that is not what America is based upon.

Let me say at the outset that I do not reflexively oppose international trade.

President Bush is manufacturing a crisis by suggesting that Social Security is in imminent danger. It is not.

The ABA works tirelessly in its efforts involving the first line of defense: the prevention of burn injuries.

Under the Bush plan, Social Security gets weaker, not stronger.

We can preserve Social Security benefits for generations of Americans without privatizing this important program.

But what is striking about this, in a town that often talks about tax cuts, we could quite easily, Republicans and Democrats working together, do something that everybody in America desires, and that is a simplification of our Tax Code.

It is easy to talk about tax simplification, and we all know it is very difficult to accomplish; but for the last three Congresses, I have offered a tax simplification bill that would include a paid-for repeal of alternative minimum tax.

Let me announce this to the American people tonight one of the best things about this debate, as a Democrat from Massachusetts, I have proposed eliminating, getting rid of the alternative minimum tax.

More broadly, we are going to have to examine the safety net programs to make sure they are poised to catch the families before they fall even more, especially in the areas of unemployment benefits, child care assistance, and foster care.