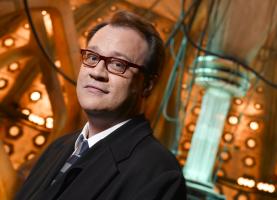 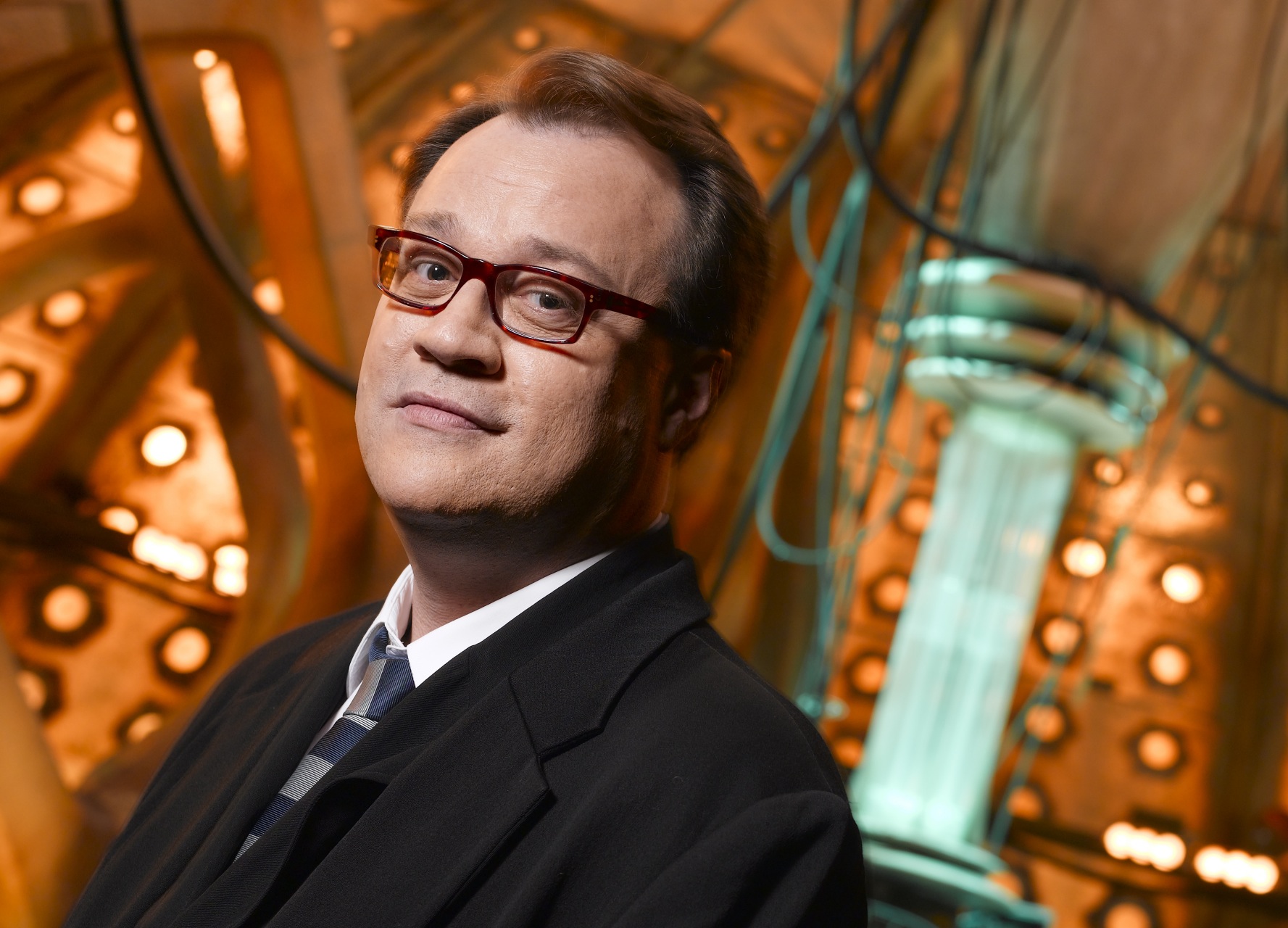 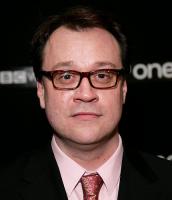 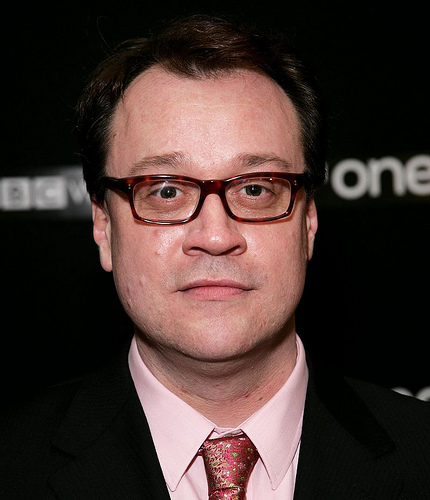 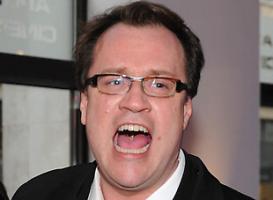 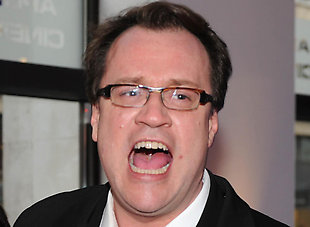 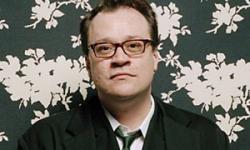 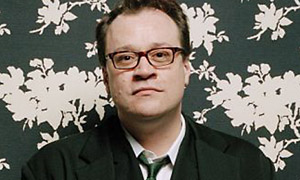 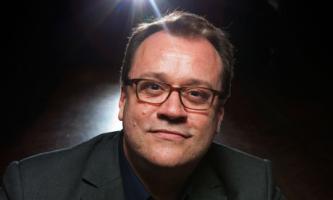 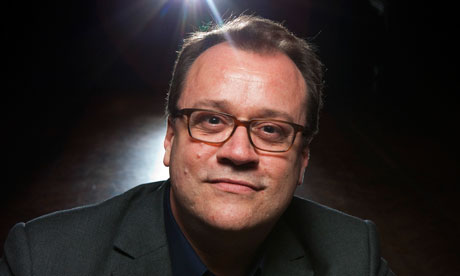 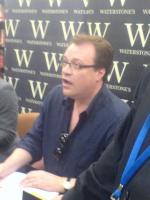 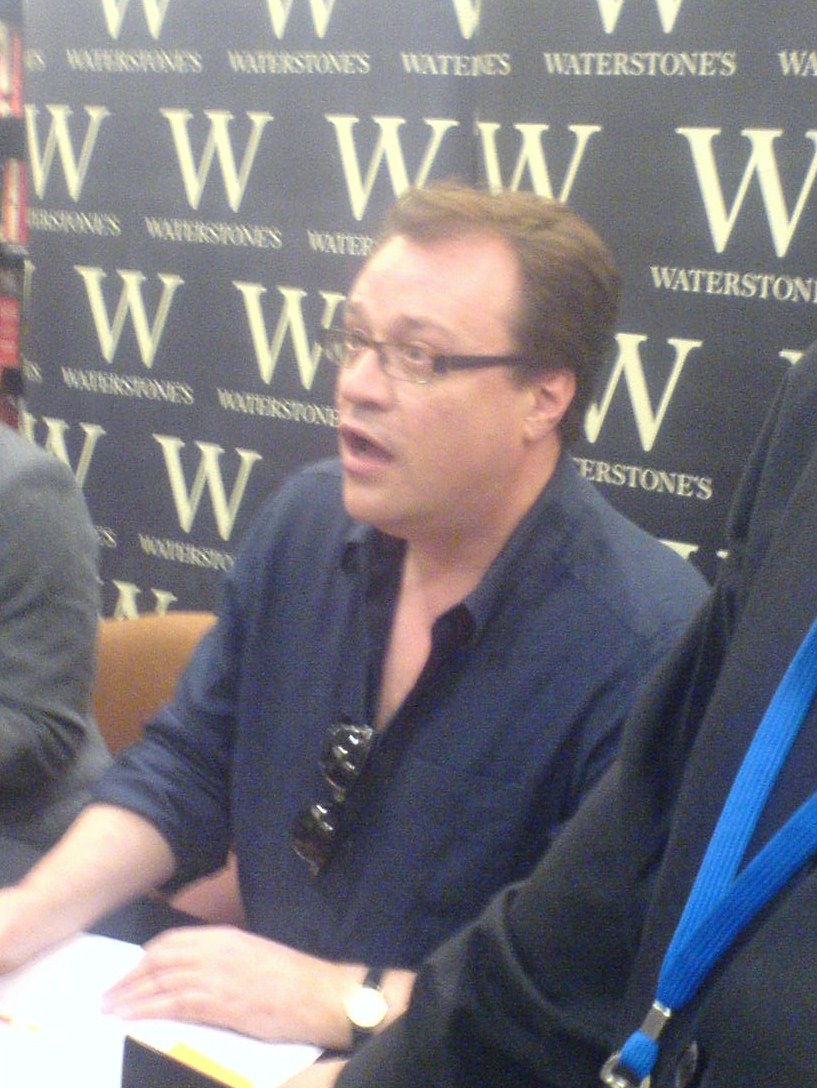 I hate the idea that I have to represent any particular section of society; I just write good telly, that's all.

I love having debates with people when they are debates but some people, you just can't. Some people shouldn't be given the oxygen.

The marvelous thing about 'Doctor Who' is that it tells stories that no one else can tell.

Drama's not safe and it's not pretty and it's not kind. People expect the basic template of television drama where there might be naughty villains, but everyone ends up having a nice cup of tea. You've got to do big moral choices and show the terrible things people do in terrible situations. Drama is failing if it doesn't do that.

It's tough and it should be tough - it should never be easy to be given millions of pounds to make a drama. The coalition government is doing terrible things to the BBC, but drama will survive even if we end up putting on a play in a backroom of a pub.

It's not just for its influence on us, but to know that we can play a part in it, to understand the influence that we have outside our own existence.

Yes - it's the same in any other work - the more you massage your thinking the more capable I believe you are of expanding how you go about things and learning.

One of our problems is our sense of discipline - dancers have an extraordinary sense of self-discipline.

The dance world is too small in lots of ways - it's too intense, it rattles around itself, and it needs exposing to other ideas.

The first 2 weeks, they didn't learn the piece - they went through the process of how the piece was made.

There's a mass of places, really, where the idea started.

They should be working, and there isn't enough work.

We need to think on a broader plane, we need to do more than we're doing.

I don't start a piece knowing exactly what effect it's going to have. There is a seed of an idea that I could never articulate, right at the beginning of the piece, literally like one cell.

If I only made dances about my own experience in dance, it would always be on my track, and I don't want that, I want to be on the track of where dance can take me.

Independent dance - and, fine, it's a very good thing that it remains independent - is a much tougher life: all dancers expect that, and accept that there will be periods of not being able to work, provided there are choice moments during the year when they really can work.

On the other hand in London you can get an audience that desires dance to go as far as it can go: they've seen the bricks of ideas built over a period so therefore there is an acceptance of what otherwise might seem out on a limb.

Then I came in twice a week - for my own enjoyment as well as to be a guide. And then we started to apply some of the splinters of the ideas back into the piece.

They improve greatly, and sometimes I go and see the performances they do and I am consciously aware that there isn't enough work for the good dancers.

Those 25 dancers we worked with for a day, in as highly productive a way as possible - a long class, a period of teaching bits of the repertory - in fact I didn't teach Bank, I've used parts of Oil and Water.