Brief about Sam Mendes: By info that we know Sam Mendes was born at 1965-08-01. And also Sam Mendes is British Director. 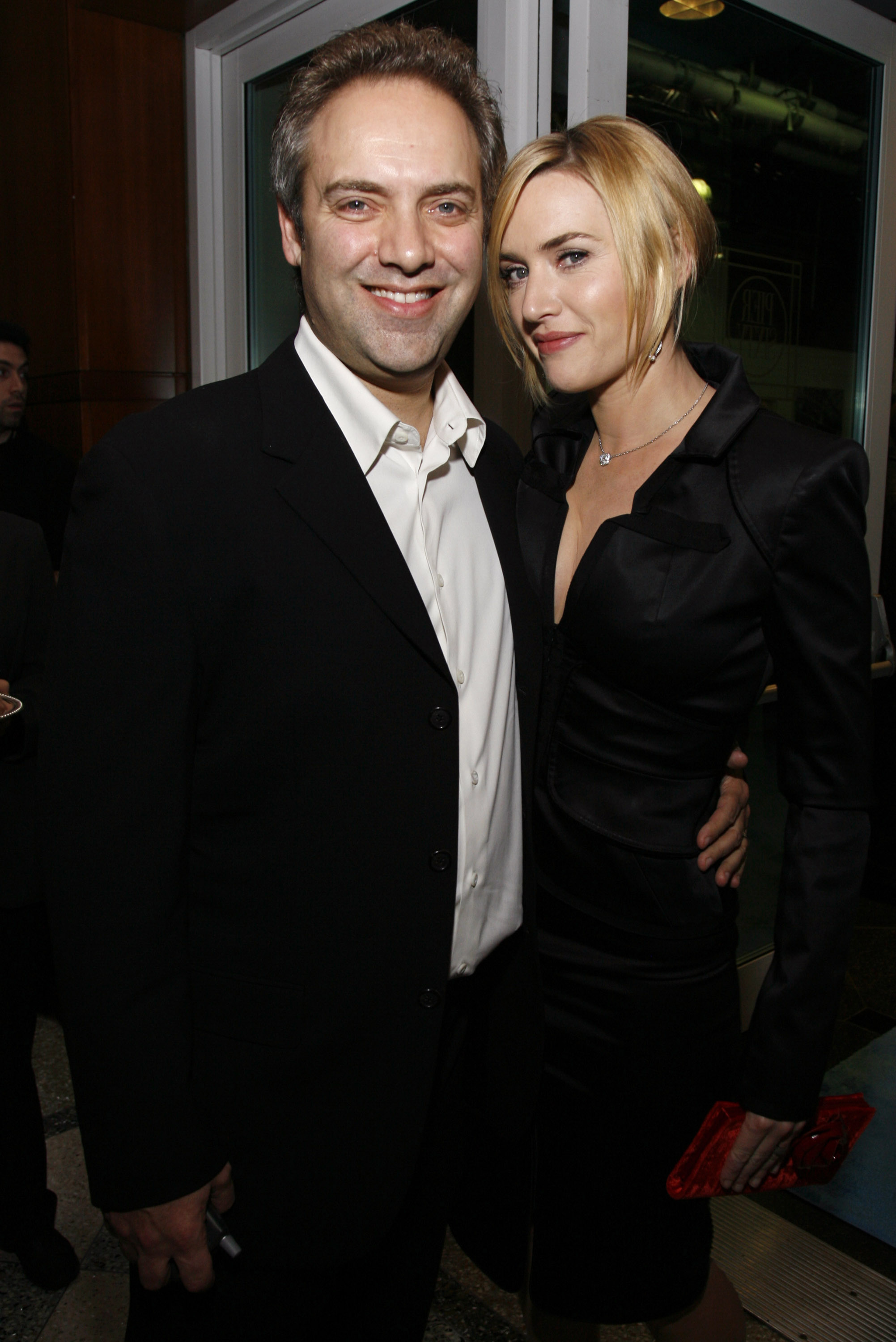 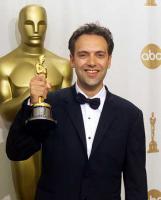 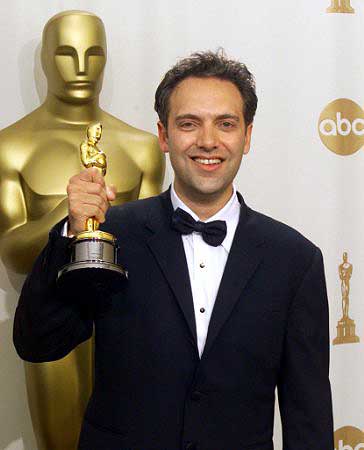 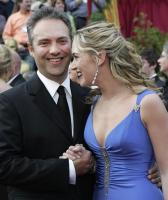 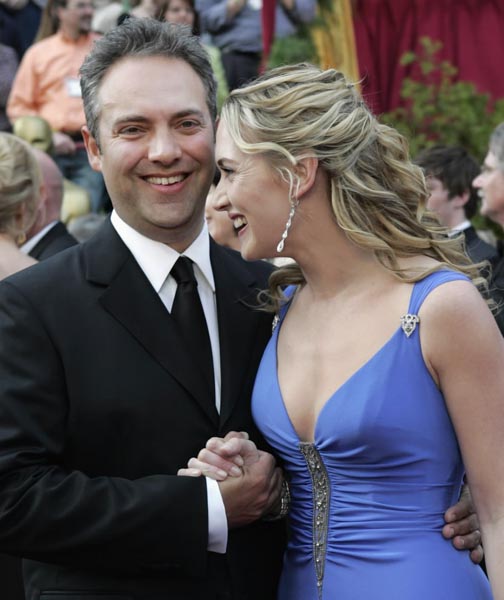 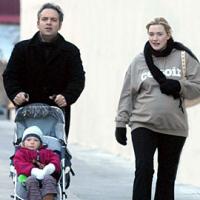 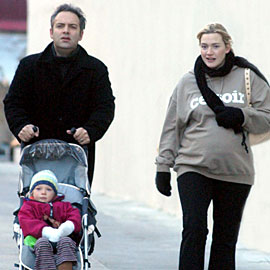 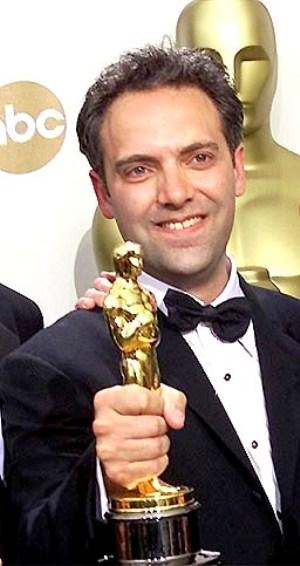 You've got to believe as a filmmaker that if a movie's good enough, it's going to survive; and if it's not, well, it won't.

You've got to work. You've got to want an audience to sit forward in their chairs sometimes, rather than sit back and be bombarded with images.

I deliberately, in a way, went for something that was a huge challenge and was a big period film. I was excited about the canvas on which I could tell the story as much as the story itself.

I still can't quite believe it. Although there was something about the fact that it was a first-time writer, a first-time producer, and a first-time director all at the same time.

I think movies are a director's medium in the end. Theater is the actor's medium. Theater is fast, and enjoyable, and truly rewarding. I believe in great live performance.

I wanted to keep exploring... I'm not about to choose a series of movies in which I can use the same bag of tricks and style that I used in the first film.

It took me a long time to film the plastic bag, and then I had to get the cut of the scene right. But if you find it as beautiful as the character does, then suddenly it becomes a different movie, and so did he as a character.

One of the reasons I loved working with Tom is people feel they know who he is... I think working with an actor who the audience already has a relationship with actually helps you in a film like this.

There's good and bad in everybody. I wasn't looking for the good, or looking for the bad. This is a man who signed his pact with the devil 20 years ago, and he's learned to live with it. He's tried to protect his family from it.

This is the first time in 10 years I don't know what I'm doing next, and I'm rather enjoying it. Soon I'll be climbing the walls no doubt, but right now, it's not clear, I'm just enjoying the freedom.

You just never know when movies are going to take off or not. The lucky thing about this was that it didn't cost a lot of money, and therefore there wasn't loads of pressure on me.

Thank God I don't live in Los Angeles. I think if you're there the whole time it just gets out of proportion and you lose touch completely with reality.

I want to inspire, and be inspired.

Actors get pigeonholed very quickly, particularly movie actors. In the theater, one is more used to casting people against type and trusting that their talent and skill will get them through.

As a first-time director in America, I feel I've been very fortunate.