Brief about Sid Caesar: By info that we know Sid Caesar was born at 1922-09-08. And also Sid Caesar is American Actor. 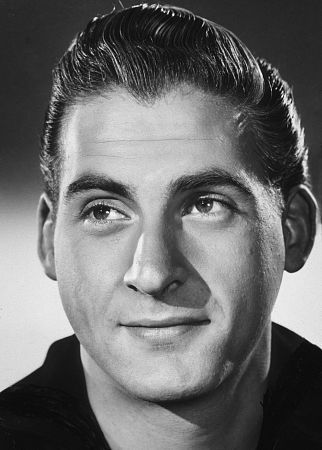 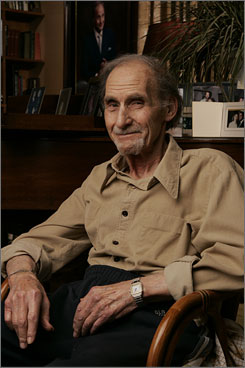 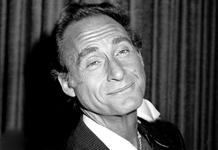 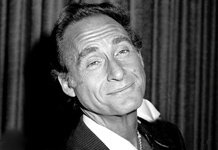 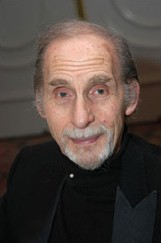 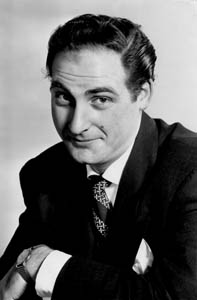 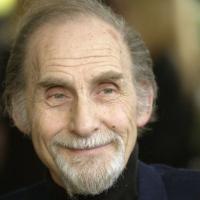 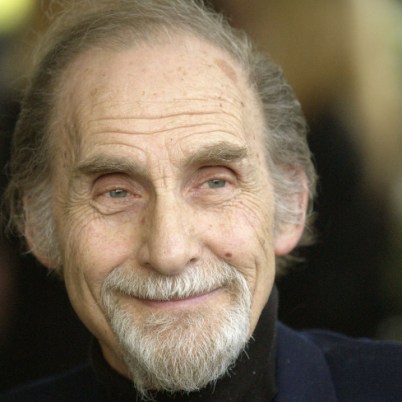 In between goals is a thing called life, that has to be lived and enjoyed.

Comedy has to be based on truth. You take the truth and you put a little curlicue at the end.

The trouble with telling a good story is that it invariably reminds the other fellow of a dull one.

After all those years of doing a live, hour-and-a-half show every week, I've got nothing more I need to prove.

People come up to me and they thank me: 'I thank you for the many, many hours of laughter.'

When we could split the screen, it was like 'Wow!'.