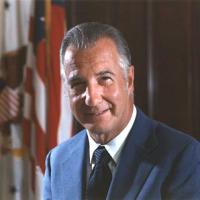 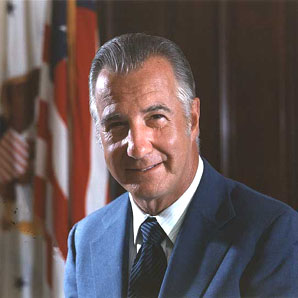 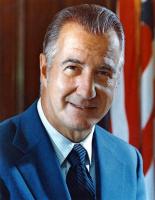 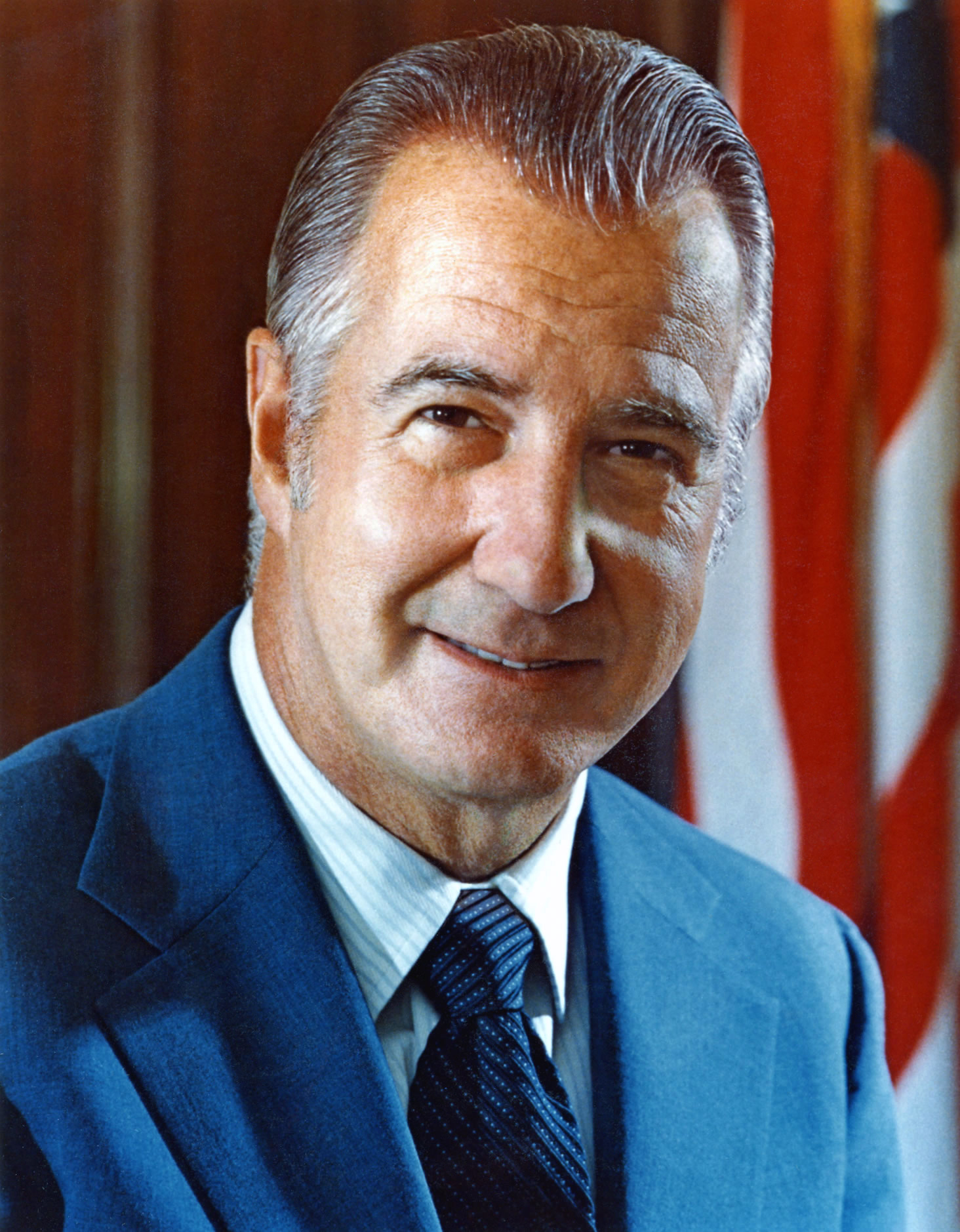 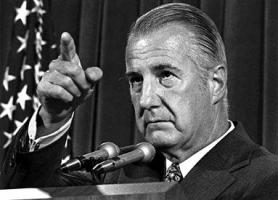 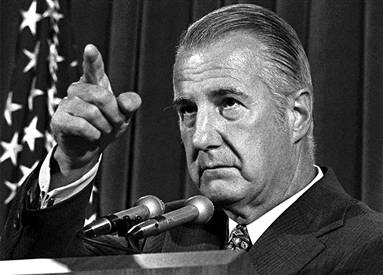 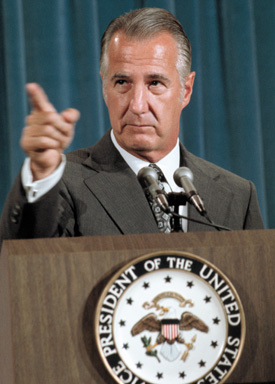 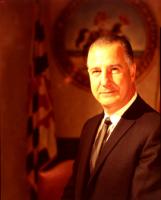 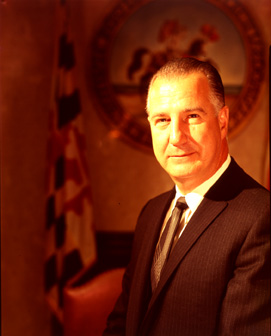 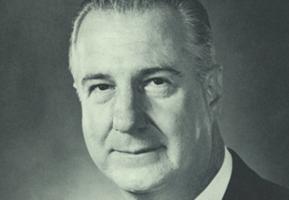 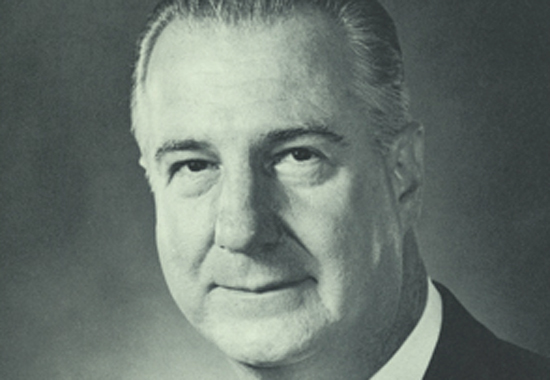 An intellectual is a man who doesn't know how to park a bike.

In the United States today, we have more than our share of the nattering nabobs of negativism.

The American people should be made aware of the trend toward monopolization of the great public information vehicles and the concentration of more and more power over public opinion in fewer and fewer hands.

Confronted with the choice, the American people would choose the policeman's truncheon over the anarchist's bomb.

Some newspapers are fit only to line the bottom of bird cages.