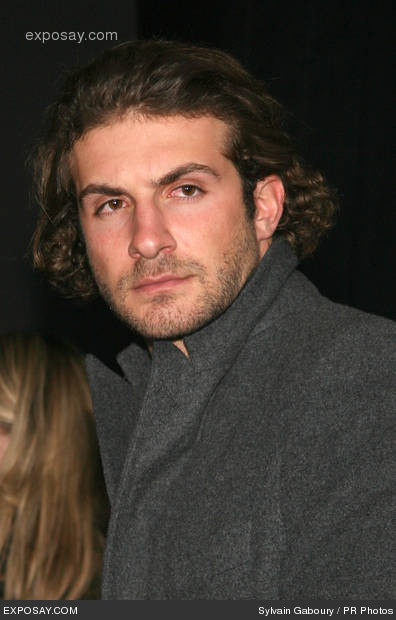 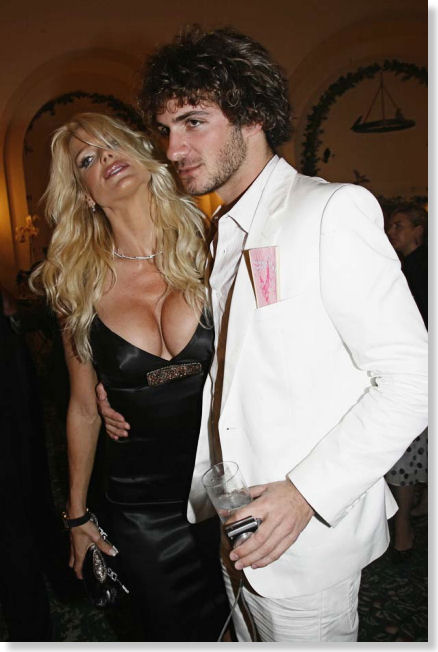 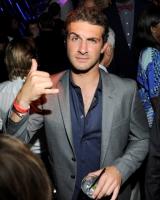 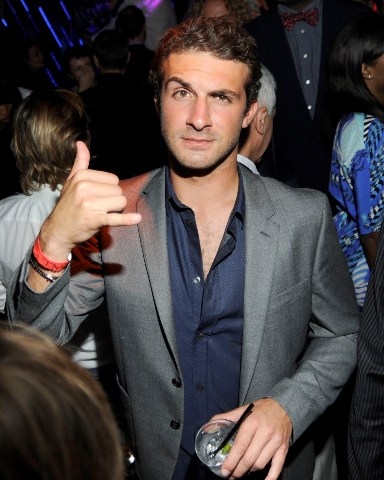 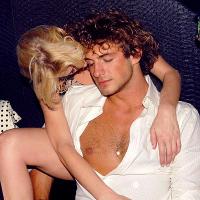 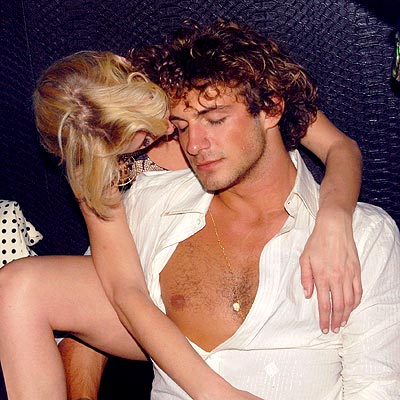 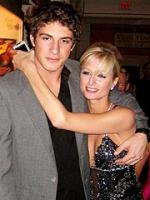 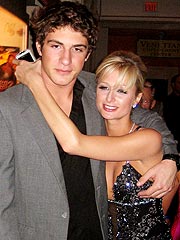 No one wants to stoke coal if he can regulate an oil valve instead.

You can never tell what ships are worth.

Nine out of 10 war victims die from a gun.

You have two choices when someone changes your work. You can either wash your hands of it or embrace it.