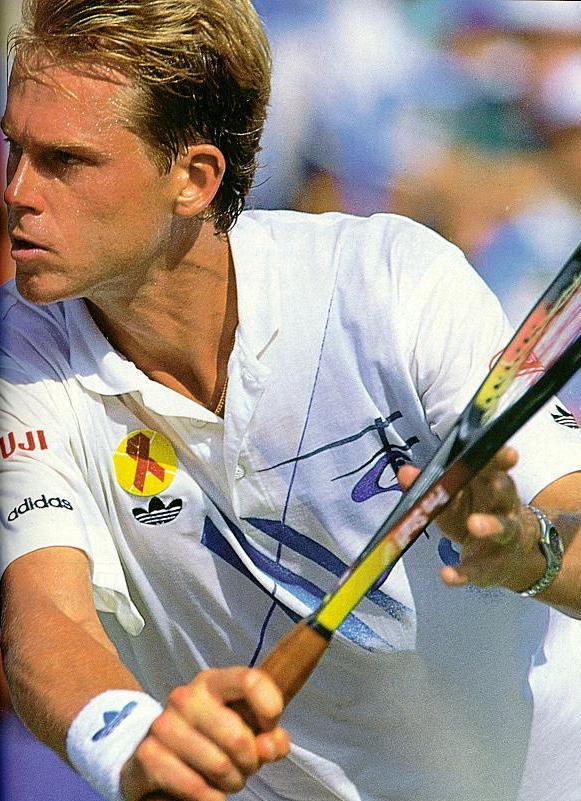 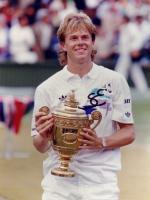 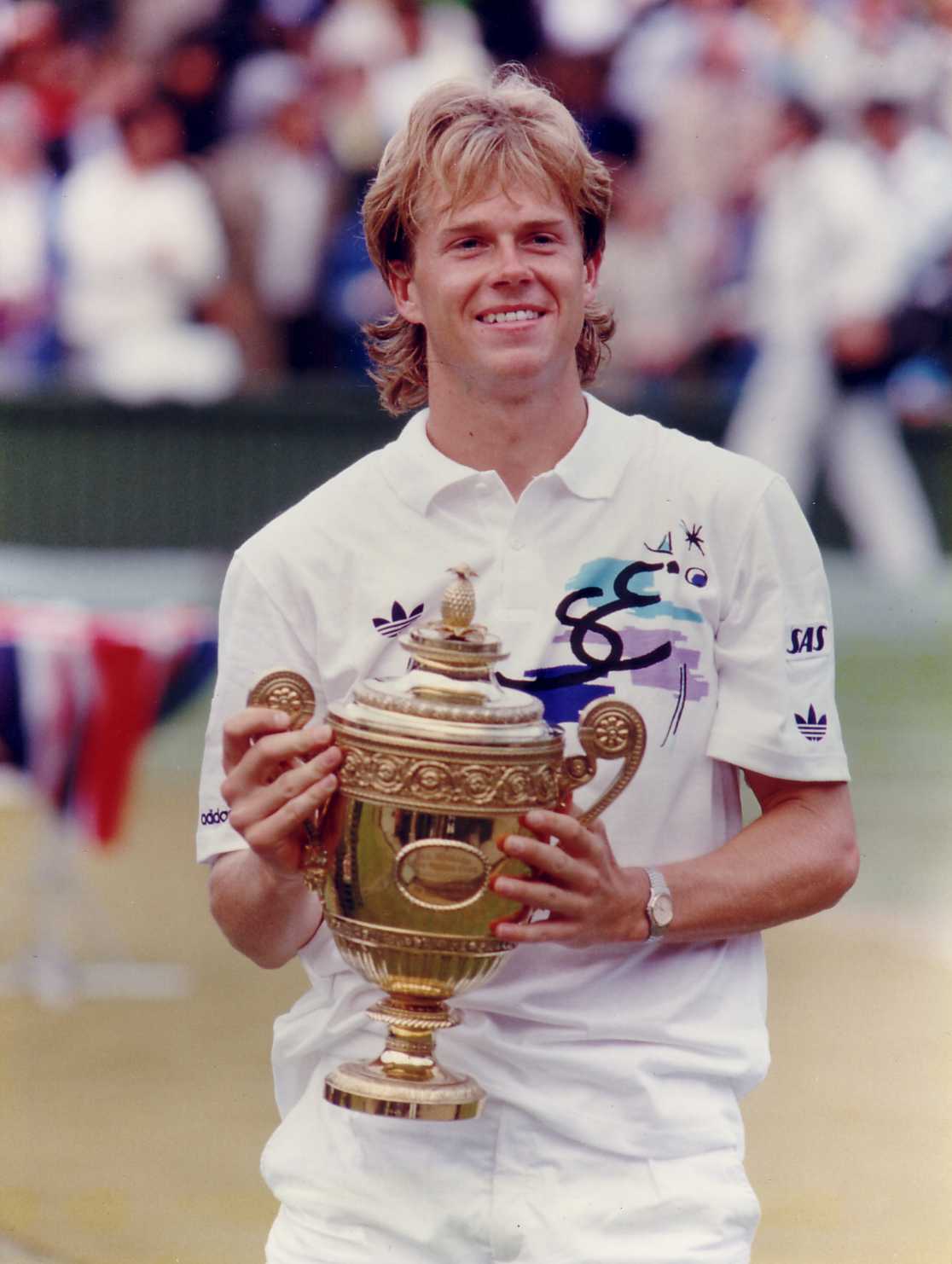 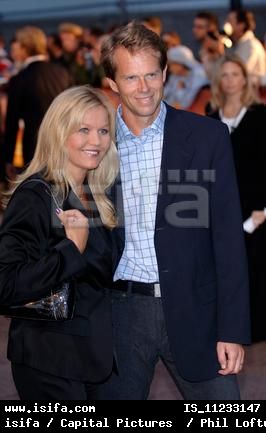 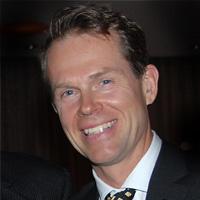 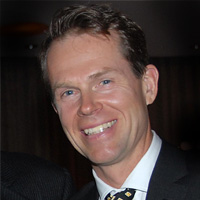 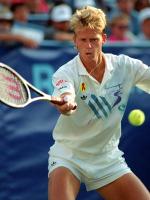 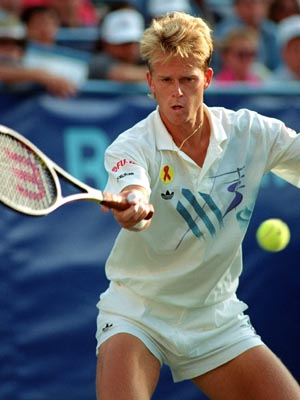 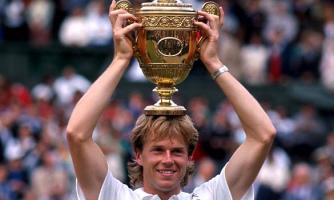 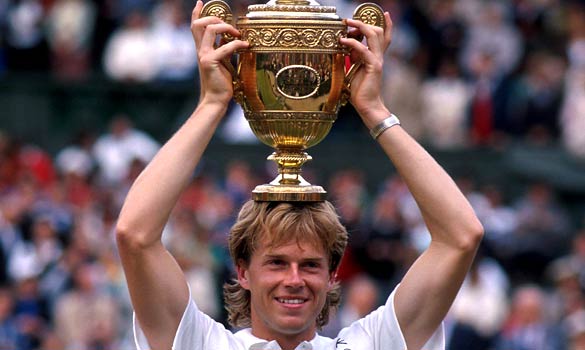 A good thing is I've been playing tennis I think every day for the last two months. I really haven't had a day off. I've been doing things that I did used to do.

As years go by, chances of winning here are getting slimmer. That's just a matter of fact. It does get tougher, but it's possible, there's a tiny little chance.

I felt better being in the background. That's the way I like it.

I felt that I did have the crowd behind me. That obviously helps a lot.

I think in 1991, when Jimmy got to the semifinals, it was just incredible all of the people coming out.

I'm really trying to focus myself on playing tennis, and I think that's really important.

I've been here playing against Connors and it can be very, very loud. It makes it exciting at the same time.

I've been in a lot of trouble and come out of it. I think it shows a lot of good character.

If I'm going to be out there, I want to be in the top 10 and really have a chance of winning a Grand Slam.

If you serve well, your volleys are going to be so much easier. It has got to do with confidence, obviously.

Once you succeed in tennis, financially you become quite well off.

The crowds can be very loud, especially when you're playing in the evening.

You lose some, you win some. Nothing wrong with that at all.

For me, and most of the other players, too, if you had to pick one of the four Grand Slams, you would pick Wimbledon. It's got tradition, it's got atmosphere, and it's got mystique.

I had one good racket, a Wilson Javelin. It was my favorite racket, and I made the mistake of putting it next to the heater. It just got so hot that it melted.