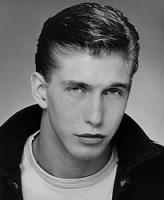 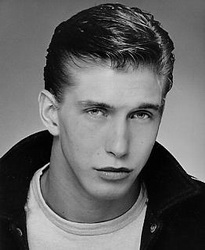 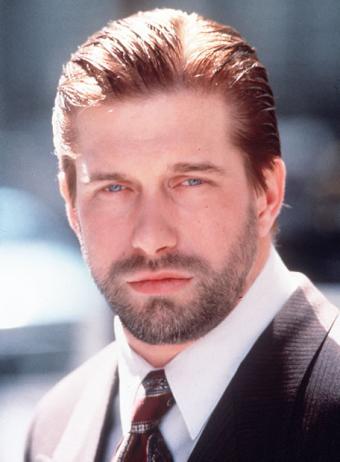 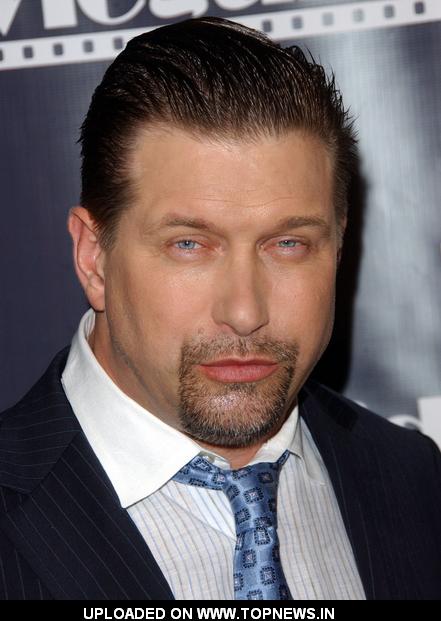 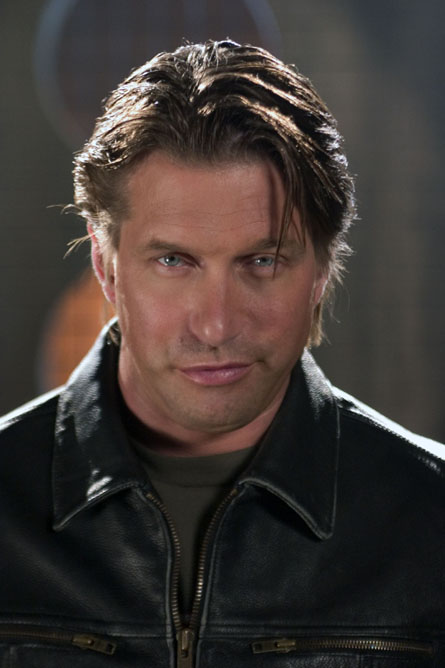 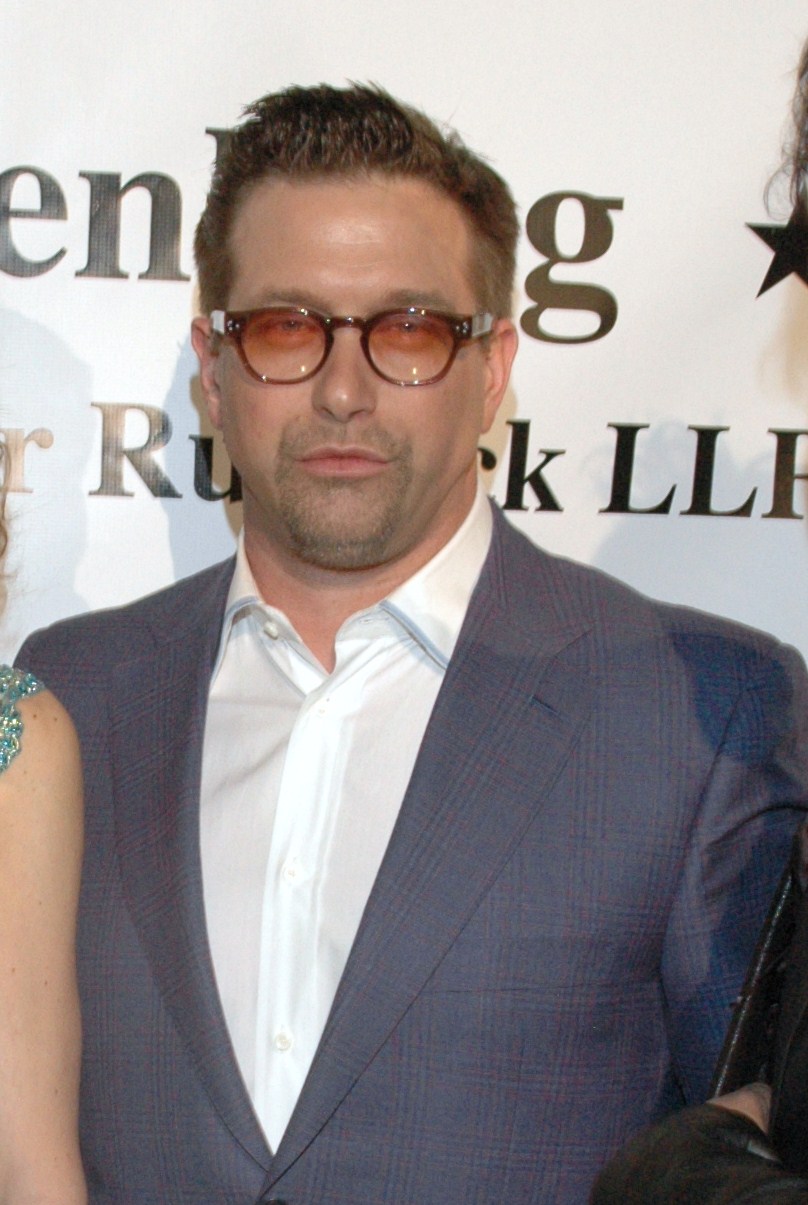 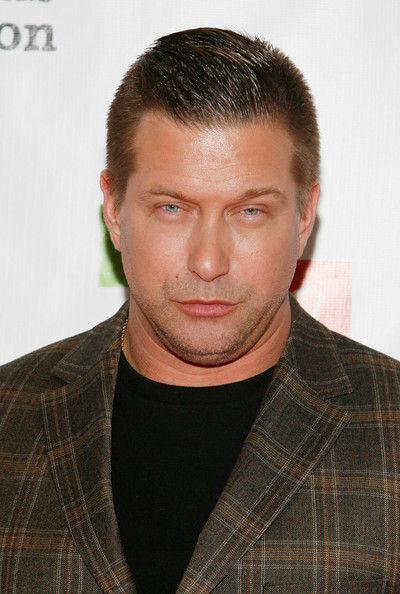 We can't allow, in my perception, our traditions, which in the Bible are really looked down upon, to stop, literally, the potential of the gospel reaching the youth of America.

I think it's really terrifying that a country based on the foundations and ideals of God, is now systematically removing God from everything. Everything!

I've never really been the type of person who worries much about what people think of me.

Don't get me wrong, there are sometimes if I go and see a really funny comedy, that I wished I had smoked a joint. I'll be honest with you. That's the truth.

I was always a God guy.

In 2002, in this country, there was an observation that for the first time in America, more kids were actively pursuing skateboarding than baseball.

Praise the Lord, but do me a favor, don't ever say 'Stephen Baldwin' and 'ministry' in the same sentence.

The reason I love Luis Palau is because this is a guy who is completely all about evangelism and reaching people and the lost with the gospel.

The word of God - what does it say about what his place is going to be in the Kingdom? Think about it.

There's been moments of depression in my life, moments when I was in situations that I thought I wouldn't be able to get out of.

What is happening within Christianity is that it doesn't know it needs to promote itself.

You gotta love these Christians, they're humble people.

Getting movies made is not as difficult as people think. Making movies is easy. You get a script, you get a director, you raise the money, you make the movie.

I am living and having supernatural experiences. A lot of people get really freaked out about that. I speak in tongues; I've been baptized in the Holy Spirit.