Brief about Tim Scott: By info that we know Tim Scott was born at 1965-09-19. And also Tim Scott is American Politician. 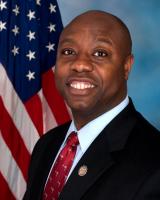 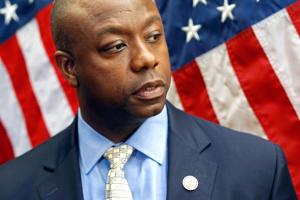 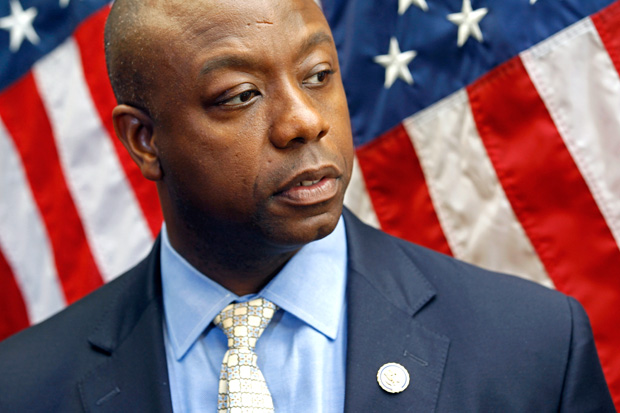 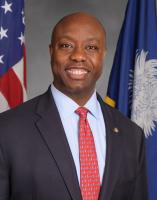 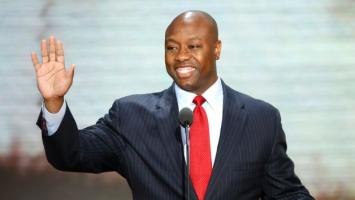 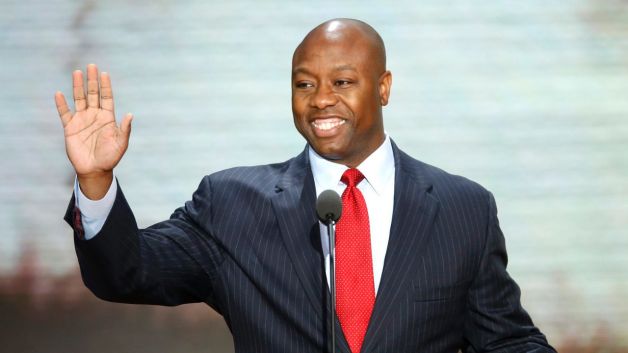 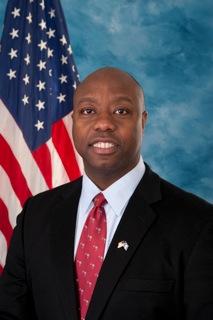 I have campaigned all over the state of South Carolina. It is the friendliest state in the country. And truly here people judge you by the content of your character not the color of your skin.

I know that my grandfather is 92 years old. And he has seen this country evolve in amazing ways. He looks at South Carolina and he says, wow, what an amazing state that we have the blessing to live within because of the evolution.

I see myself as a person who wants to serve the constituents within my district and find a way to move those who are not in our position philosophically to our position.

I think one of the most threatening places to be in politics is a black conservative because there are so many liberals who want to continue to reinforce a stereotype that doesn't exist about America.

I think you hear, at least as an undertone, and it's going to grow louder, is that we believe that capitalism is the mantra of the day and anything that creeps towards socialism is a problem.

I'm not looking to be dominating all the media outlets ... to talk about any issue just to be on TV, I'm not your guy. I'm not going to be 'the black Republican'. I'm going to be a Republican who happens to be black who will talk about issues that I'm passionate about that are specific to the agenda that I want to accomplish.

Our position should not be on how to eliminate the competition at all expenses, but we should focus on what we're going to do in order to make sure that Americans turn to the road of prosperity with the trajectory of capitalism, because making a profit is not an evil.

The first time that I was elected I was called the Judas Iscariot of the black community because I took a stand that was inconsistent of cutting across the grain.

We do not have a revenue problem in D.C. or this county. We have a prioritization problem. When you create the priorities you fund the priorities of the country and you stop spending money when you get to zero.

When I was in the 9th grade I was flunking out of high school. And that's why I'm so encouraged by the fact that America is the place where opportunity and American exceptionalism is alive and well.

But the question we should ask ourselves is, who is the next visionary leader of America? How do we have the aspiration and inspire Americans to reach their highest level? We need a president that does so.

We need the private sector to create jobs. If the government could create jobs Communism would have worked, but it didn't.

As I have traveled throughout my Congressional district, the one thing I heard loud and clear was simply please stop spending money you do not have, rein in spending, live within a budget.

I think it's very clear that the American people are frustrated with this move toward socialism. And so whether you're back or white, if you believe that the conservative construct is in the best interest of our future, than you too would be voting with Republicans, and if you had the opportunity to run you'd join us as well.

If our message reaches the kitchen tables, we are in good shape.