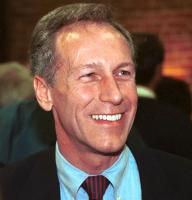 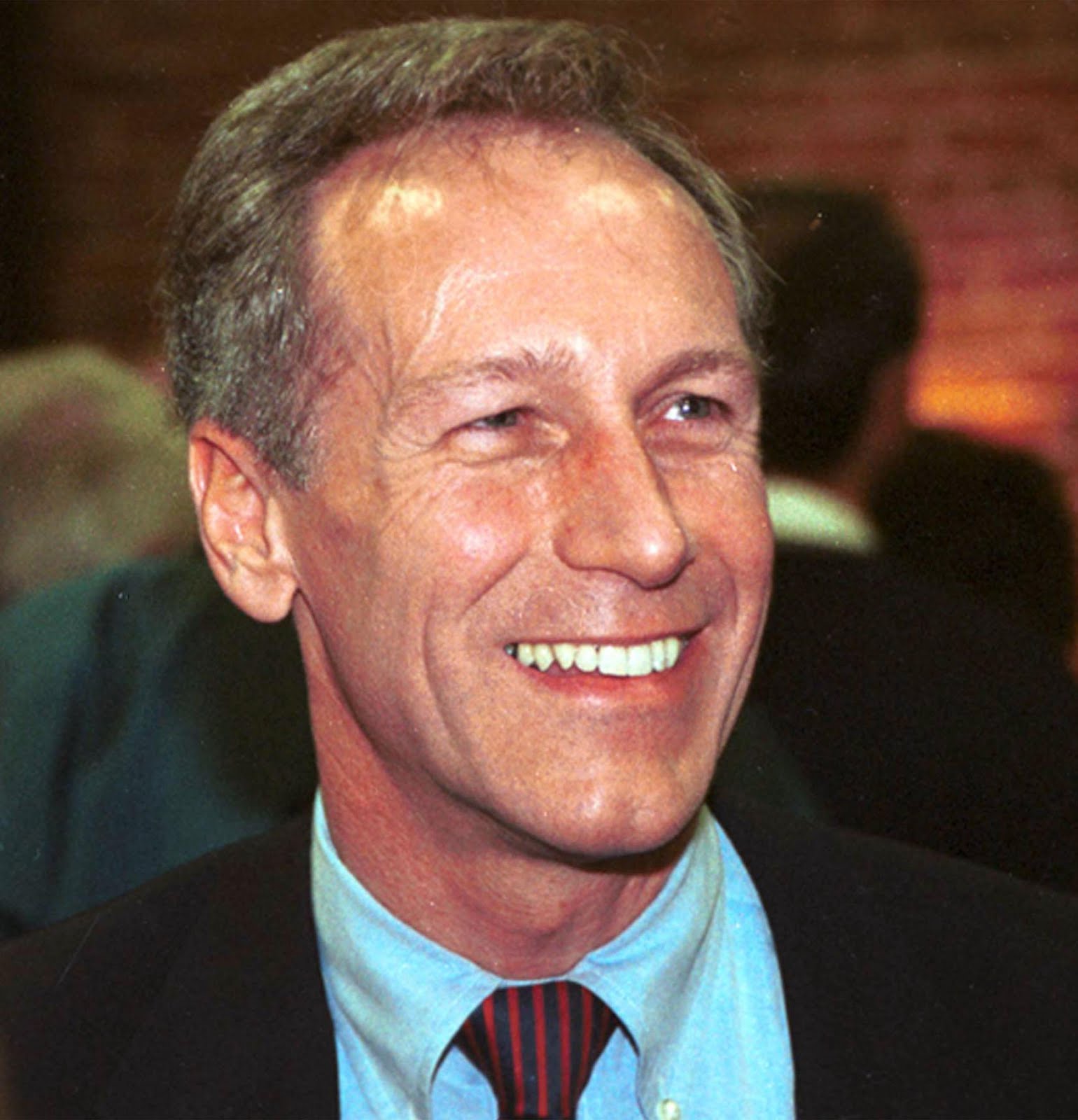 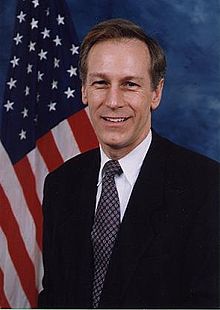 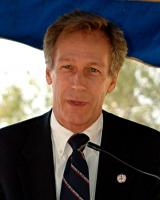 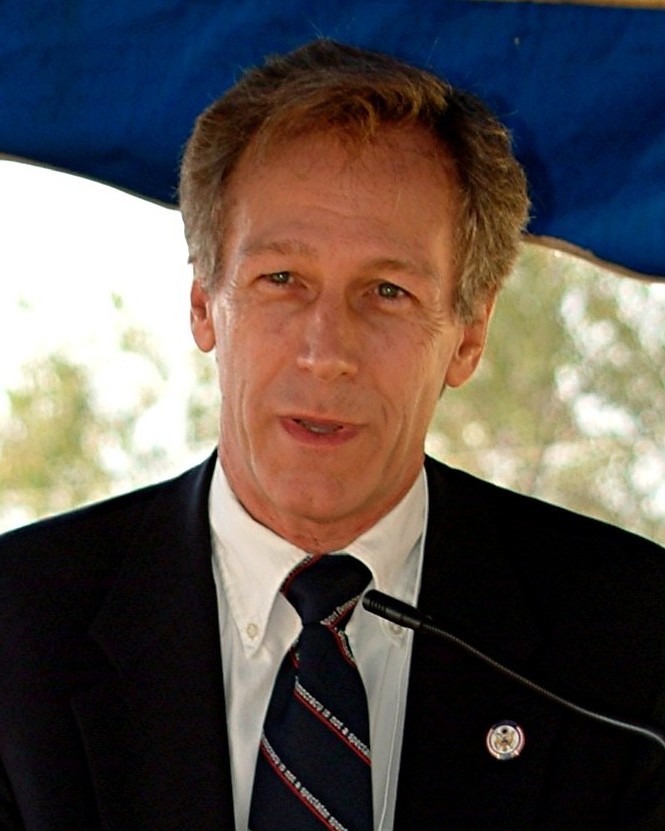 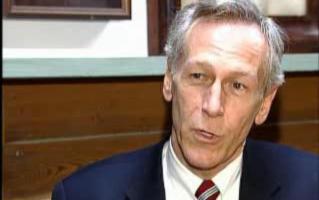 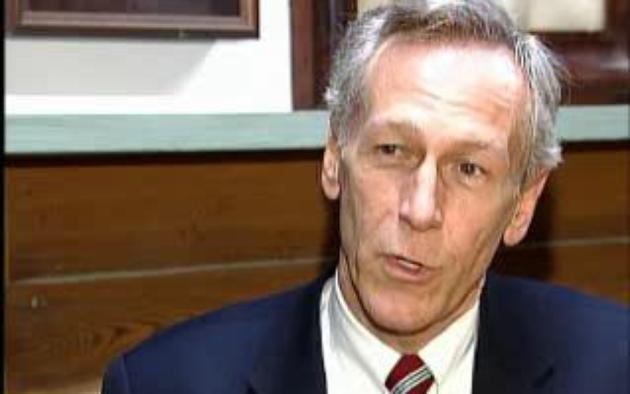 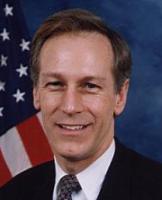 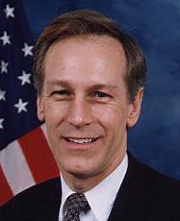 For more than two centuries, the defenders of liberty have put their lives on the line, because they have known that we cannot take our freedoms for granted.

It is a sign of the times that the absence of meaningful ID requirements in many states leaves our voting process vulnerable to fraud and allows legal votes to be cancelled out by illegally cast ballots.

All of us who serve in the House of Representatives and the Senate pay into Social Security.

The progress in Iraq has not been without cost.

The salary of a member of Congress ends the day that he of she leaves office.

Amnesty is the magnet. Other magnets that you mentioned are anchor babies who get benefits in this country and employer deductions for employees, even if they are here illegally, which Mr. King is addressing.

As the American public continues to focus more intensely on illegal immigration and securing the nation's borders, the number of members of the House Immigration Reform Caucus continues to grow.

Even as we work to develop more sources of petroleum for the United States, we must continue our vigorous pursuit of alternative fuels, so that we can be powered by cleaner, more efficient sources of energy.

Further, the United States is moving ahead in the development of clean coal technology. There are vast coal reserves in our country, and when it is burned cleanly, coal can provide a resource to supply a large amount of our energy requirements.

However, it may occur that we will find ourselves using a variety of fuel sources to give us the energy we need support our lifestyles and boost our economy.

Tags: Energy, Give, May

If the massive invasion is not stopped, we are going to be flooded to the extent that we will drift into third world status. For our children and for our grandchildren, we cannot fail on this issue.

In addition, the bill passed by the House requires a person performing an abortion on a minor from a different state to notify one parent in the home state.

In general, anyone who paid the long distance telephone tax will get the refund on their 2006 federal income tax return. This includes individuals, businesses and non-profit organizations.

In my almost ten years in the House of Representatives, I have voted consistently to allow companies to drill for oil and natural gas in environmentally friendly ways.

In my case, I pay a standard premium to participate in the Federal Employees' Health Benefits Plan for my wife and myself out of each month's paycheck.

It is important that the United States move with all deliberate speed to develop and get into usage alternative fuels that will allow us to end our dependence on foreign oil.

Only in the last week, South Carolina announced that it is seeking to become the U. S. center for hydrogen fuel cells, and BMW revealed that it will power some of its high-end model cars with hydrogen.

The fact that the price of gasoline has declined some in recent weeks must not allow Americans to be lulled into a false sense of security. Energy independence must rank along with border security as the top priorities of the United States.

The retirement system that is in place for members of Congress and other federal workers features what is known as the Federal Employment Retirement Plan.

We have indeed been fortunate in this country. Over the last 200 some odd years since our Nation was founded, rarely have there been attacks upon our homeland.