Brief about Wil Wheaton: By info that we know Wil Wheaton was born at 1972-07-29. And also Wil Wheaton is American Actor. 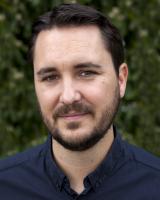 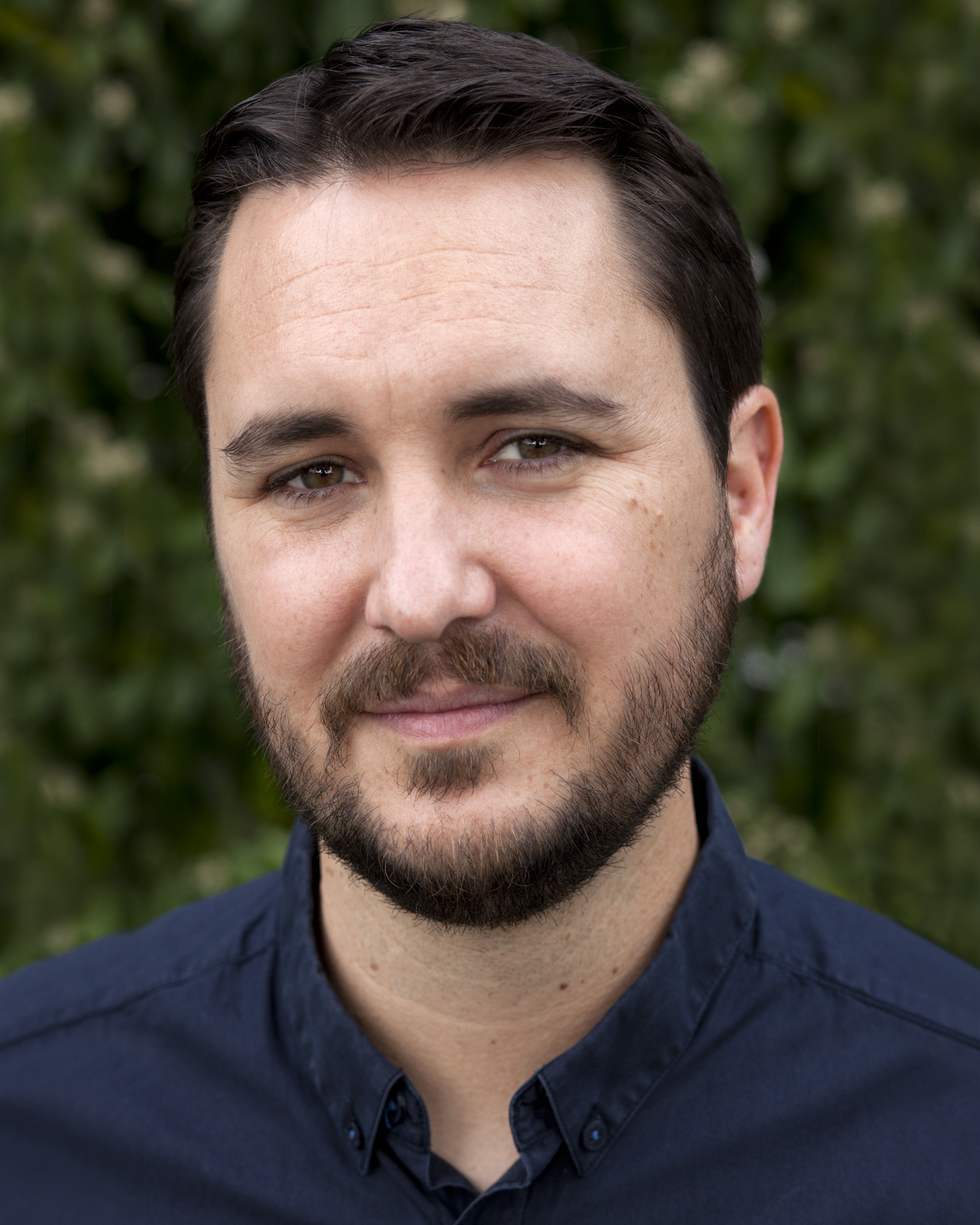 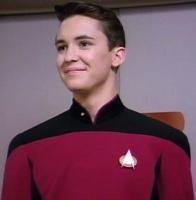 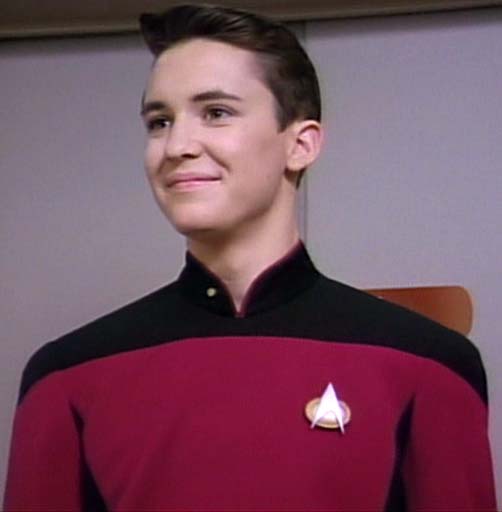 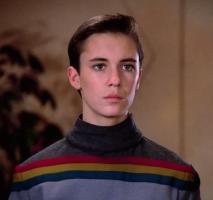 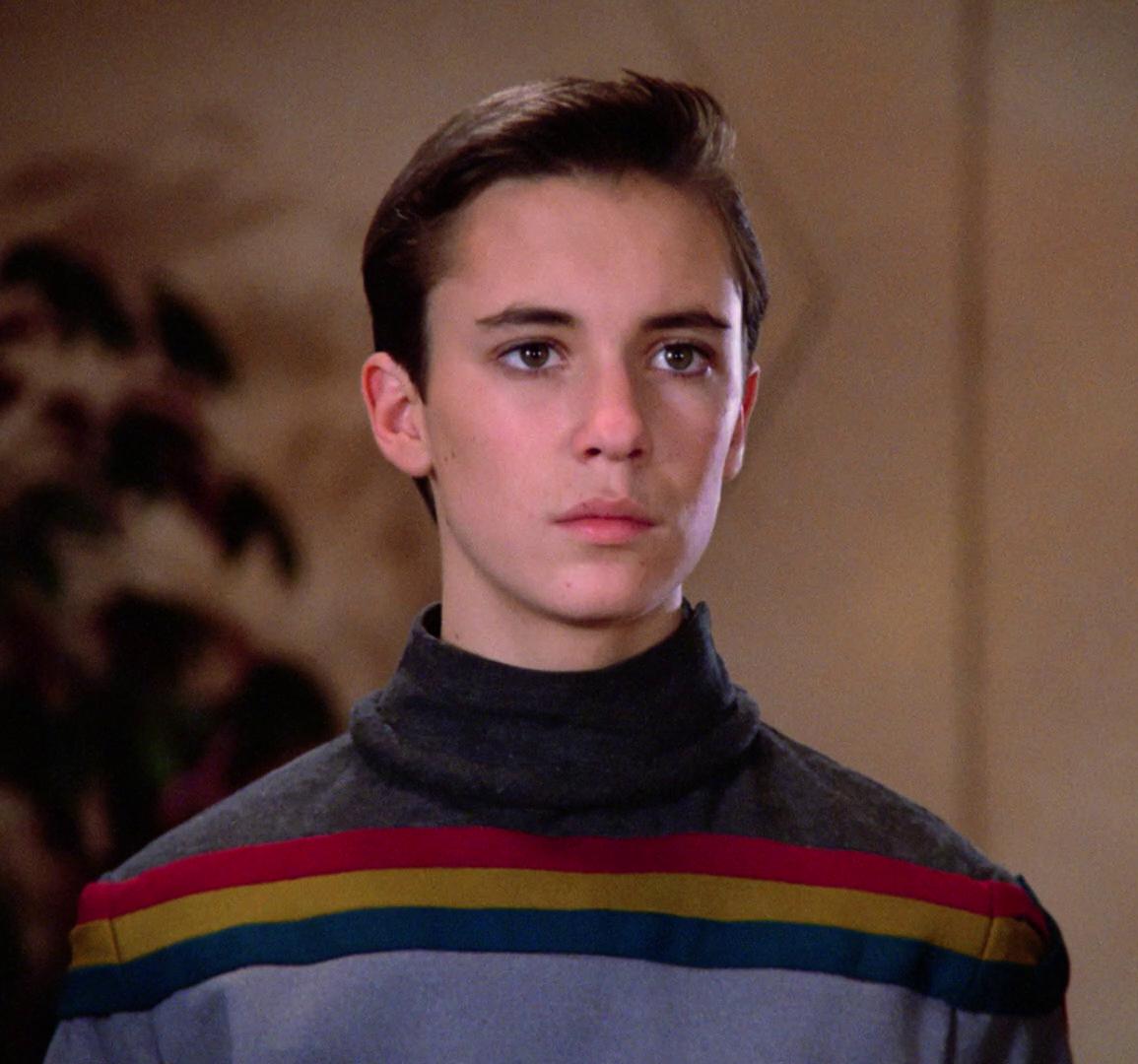 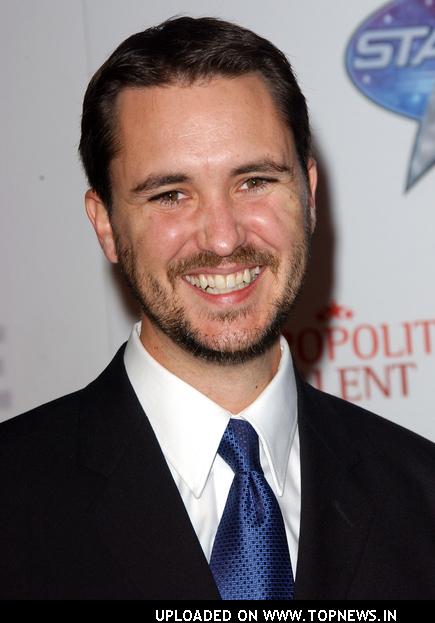 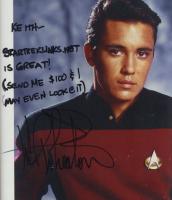 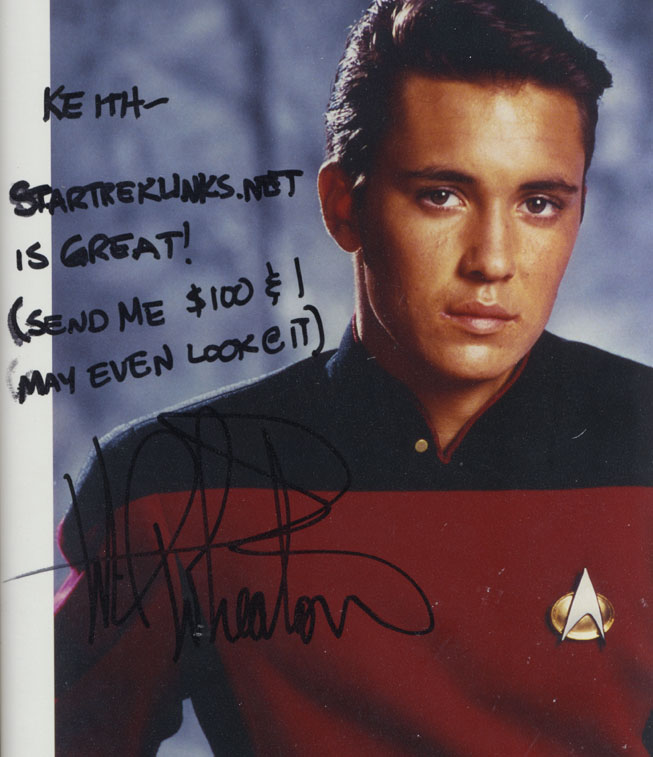 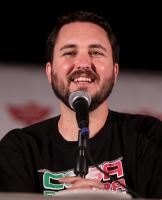 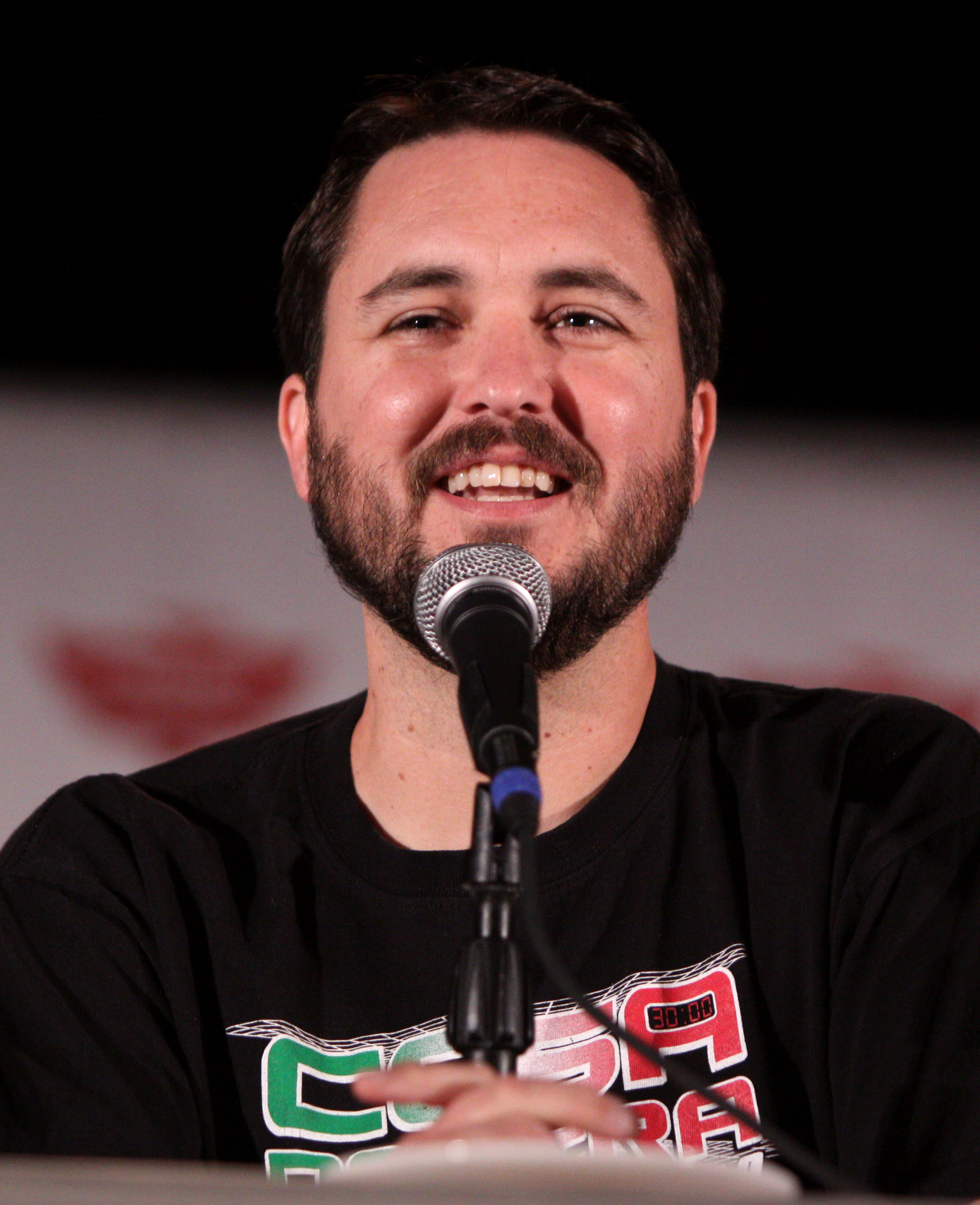 I spent a lot of my childhood not fitting in, in a lot of different ways.

If the world were a bar, America would currently be the angry drunk waving around a loaded gun. Yeah, the other people in the bar may be afraid of him, but they sure as hell don't respect him.

Even when I was little, people would always ask me if I wanted to be a movie star, and I would always say, 'No, I just want to be an actor.'

I was obsessed with 'Ghostbusters.'

I would love to find myself in a position where I have to decide, 'Gosh, do I want to be on a series?'

One of the things that drives me crazy is the belief in Hollywood that bittorrent exists solely for stealing things.

When you say a 'former child star,' you may as well say 'failed child star.'

I'm guess I'm up to about 70% of normal, which is a real relief. My doctor gave me clearance to go out in public again, so I've been able to go to the store and help out a little bit around the house.

I've done a lot of geeky things in my life, but I think the geekiest of all was my first effort to build props and cosplay, when I was about twelve years-old.

My wife is the most awesome person in the universe. She's made this experience much less miserable for me, with her compassion, patience and understanding.

Some ISPs are blocking all BitTorrent traffic, because BitTorrent can be used to share files in a piratical way. Hollywood lobbying groups are trying to pass laws which would force ISPs to block or degrade BitTorrent traffic, too. Personally, I think this is like closing down freeways because a bank robber could use them to get away.

When you get a group of kids together, especially boys, the psychology of those kids requires that they find a weak kid or a sensitive kid or a soft kid.