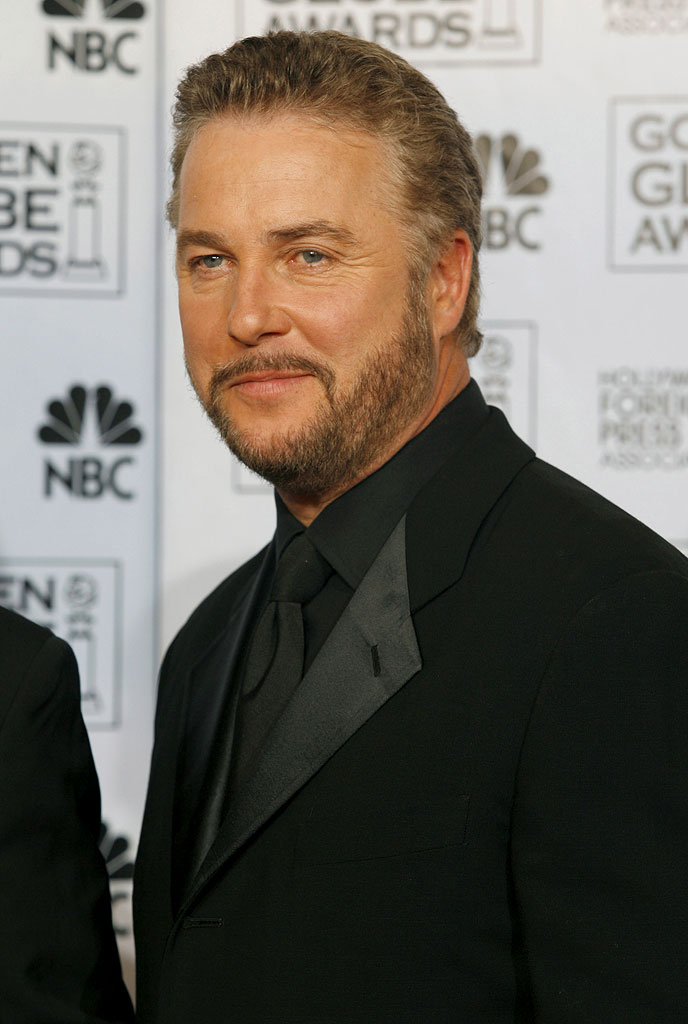 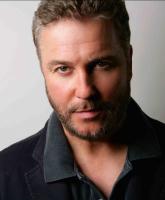 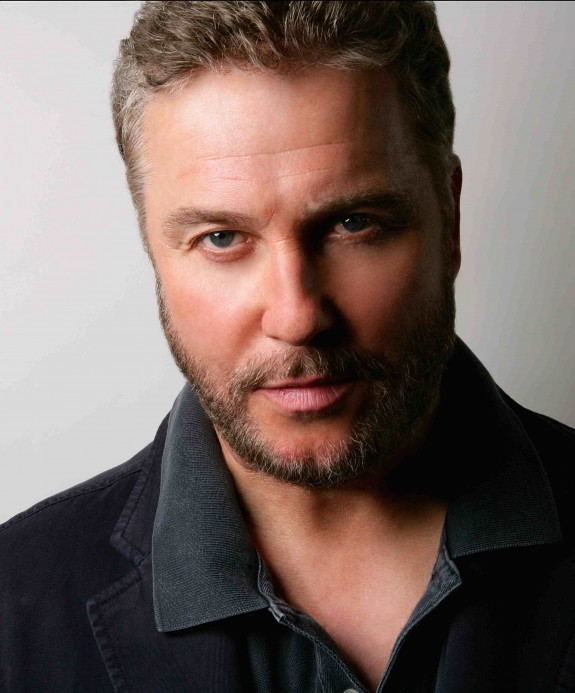 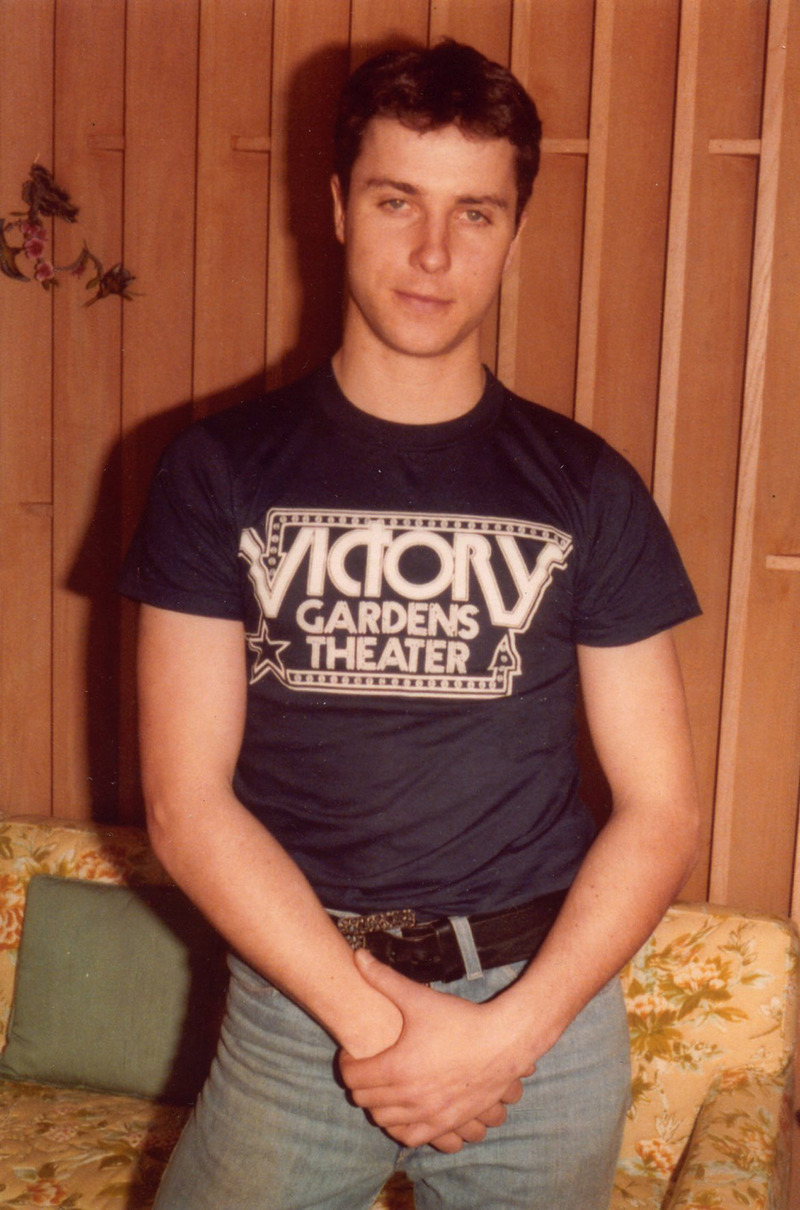 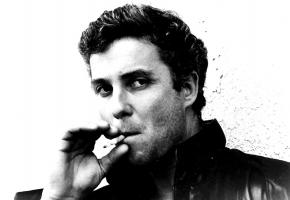 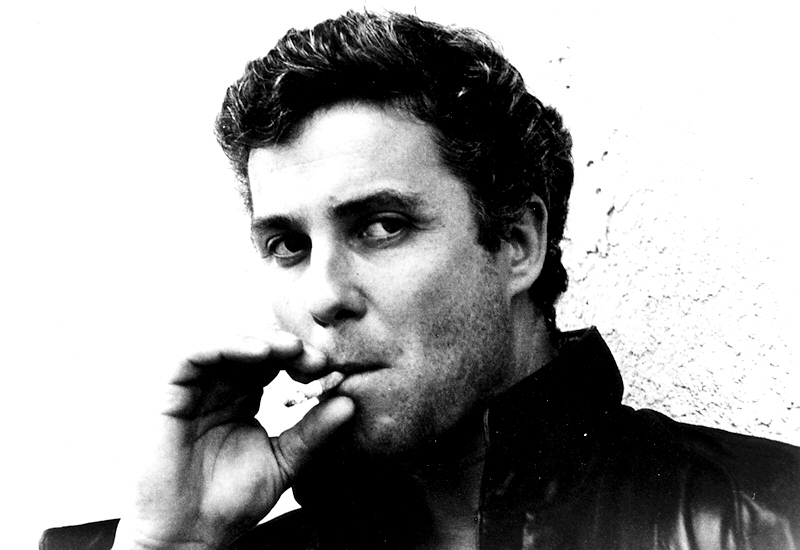 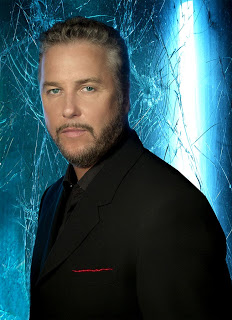 Sure, I always chose rebels to identify with - I still do - but to me a rebel isn't so much someone who breaks the law as someone who goes against the odds.

Tags: Against, Law, Someone

Basically, we are a whole world of people desperately trying to figure out what is the dark side of our natures and how much can we explore without becoming something else.

I had panic attacks during rehearsal. There were times when I really thought I wasn't going to be able to do it.

I've never been in this business for the recognition or the awards. I just want to do good work, grab a decent paycheck, and move onto the next job.

One of the things I love about theater, one of the reasons I'll never give it up, is that it's fifty percent the audience's responsibility.

When we get involved in the ratings, then we're doing the network's job. We need to focus on our work.

Corporate Hollywood thinks I'm a geek to go back and do theater. They don't understand why I don't want to be a movie star, why I'm not pursuing Mel Gibson's roles.

Grissom comes from a place where we know he had a deaf mother, he was raised in a silent household, on some level, had a father who potentially was not around and he learned what he knew by himself in the back yard, with bugs and animals. He's not comfortable being a supervisor and that's his problem.

Grissom is pretty asexual. He's not that interested in anything other than work - except for Lady Heather. She's the closest to getting his heart of anyone.

I think you can find yourself on one of these shows for a long period of time and think that all you'll ever be able to do is that character. Certainly people think of you that way.

I want to live and work in Chicago for the rest of my life. You know when you were growing up and you wanted to become president? What I want now is to be mayor of this damned town in ten years.

I was horrible at science and math. I couldn't pass a test to save my life! I'm surprised that it didn't take me until I was 20 to graduate. That's why my role is so cool - Grissom is the complete opposite of me.

I've been telling anybody who would listen that I wanted to do a series for the last 10 years. But I wouldn't do it if I was just another cop pushing bad guys up against the wall.

If I could change on thing about myself, I would: Have better knees. Mine are shot because of injuries. You're only as good as your legs, whether you're an athlete or an actor.

If I stayed a football player, my career would have been over 20 years ago. As it is, my knees are shot. I found I got the same good feeling in acting that I had in sports, but I found I could have a more profound impact on people.

Now I'm seen by more people in one episode than I was in 20 years of theatre and movies. It's gratifying to have an impact on 25 million people a night, but I can say goodbye to my lunch-pail life as a working actor. I'm scared I might be a celebrity.