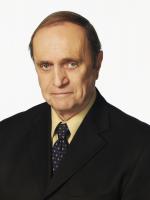 See the gallery for quotes by Bob Newhart. You can to use those 8 images of quotes as a desktop wallpapers. 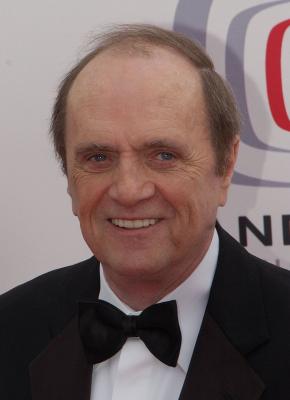 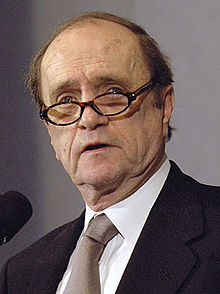 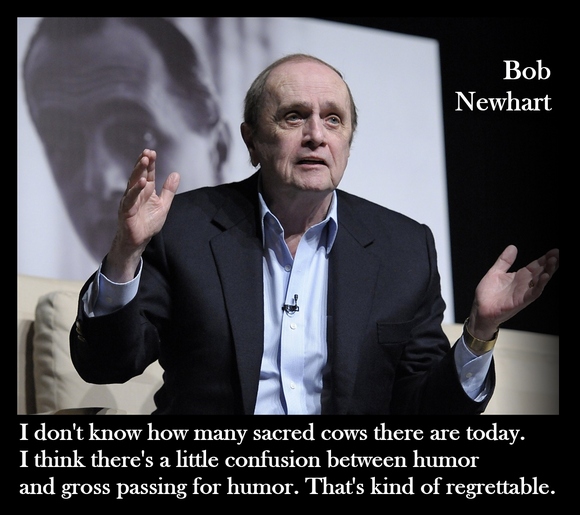 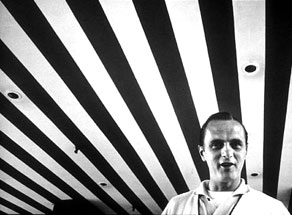 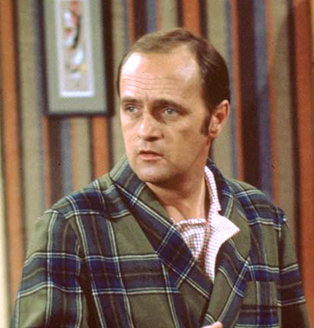 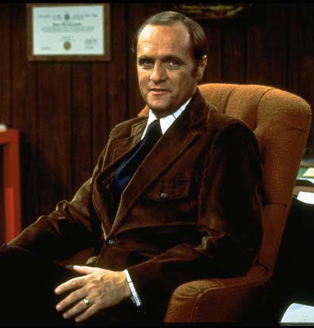 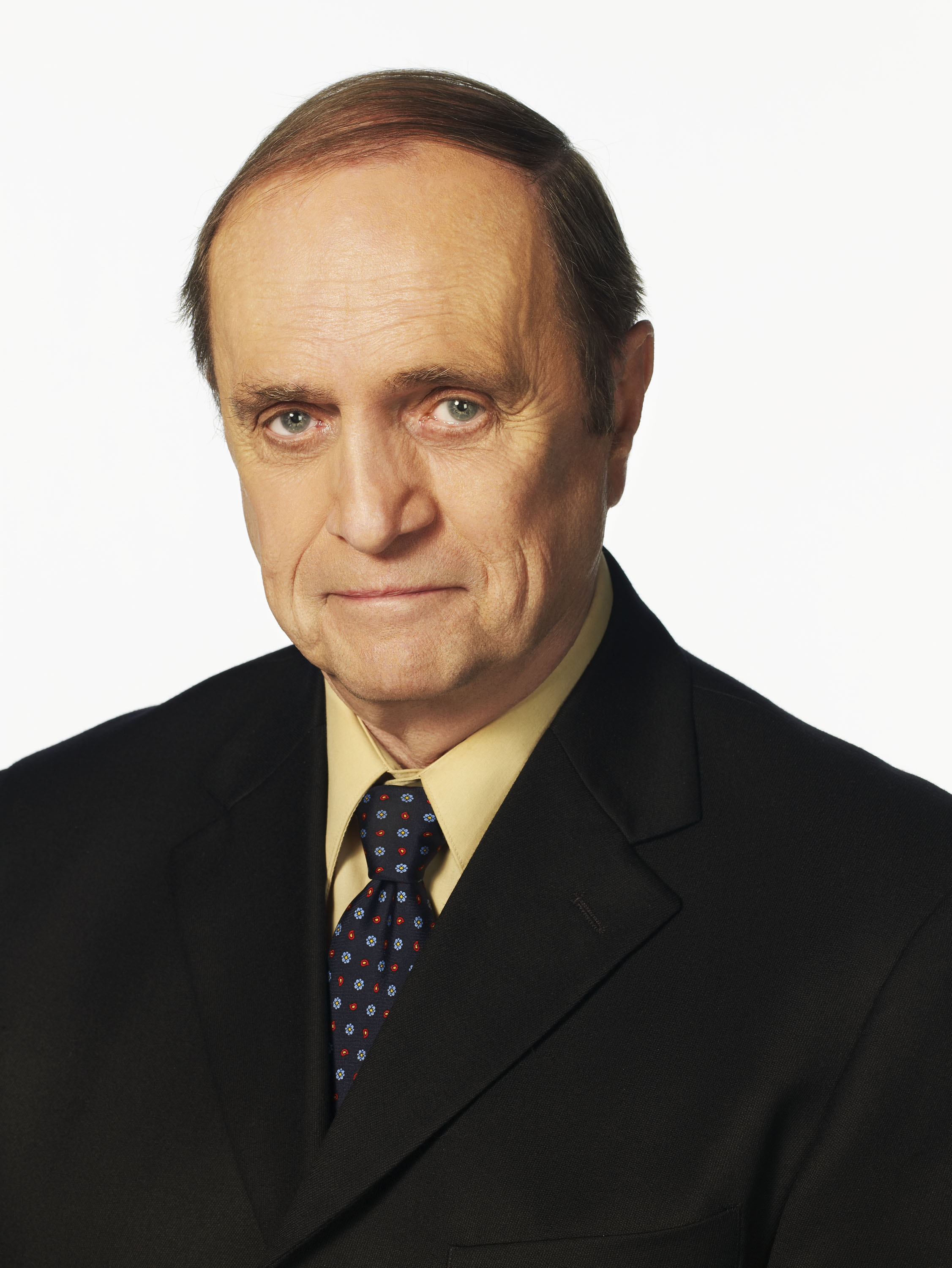 It was a decision to work clean. I just prefer to work that way. I have no problem with comedians who don't work that way. There was a temptation in the early '70s to reconsider. I decided against it.

The first time I got up in front of an audience was terror, abject terror, which continued for another four or five years. There still is, a little bit.

Well, my career choice made a difference because I never would have met my wife, Jenny. I met her through comedian Buddy Hackett. He set us up on a blind date and then we got married.

When I started out in 1960, I thought it might possibly last a couple of years. I never expected it to last 42. I take great satisfaction in that longevity.

When you're going for a joke, you're stuck out there if it doesn't work. There's nowhere to go. You've done the drum role and the cymbal clash and you're out on the end of the plank.

I'm most proud of the longevity of my marriage, my kids, and my grandchildren. If you don't have that, you really don't have very much.

Laughter gives us distance. It allows us to step back from an event, deal with it and then move on.

I was never a Certified Public Accountant. I just had a degree in accounting. It would require passing a test, which I would not have been able to do.

I think you should be a child for as long as you can. I have been successful for 74 years being able to do that. Don't rush into adulthood, it isn't all that much fun.

Comedians are never really on vacation because you're always at attention... that antenna is always out there.

It's getting harder and harder to differentiate between schizophrenics and people talking on a cell phone. It still brings me up short to walk by somebody who appears to be talking to themselves.

Tags: Between, Getting, Short

All comedians are, in a way, anarchists. Our job is to make fun of the existing world.

Don't be silly and don't waste your time.

I don't have a stack of scripts.

I think one reason for a successful marriage is laughter. I think laughter gets you through the rough moments in a marriage.

I think there's a part, just a part of comedians, that is still childlike.

I was influenced by every comedian I ever saw work. That's the only way you learn how to do it.

I'm very open to the up-and-comers.

I've been a very lucky actor.

Much more quotes by Bob Newhart below the page.

I've been told to speed up my delivery when I perform. But if I lose the stammer, I'm just another slightly amusing accountant.

This stammer got me a home in Beverly Hills, and I'm not about to screw with it now.

You do a clean show and it's over and the audience have enjoyed themselves and you've enjoyed yourself, and you haven't had to resort to shock.

Tags: Show, Themselves, Yourself

I worked in accounting for two and a half years, realized that wasn't what I wanted to do with the rest of my life, and decided I was just going to give comedy a try.

I don't know how many sacred cows there are today. I think there's a little confusion between humor and gross passing for humor. That's kind of regrettable.

I really don't know what makes a comedian. I think it's a family background and environment. Yet if you put the same ingredients in another person, he may never utter a funny line.

I have never lived through any time in my career when there haven't been grave challenges facing newspapers.

Andy Stasiuk was a newsman of the old school of front-page journalism - tough, knowledgeable, cynical, single-minded and fun. He covered the news as a happy warrior in an era of cutthroat editorial competition.