See the gallery for quotes by Callan McAuliffe. You can to use those 8 images of quotes as a desktop wallpapers. 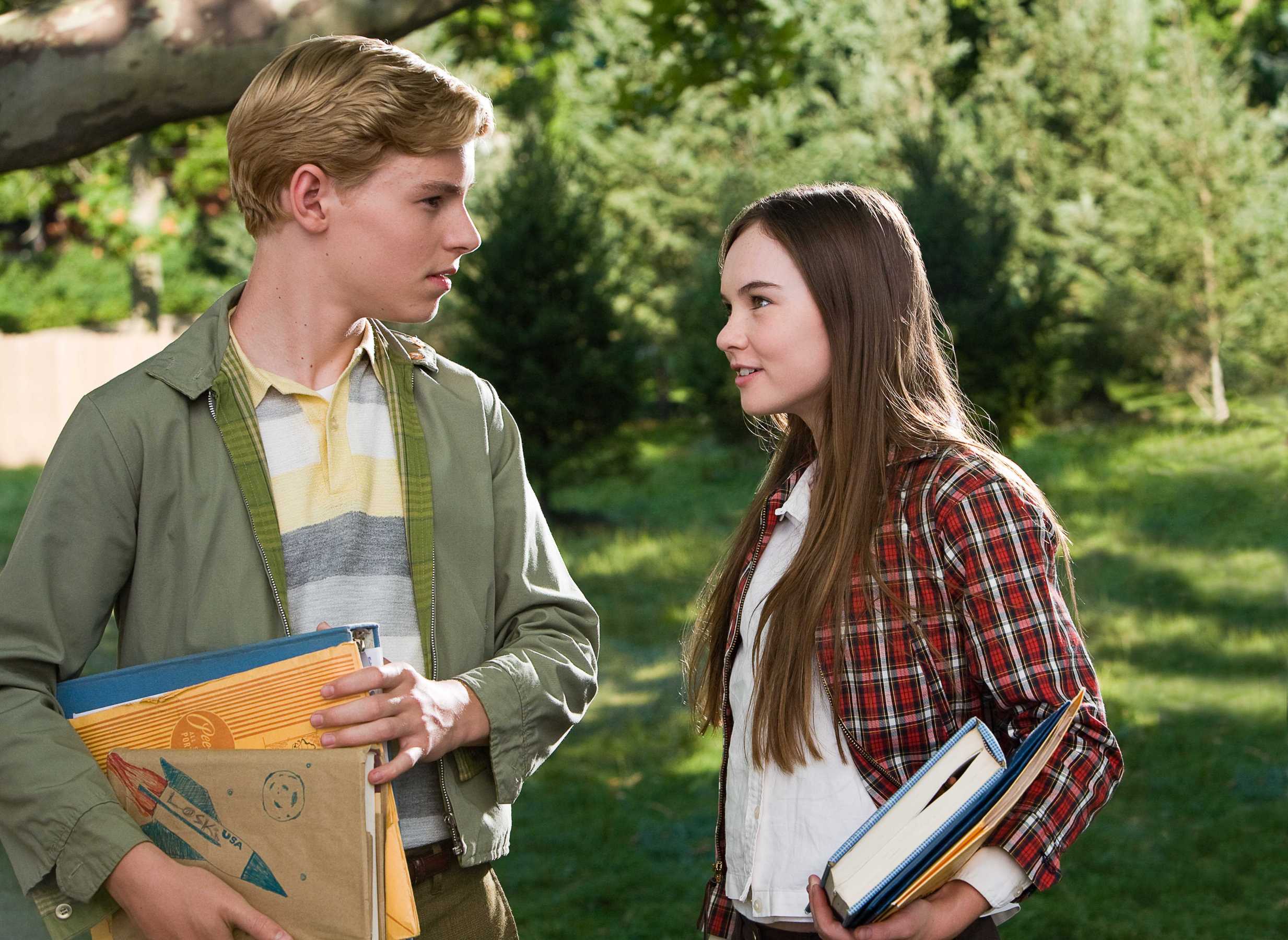 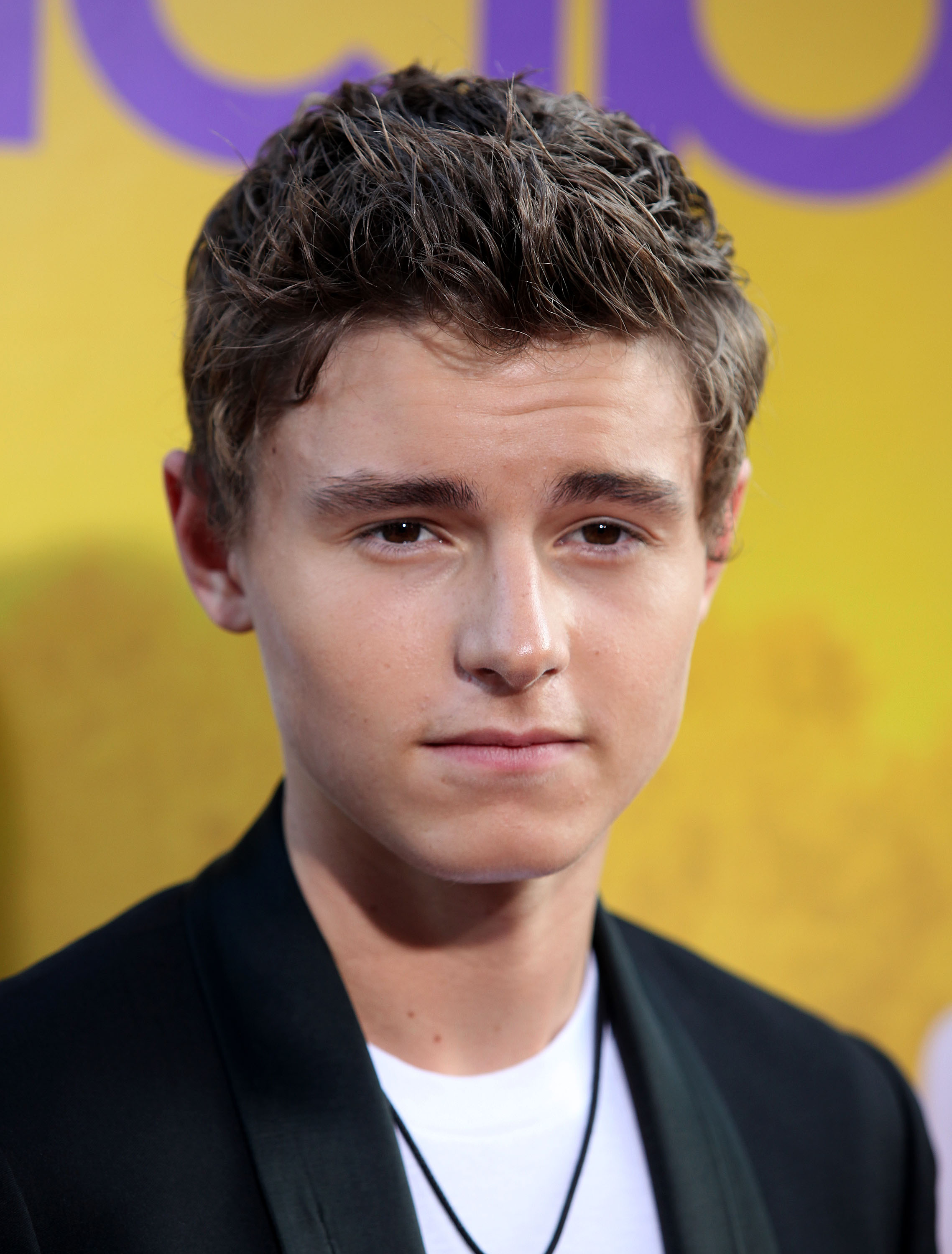 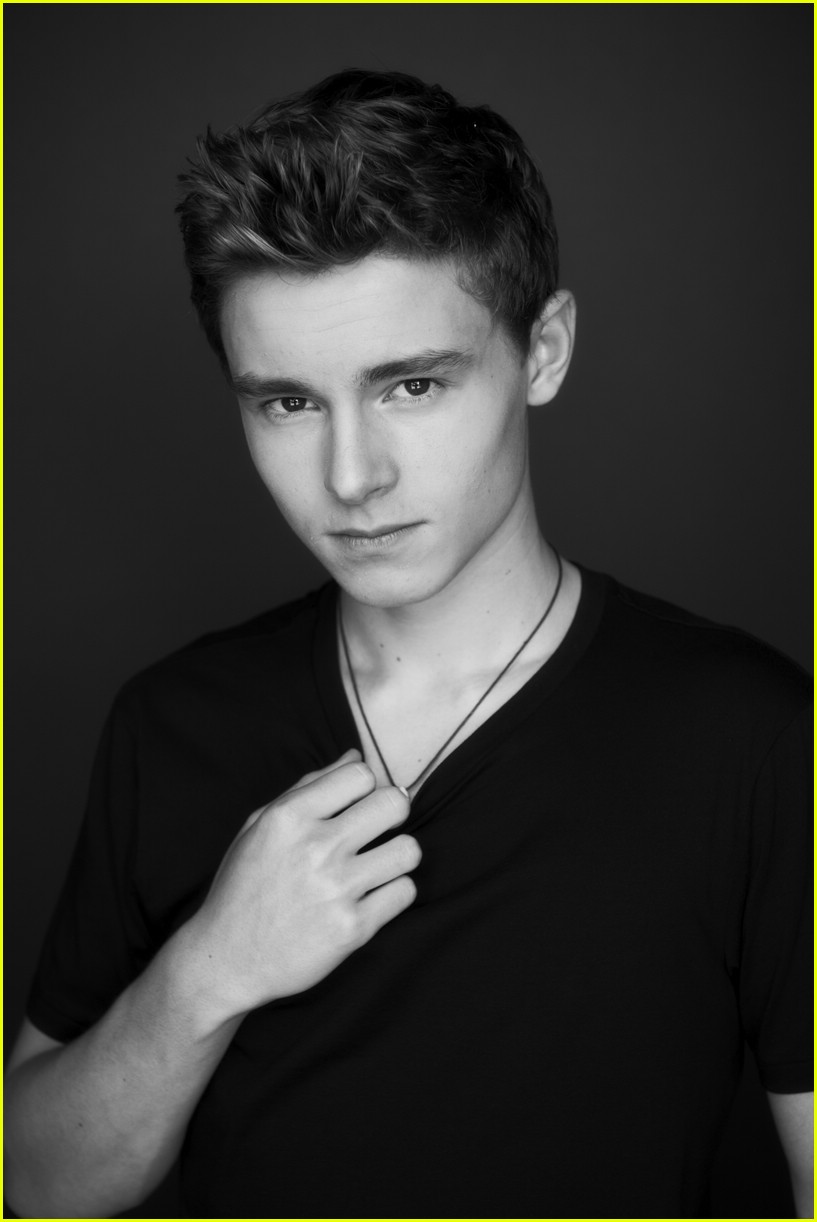 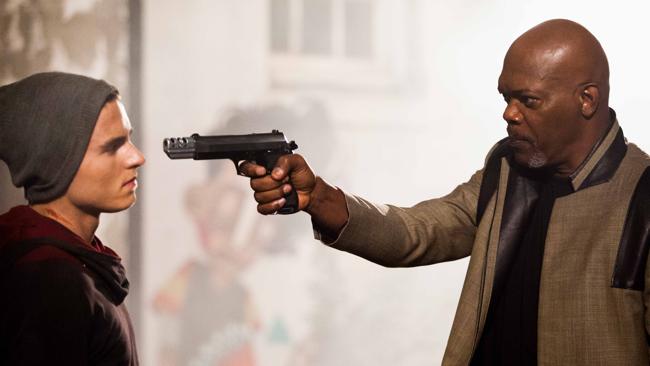 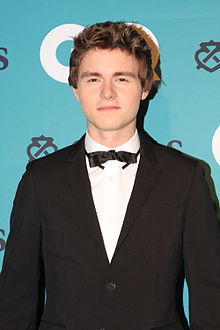 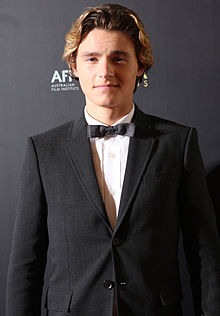 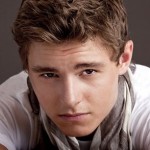 I do chores around the house, but I don't get an allowance for them. I wash the dishes and sweep the floor... I'm sweeping the floor quite a lot, and my mum always expects me to get a broom and swagger it across the floor all the time.

I find that you learn from others. It's very much about watching TV and watching movies for me and grasping that way and watching other people act.

I'm not a big texter anyway. I'm really slow at it and so I try to avoid it to avoid embarrassment, you know what I mean?

I can play songs that I hear from a movie and just play it a few times on the keyboard. I will hit all the notes on the keyboard until I find the right key, and then I will play the rest of the song.

I don't want to scrounge around and be homeless, and I want to finish my education.

I'm not really one for fancy, big words and poetry, and the scriptwriters worked very hard on 'Paradise Lost' to translate it.

I can run up a wall and do a back flip - that's the most impressive thing that I can do.

I've always had a natural affiliation with nature. If I wasn't an actor, I'd be some sort of biologist working in the field in Africa or something.

Hollywood is the place to be for actors - and there's just a big rush when an Australian comes over just because there's less of them. I guess that's just how it is. Like if you pick a pink jellybean out of a jar of green ones it'd be amazing, but if you pick a green one, no one will care.

I didn't really like my Sydney accent - nobody likes the sound of their own voice - and when I was a little younger tried to change my accent gradually. But I've only ever really lived in Sydney and Los Angeles, so I haven't been influenced by the accents of some far-off land.

I never thought acting would be my life. I only started doing it because I needed something to occupy my weekends after I dislocated my knee and couldn't play sport.

I originally envisioned myself doing something with the suffix 'ology' at the end of it, like marine biology or entomology. But after I started to do some acting gigs, I thought it wasn't a bad thing... I said to myself, 'I might as well keep riding this bus until the wheels fall off.'

I would say I'm pretty much the exact same as the stereotypical American kid. I mean I'm really lazy, I play a lot of video games, I like girls. I like, you know, the violence and action type thing.

I've never been a really big fan of theatre. I don't know why. It's so much for effort. It's much more difficult for me than stage acting just because of the pressure that's piled on you and you have to learn the entire performance by heart.

The Australian accent is sort of like going down a step in smartness, you could say, because you guys pronounce things as they're spelled. We add and abbreviate stuff.

You know, every country needs another country to mock, and Australians seem to be pretty good at impersonating American people. Maybe it's because all the movies and music and TV you see there is from America, so we just have the knack for it.