See the gallery for quotes by Charles S. Dutton. You can to use those 8 images of quotes as a desktop wallpapers. 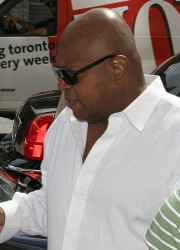 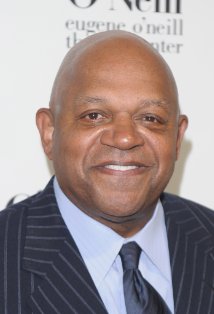 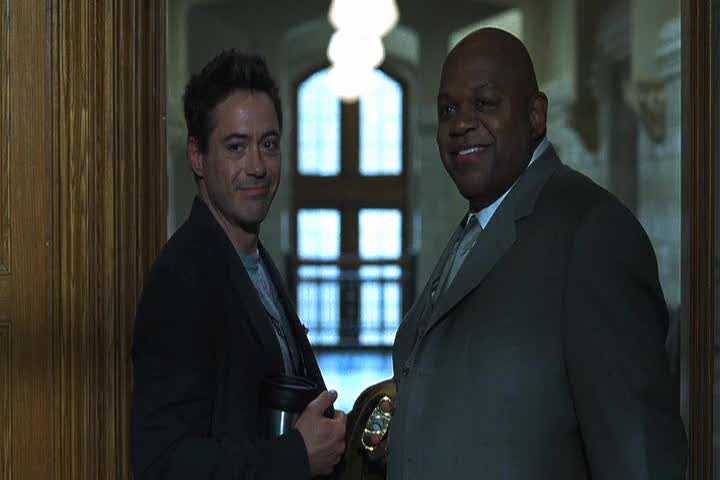 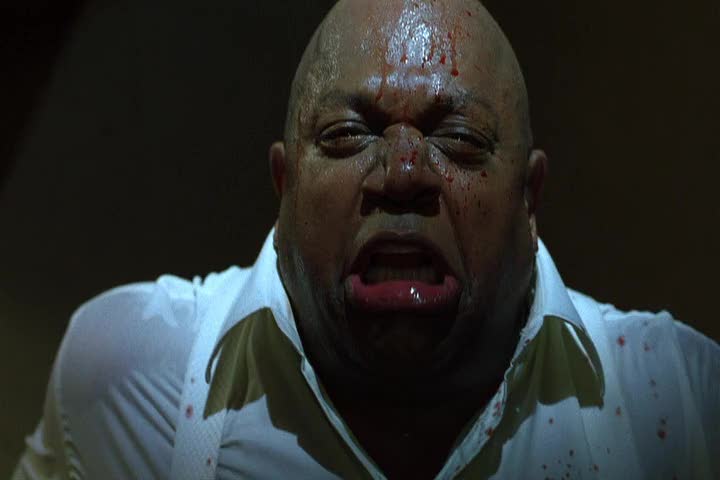 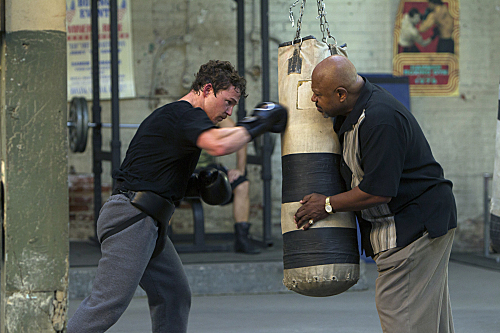 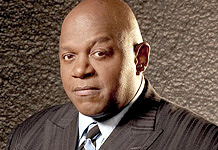 Acting is the easiest money you'll ever make in your life, and directing is probably the hardest money.

I didn't go to film school, I went to acting school.

I don't even know if I can call myself a director.

I just don't want to do a movie because it paid me a lot of money.

I still make more money as I do as an actor than director, however I don't want to be a commercial director.

I'm trying my hand at writing. I'm writing a couple of projects for HBO, a half hour comedy and a miniseries.

You're 5 feet nothing, a hundred and nothing.

And like everybody else, I like the Rocky movies, but if you look at them again you can see all the misses, but the intensity of it, but that wasn't what this is.

Because I killed a guy in real life, and because my character kills a guy onstage, they said I could never do anything this great again. I resented that.

First of all, you look at Rocky films now, and if that isn't a cartoon series there isn't any cartoon series. I mean there's no way anybody is going to take that amount of punishment in fifteen rounds.

For me, I have to love it and feel something for it because you're going to be stuck with it for two years, and if you don't love it it's going to look like that on screen.

Juan Hernandez was an actor out of New York, but what made Juan so great and what made Omar so great was that they both already knew how to box, so we didn't have to take them into a gym and teach them how to throw a left jab.

The thing is, the studio then forget that you're an actor and that you can do other things, and so since they pay you for that, they don't want you to do anything else.

Tags: Else, Forget, Since

What I learned as an actor was the only way you could really do August Wilson's work, you had to leave an ounce of your essence on that stage,... Otherwise it was impossible. 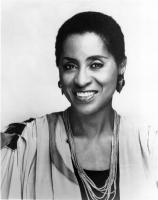 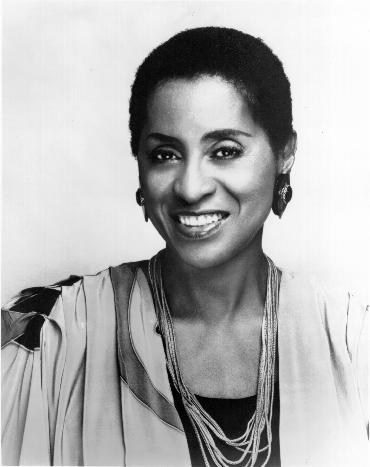