See the gallery for quotes by Corrine Brown. You can to use those 7 images of quotes as a desktop wallpapers. 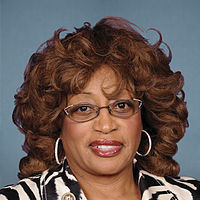 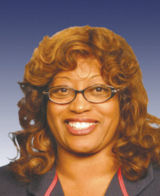 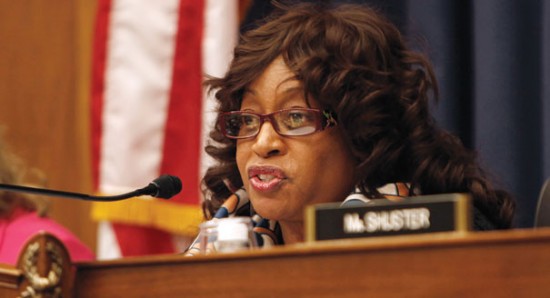 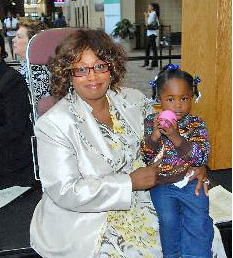 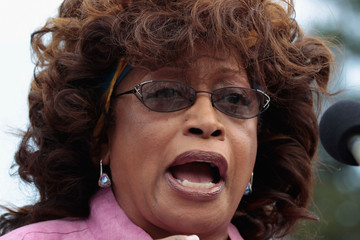 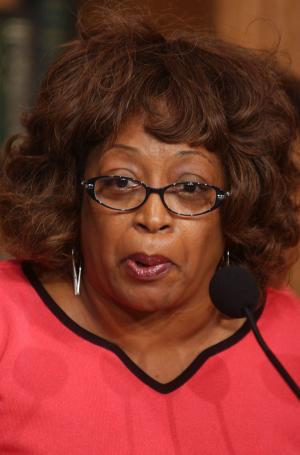 You know, having been an election monitor in countries across the world, I can tell you that we would never certify another country's election if it had as many flaws in place as we had in Florida.

I just want someone to explain to the American public why investing in transportation in Iraq is so much more important than investing in passenger rail right here in the United States of America.

Tags: America, Someone, Why

I come from a district where the veterans are not the richest in the country.

I do not support a constitutional amendment to prohibit gay marriage.

I represent central Florida, which depends on tourists for its economic survival. We need people to be able to get to the State and enjoy it.

I think everybody knows that on November 7th more people voted for Al Gore than George Bush, a fact that has been documented time and time again.

Is bankrupting this great country the top priority of this administration?

Marriage has historically been in the domain of the States to regulate.

Today right here in America we have 50 million people without health insurance.

Undoubtedly, there are numerous problems with the immigration system here in The United States.

Veterans continue to get the short end of the stick when it comes to this administration.

We are also ignoring and underfunding high speed rail which is one of the best ways to move citizens and improve congestion on our highways.

You know, for most seniors Medicare is their only form of health care.

As a Member of the CBC, I will fight tooth and nail to increase funding for programs, such as Ryan White, that were flat funded in the President's budget.

If we are wondering why only 19 percent of the American people feel that the Congress is in tune with their priorities, the cuts in Amtrak is one blatant reason why.

Not only should we be giving Amtrak the money it needs to continue to provide services; we should be providing security money to upgrade their tracks and improve safety and security measures in the entire rail system.

Once again, we see the Bush administration paying for its failed policies by cutting funds to vital public services and jeopardizing more American jobs.

So here we are, just two months away from the election, with more and more examples that modern day Jim Crowe laws are alive and well in the state of Florida.

Southern states in the confederacy were not ready to give up their fight to secede or give up their way of life, which was made possible in large part through the blood, sweat and tears of African slaves.

States get to improve transportation infrastructure; that creates economic development, puts people back to work and, most important, enhances safety and improves local communities.

The Emancipation Proclamation, signed by President Abraham Lincoln, was put into effect on January 1, 1863, but news of the Proclamation and enforcement did not reach Texas until after the end of the Civil War almost two years later.

The punishment should fit the crime and if a doctor or drug company does harm knowingly or negligently to a patient they should be compensated to make them whole.

Much more quotes by Corrine Brown below the page.

This administration is cutting the programs that our Nation and its citizens need most, while dissolving the safety nets created to protect the elderly and less fortunate in this wealthy Nation.

We continue to subsidize highways and aviation, but when it comes to our passenger rail system, we refuse to provide the money Amtrak needs to survive.

Without the funding Amtrak needs to keep operating, we will soon see people that rely on Amtrak to get them to work each day, waiting for a train that isn't coming.