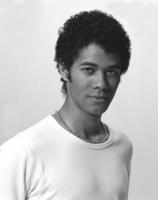 See the gallery for quotes by Richard Ayoade. You can to use those 6 images of quotes as a desktop wallpapers. 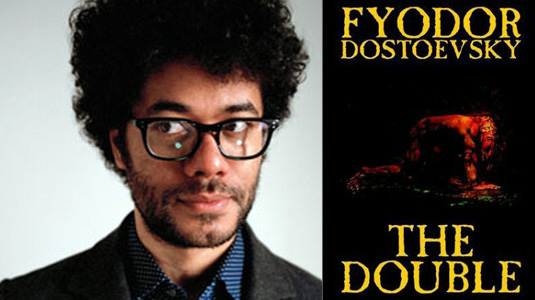 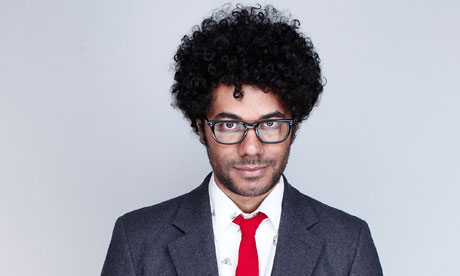 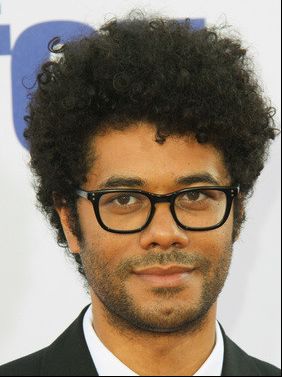 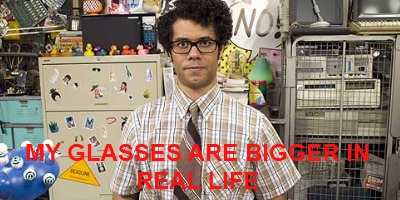 I actually prefer night shoots to days. I prefer being up. It's easier for me. I'm more of a night person.

I'm not good at watching myself.

I'm not sure I'd hire myself in anything. I certainly couldn't be an actor. That would be terrible. For everyone.

Tags: Actor, Everyone, Sure

Louis Malle is maybe one of my favorite directors, but I love Tarantino.

My parents didn't go to university and weren't brought up in England. They hadn't heard of any other universities other than 'Cambridge' or 'Oxford.'

I find performing very difficult. It's difficult to be a good actor. I get very nervous, even though it sounds disingenuous, because you could legitimately go, 'Well, why do it?'

I suppose I sort of like effects that have some organic elements rather than ones that are entirely generated by a computer. Just because, no matter how complex the algorithm is, it's still an algorithm.

I was directing before I started doing 'The IT Crowd.' It wasn't something that led on after acting I guess. I was sort of doing this stuff before acting.

I've only ever really been in shows of friends, so I don't know exactly what happened. I think I'm incredibly cheap to hire. That can buy some traction. I'm as cheap as it's possible for an actor to be legally.

The act of seeing any film generally is you knowing more than the characters, even if it's the classic Hitchcock shot of two people talking and a bomb being under the table. Part of the pleasure of it is seeing where people go wrong, and the irony of situations.