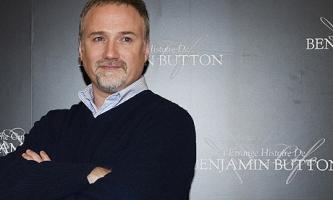 See the gallery for quotes by David Fincher. You can to use those 8 images of quotes as a desktop wallpapers. 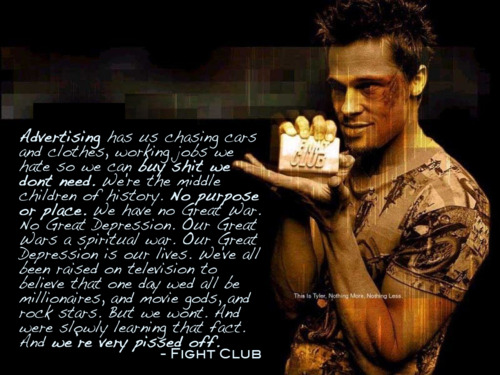 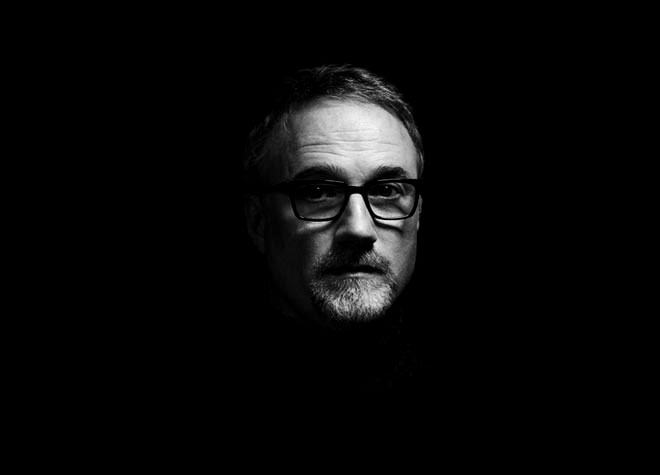 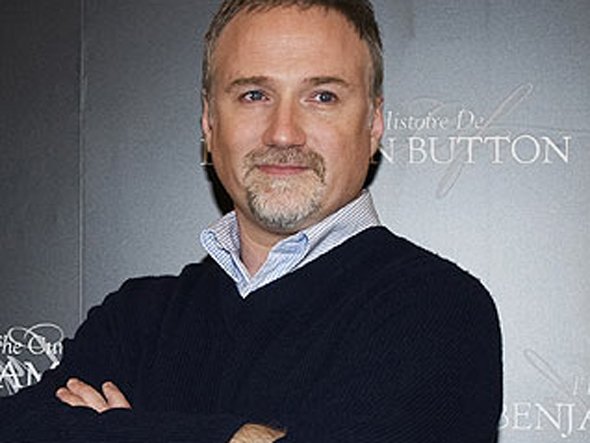 Some people go to the movies to be reminded that everything's okay. I don't make those kinds of movies.

The fact is, you don't know what directing is until the sun is setting and you've got to get five shots and you're only going to get two.

When you make the kind of movies I make, you get weird letters from people.

Yet as a director, I don't feel you have to identify with your characters as a requirement to make a movie.

You know, I don't think I've ever listened to someone's commentary. Ever.

You won't see me on Barbara Walters; Oprah, that's not who I am.

Oh, yeah, I love DVD's. I don't have what you'd call an extensive collection, maybe a couple of hundred or so. But I have something on almost all the time.

There are some movies I can watch over and over, never get sick of. I'll put one of those on and be puttering around the house. Then a certain scene will come on and I'll just have to go over and watch.

We were working with this lousy print and it just wasn't going to be good enough. I said that we should get the original negative and do it from that. Well, a couple guys pointed out that the negative was locked up over at Deluxe.

My idea of professionalism is probably a lot of people's idea of obsessive.

I think intelligence is totally subjective; it's like sexiness.

Hollywood is great. I also think it's stupid and small-minded and shortsighted.

When I'm watching somebody act, it's a behavior editorial function - I look at someone act, and I might say, 'I don't believe him when he says that.' I don't know why I don't believe him, probably because the people that I've met, they don't act like that when they say stuff like that and mean it.

Tags: Him, Mean, Someone

Again, a franchise to me doesn't have to be a billion dollar title.

And I love shooting football.

Entertainment has to come hand in hand with a little bit of medicine.

Everything seems really simple on paper until you take a camera out of the box.

For a romantic comedy to be three hours long, that's longer than most marriages.

I don't know how to depict intelligence.

I learn the most from making my own mistakes.

Much more quotes by David Fincher below the page.

I like characters who don't change, who don't learn from their mistakes.

I was a disinterested student.

If I could be anyone, it would be Brad Pitt.

Perfume is pretty good because nobody has to hold the product by their face or use it.