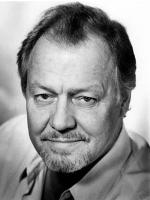 See the gallery for quotes by David Soul. You can to use those 7 images of quotes as a desktop wallpapers. 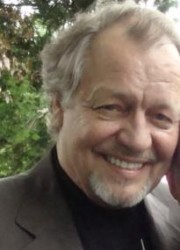 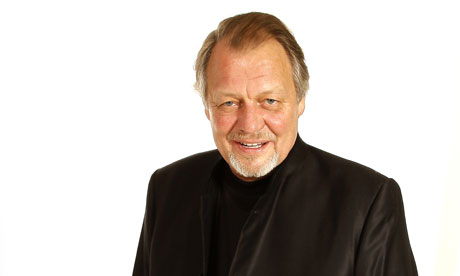 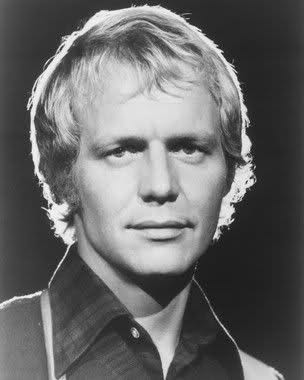 Sometimes I feel an obligation to be accessible as a personality, but for me the driving force since the beginning has always been good work, taking risks, trying new things. If the door opens, go through it. Always go forwards.

One of my beliefs is that there are certain institutions within a community which stand for the spirit and heart of that community, there's the church, the local football team, the local pub and the theatre.

My father was my main influence. He was a preacher, but he was also a history and political science teacher, and since he was my hero, I wanted to follow in his footsteps and become a teacher.

I believe that a parent's role is to provide a path or opportunity for their children.

I like to eat and I love the diversity of foods.

It's only when gravity starts to take over you begin to think about your body.

A job is a very healthy thing to do.

Being on the move all the time is draining, but the rewards make up for it.

I was an accidental actor. I was never formally trained.

I was born into a family of preachers.

If these theatres didn't exist, the tradition of British theatre would cease to exist.

It's important to move the theatre into the 21st Century.

Music always came first. I never set out to be an actor.

The most important thing is story-telling. It's as singular and old-fashioned as that.

Yes, your home is your castle, but it is also your identity and your possibility to be open to others.

At only 20 years old I got married. I was still a kid myself, but in those times, if you got someone pregnant, you had no choice but to get married. So I left school and the only thing I could do was sing.

I was never jailed. The fact is that I was arrested, but I went into a diversion programme, and by that time I'd already begun working in what was called anger management. It was a painful and awful moment.

I went into acting because I had to make a good living. I had a child now and I had to support him any way I could... I wasn't happy, but I wasn't unhappy. I was just doing what I had to do to survive.

Once in a while I'll get moved to do some exercise. It's something I long for but the biggest problem is bending down and putting my tennis shoes on. Once I go out I'm OK.

Paul and I were both struggling actors. One night he would serve me in a restaurant, and the next night I would serve him. It was what out of work actors did.

People thought me a bit strange at first; a blond haired, blue-eyed Norwegian who sang Mexican folk songs, but I used it to my advantage and got a job. And so the music became my ticket to education.

To deal with the stark reality of having hit or hurt a woman or child, to deal with the initial responsibility you have not to do that and the knowledge you did do it, can be incredibly hard.

Much more quotes by David Soul below the page.

History is history. What is done is done.

I don't want to be limited or ghettoized in any way.

I think America loves cooperative black men. I am not against Colin Powell, but I know who he is.

Black people don't know what white people are talking about when they talk about a Sister Souljah moment. I tell them it's the moment you meet a proud, beautiful black woman you can never forget.

I never said I was an angel. Nor am I innocent or holy like the Virgin Mary. What I am is natural and serious and as sensitive as an open nerve on an ice cube.

I think that the path that I took was normal in the American society where young women and men are not trained as to how to make the transition from being a girl to being a woman, from being a boy to being a man. And so I think that most young people in America live by trial and error, and not by parental instruction, community guidance.

I was well known to African Americans before Bill Clinton discovered me. He was like Christopher Columbus riding up on something he didn't understand.

So for everybody who allows themselves to be separated from me because I said 'African' instead of 'Nubian' or 'Black' or 'Kemet' or 'original' or 'Israelite,' don't be so foolish. I say 'African' because the continent of Africa is the land from which we all originate. It is the word that we are most familiar with right now.

Everyone tells me that I have a very sweet face! I'd like to change that. I wish I had a more flexible face!

Although working with Amitabh Bacchan was a different experience altogether, I just enjoyed it.

As far as I'm concerned I've never had a problem with anybody, no rivalry.

But if I had to do it, handle money, then I think I could be responsible, yes.

I hardly have any spare time! But when I do, I garden a lot - I love plants and flowers.

If I have to do something, I feel I should do it perfectly, and ofcourse, Hindi language is a problem.

Luckily I have a brother who looks after my administration and my money, because I'm a total spendthrift.

I like cooking but I don't know much and whenever I enter the kitchen, my mother sends me out! Because whenever I try a dish from a book, it comes out bad.

Not at all, I wanted to go into medicine. I took science in college. But my dad was a Producer - Director in Kannada films, and someone saw me, and one thing led to another.