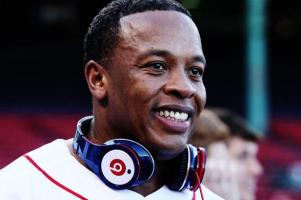 See the gallery for quotes by Dr. Dre. You can to use those 8 images of quotes as a desktop wallpapers. 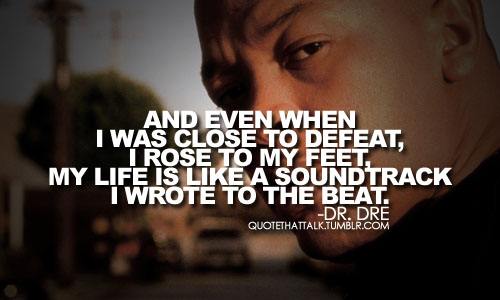 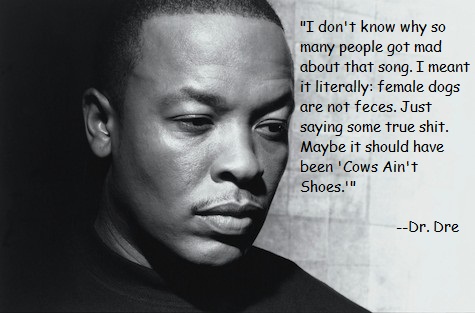 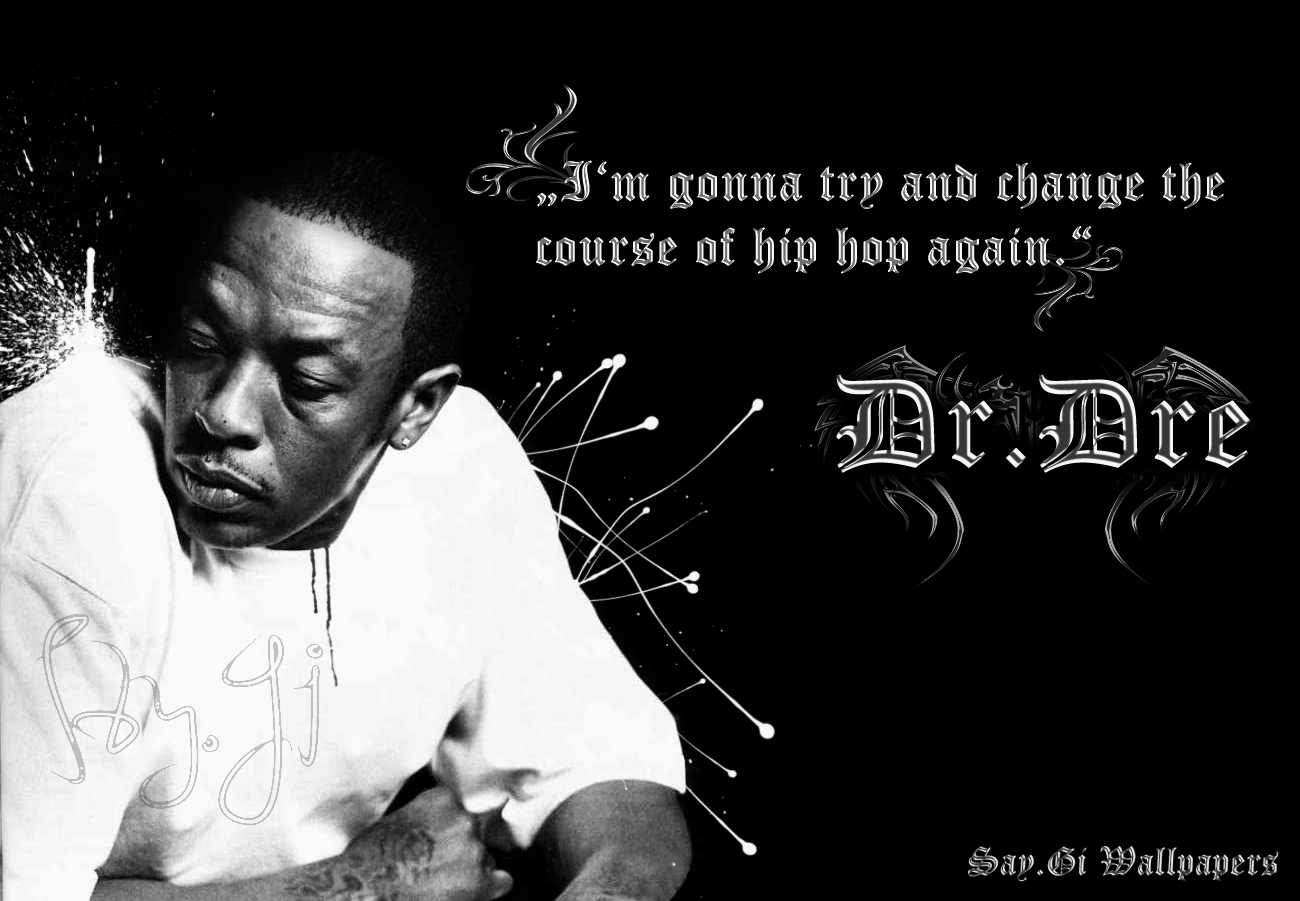 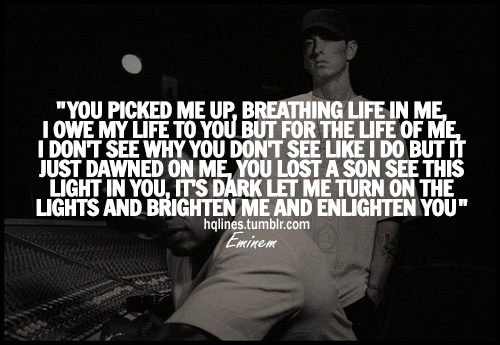 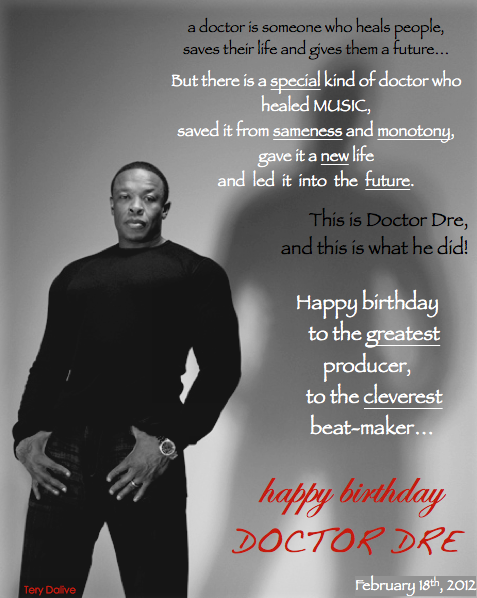 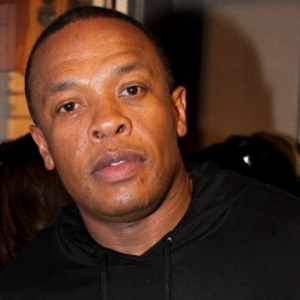 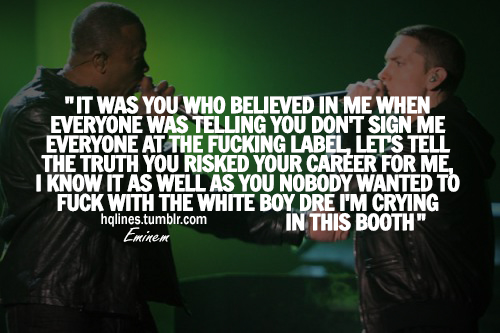 You got to realise that when I was 20 years old, I had a house, a Mercedes, a Corvette and a million dollars in the bank before I could buy alcohol legally.

The only two things that scare me are God and the IRS.

Before now, I've always taken my mixes out to the car and listened to them in the parking lot. I still do that, but more so now I'm listening to it on the Beat box, and I think people should give it at least a listen and check it out and see what it is.

Black women are the strongest most hardworking people on earth.

When I think of the future, I think a lot of Quincy Jones and how he is an inspiration. Look at the quality of his work over so many years. He didn't even make his best record, 'Thriller,' until he was 50. That gives me something to look forward to. Nothing pulls you back into the studio more than the belief that your best record is still ahead.

Anyone that's trying to do something to improve sound... that's all good.

Engineering and mixing are absolutely key. Once a song is done, for me personally, it's usually two or three days to get the mix down.

I am never going to give music up.

I got Ice Cube his start. I also launched Eazy-E.

I just want to get my music out and make sure that it's heard in the right way.

I'd rather deal with Tipper than Bush. He's trying to kill everybody in jail.

Tags: Everybody, Rather, Trying

I'm never gonna stop music, it's like air to me.

In fact, I would advise against anyone doing reality shows. I won't be doing 'X Factor' just yet.

Mission accomplished, we didn't have any problems as far as violence goes.

When the ideas are coming, I don't stop until the ideas stop because that train doesn't come along all the time.

I always loved the way music made me feel. I did sports at school and all, but when I got home, it was just music. Everybody in my neighborhood loved music. I could jump the back fence and be in the park where there were ghetto blasters everywhere.

I had fun doing it, but acting ain't really my thing. I am more of a production/director type. I would rather be behind the scenes and organizing and putting things together like that.

I've looked at pictures that my mom has of me, from when I was four years old at the turntable. I'm there, reaching up to play the records. I feel like I was bred to do what I do. I've been into music, and listening to music and critiquing it, my whole life.

People are always coming up to me, thinking I've got some magic wand that can make them a star and I want to tell them that no one can do that. Making hit records is not that easy. But it took me time to realize that myself.

A hospital may spend several million dollars separating a pair of conjoined twins even though that separation is likely to leave them worse off.

Tags: Leave, May, Off

After I dropped out of college at the age of 19, I became a mortgage broker, and when I went back to school I thought about going into real estate law.

Doctors are human animals. They want to be loved, they are tribal, they instinctually favor stories over scientific evidence, they make mistakes, and even small gifts make them susceptible to being biased.

I do work half time as a historian of medicine at Northwestern University's Feinberg School of Medicine, and I started my career with work in the 19th century.