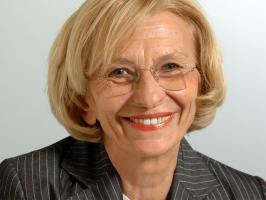 See the gallery for quotes by Emma Bonino. You can to use those 7 images of quotes as a desktop wallpapers. 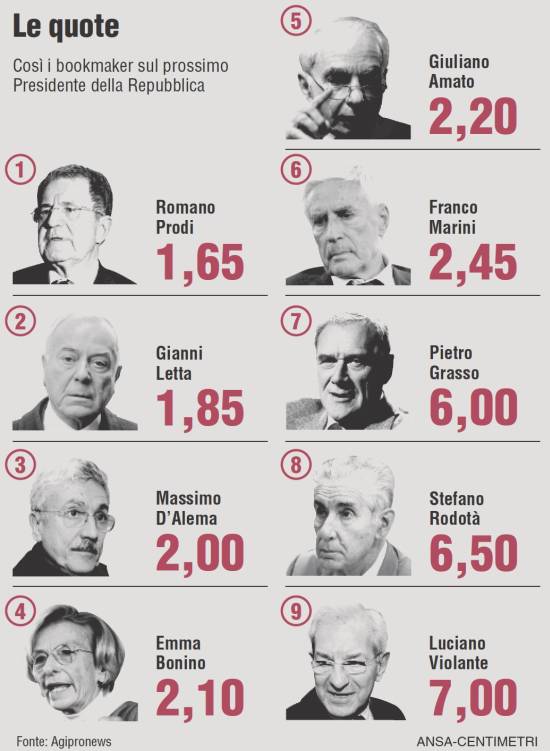 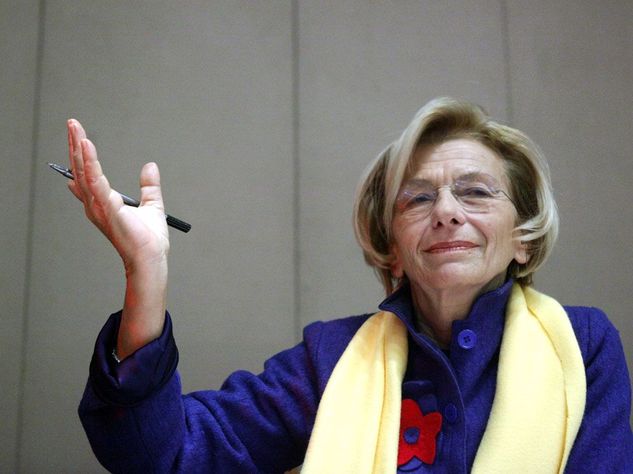 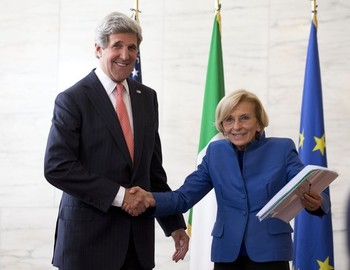 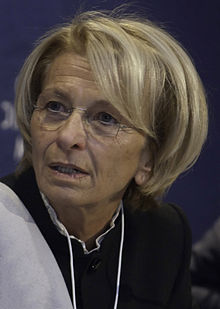 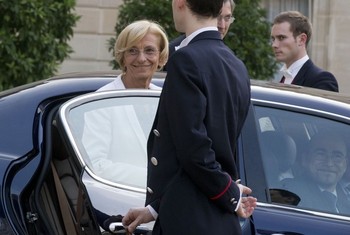 Drafting a constitution is only the first step. The constitution has to be granted legitimacy by open discussion and a fair, representative referendum.

I support the recommendations made by the International Crisis Group. The primary responsibility is for Kosovo Albanians to demonstrate that their treatment of minorities is adequate.

I thought there had to be something I could do because it seemed crazy that, in addition to the psychological tragedy each woman has to face, came also all the rest.

My mother's studies stopped with the third year of primary school, my father with the first. They taught me a deep sense of duty. But nobody was involved in politics in my family.

The speed of movement towards independence will depend on Kosovo demonstrating that it is capable of treating minorities well. We have not always seen that.

A woman must combine the role of mother, wife and politician.

I am positive that flexibility is a feminine characteristic.

I felt that what is personal is political.

Women are clear-headed, they are more creative and for this reason, sometimes, also more fragile.

Albania has to demonstrate that it is willing to be a reliable partner in the international community.

I am now concerned with women's issues in a different way: women from Afghanistan, from Cambodia.

I mean to defend the rights of individuals in a liberal prospect.

I met the Radicals and we liked each other reciprocally.

I should have worried about taking responsibilities for which I was not ready.

I think nowadays economic liberties are an explosive issue.

I was on leave from local and regional politics, as long as I was a Minister.

I was thrown into the Parliament right away. From 1976 to 1978 I was concerned with the abortion issue, later on with that of divorce.

I was very restless, but finally I found my way.

Kosovo's destiny is clearly to join the European Union at some point.

Macedonia's handling of ethnic relations and other issues is encouraging.

Men don't have as many difficulties and are more supported to combine the different aspects of their life.

My family had liberal positions.

My mother was a regular church-goer and was very tolerant.

Much more quotes by Emma Bonino below the page.

The EU should have consolidated its different presences and purposes in Kosovo earlier.

The fact remains; chauvinism is prevailing.

The individual couldn't find any attention in Italy.

The knowledge of languages was very useful. I have a university degree in foreign languages and literature.

The two great cultural and political currents of Italy have always only been concerned with the masses.

We are aware of the strategic location of Kuwait, besides the stable region.

Women movements would form among the factory workers, a great mobilisation that destroyed the old models.