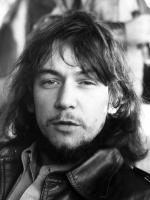 See the gallery for quotes by Eric Burdon. You can to use those 8 images of quotes as a desktop wallpapers. 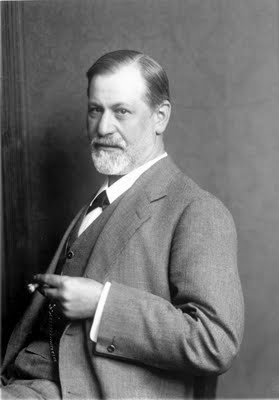 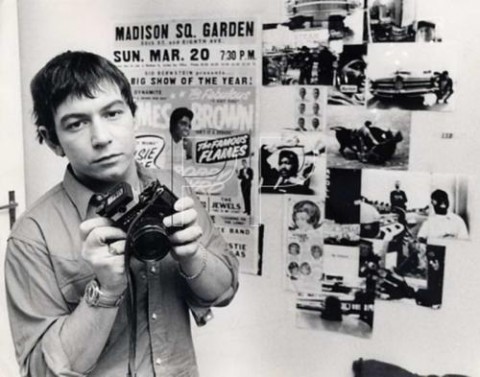 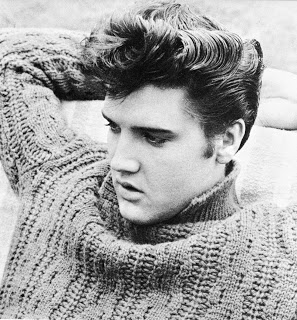 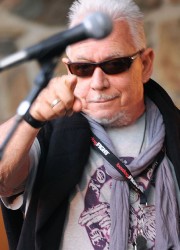 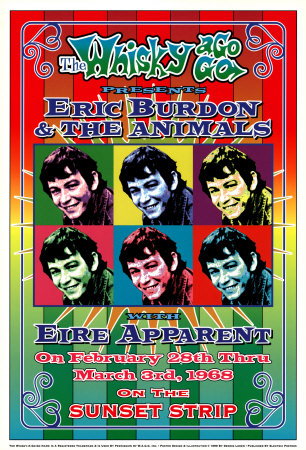 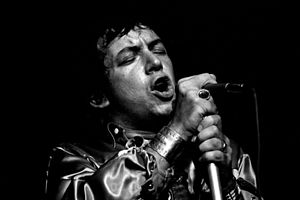 I look upon The Animals, they were a great band initially, we left our mark, but thing was it was a band that couldn't live up to its name so I soldiered on. On one level, it was devastating for a while. On another level, maybe I should thank them for helping me make my own way in my own career.

I used to hang out a lot in jazz clubs, and the groups took to a kid like me who wasn't afraid to get up and sing with a jazz band. Then I started to hang out in rock clubs and learned to carry off different styles.

I was in college, and very disappointed. I majored in commercial art and interior design for three or four years. At that time, it seemed the thing I really wanted to do, production design, just wasn't available in the U.K., so I turned to music.

I'm really still a child of the Forties. I still think about it a lot, about the repercussions of armed conflict. Until 1953 we had rationing. We couldn't buy meat, we couldn't buy pleasurable goods like cigarettes and sweets. I didn't starve - my family were lucky - but I knew what it was like standing in line waiting for foodstuffs.

Inside each of us, there is the seed of both good and evil. It's a constant struggle as to which one will win. And one cannot exist without the other.

Longevity is something I never gave a second thought to. I guess it's the shadow of growing up in post WWII, but I never believed I would live past 20. Here I am though... a senior citizen... my voice and heart are stronger than ever, but boredom is the greatest enemy so I have to be careful not to slip over the edge.

One of my reasons for living in California is its close proximity to Mexico. The Latin influence is in every corner of the community. My love of Spanish music hasn't wavered since the '50s. I could hear the blues voicing from the Flamanco families and I always dig for inspiration in Latin music.

People we've encountered at pivotal moments who profoundly influence our direction are not necessarily the people whose names everybody knows. More often, they are the people who say or do just the right thing, at the right time.

The Animals were their own worst enemy. The Animals were a band that couldn't live up to their name. I was the singer in the band and as long as I was enjoying myself I would keep on working with the band. But it got to be rather nasty once the big money showed up - things started to turn toxic.

There are some songs that don't belong to The Animals that I refuse to give in to and not do. I enjoy singing other people's songs, you know. That's why they're written in the first place.

Tags: Enjoy, Give, Why

You have to be very careful how you insert new stuff, 'cause people want to hear the old stuff. It's like cooking, you know? You can't put too many peppers into the eggs... otherwise it's going to be distasteful.

You know, jazz is the mother of all American music. R&B and pop and rap and everything are the branches on the main tree of the life of music, American music, which is jazz.

On Memorial Day, I don't want to only remember the combatants. There were also those who came out of the trenches as writers and poets, who started preaching peace, men and women who have made this world a kinder place to live.

Blues was made for the recessed.

Britain, and my hometown, will always be with me wherever I go and whatever I do - but I prefer to live in California.

Tags: California, Whatever, Wherever

Everything changes and, somewhere along the line, I'm changing with it.

Everything I do - if I do it, is going to be personal.

From my personal point of view, the Animals are dead. They killed themselves.

I don't think Jimi committed suicide in the conventional way. He just decided to exit when he wanted to.

I have a life beyond performance. I love it, and it probably is the better part of my life, but I do have another life.

I live my life, breathless... A life of constant motion and excitement. A life that many will envy and most would avoid!

I may sing the same songs for over 40 years now but I always sing them in different ways in order to keep the excitement and passion alive.

In the day-to-day life of a traveling musician, it's easy to miss so many details. The world goes by at high-speed; it will take your breath away.

It's more important what you leave to people on this planet. I want my legacy to exist now, currently, not after I'm gone.

It's the need for change that drives us to join forces with our brothers and sisters all around the world - but change is slow.

Much more quotes by Eric Burdon below the page.

OK, I've had a life of sort of success, some people know who I am but a lot of people don't. I feel the need to change that still.

Recording - once something's done, it's done, there's not much you can do about it. It's out there and you just have to pray to the gods.

The basis of everything that I plugged into when I was younger was blues, and it always stayed with me.

The rock biz is the low end of the creative world. Faces come and go so fast.

There are so many times in one's life, when one feels he has nothing more to offer. But no, my river has not run dry.

As far as the Animals breaking up - it was my fault. I wanted out. We took it to the max, as far as we could take it. Our reunion tour in 1983 went pretty good until we left America. Then we pushed it too hard and it fell apart.

Have you seen 'American Idol' lately? I'm sure that some kids somewhere at this moment are thrashing themselves silly over what they call 'Rock n' Roll.'

Having lived in the arid deserts of Southern California since the 1970s, my interest in water conservation is a very personal concern. Water! The source of life! Some people are squandering the world's most precious resource while others have too little clean water to drink.

I always wanted to be a Californian. In my wildest dreams, I always liked California - it's the place where oranges grows on trees! Fruit just falls off the trees.

I did have a life before the Animals, and I'm trying constantly to prove that I have a life after the Animals. People tend to forget that I was the frontman with War for two years. People sort of have compartmental memories.