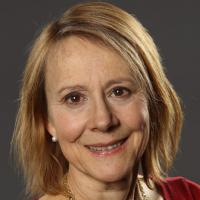 See the gallery for quotes by Esther Dyson. You can to use those 8 images of quotes as a desktop wallpapers. 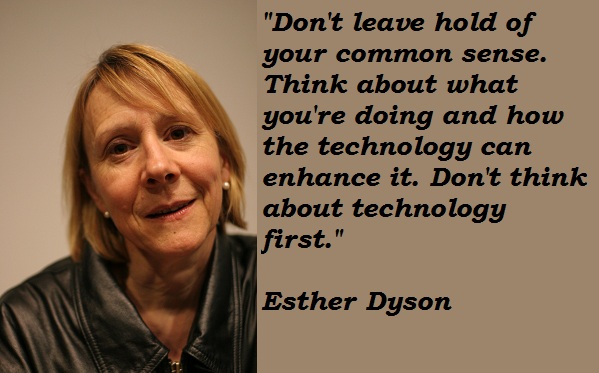 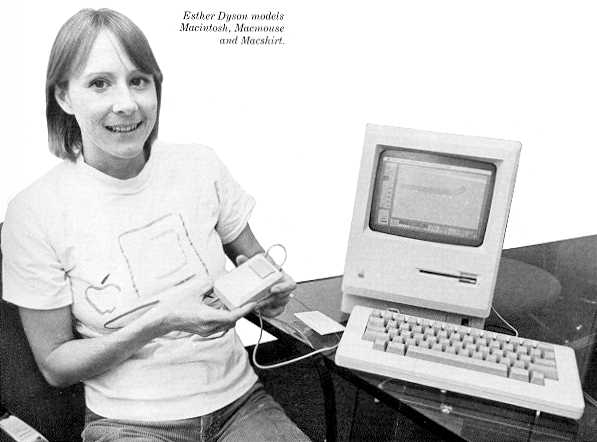 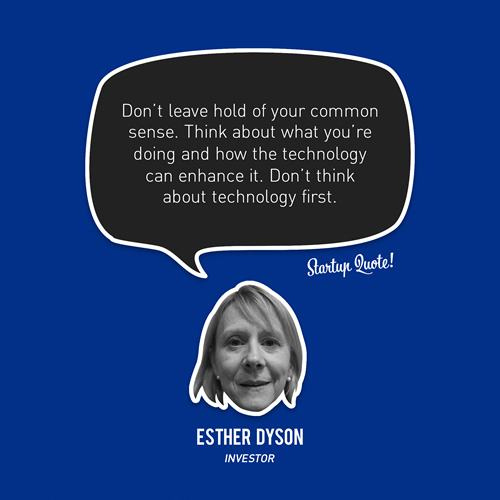 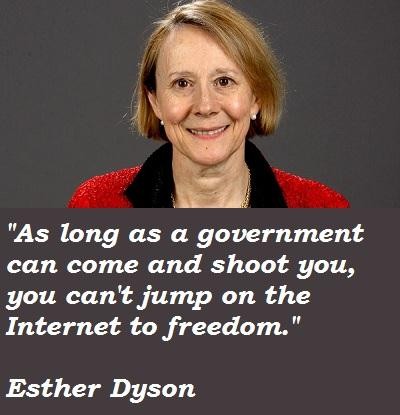 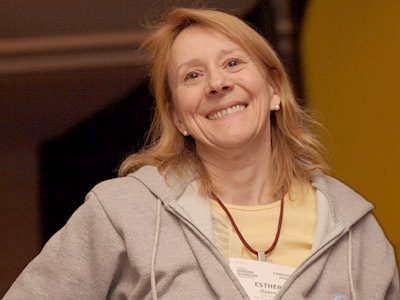 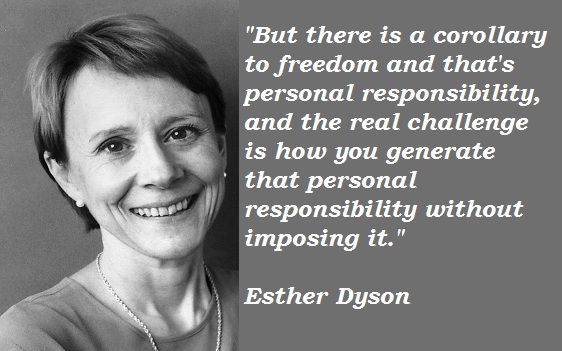 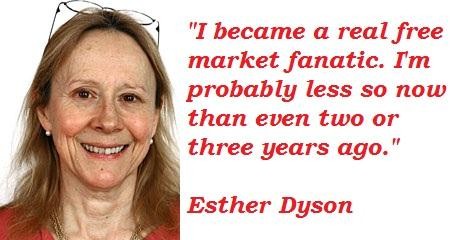 Change means that what was before wasn't perfect. People want things to be better.

It may not always be profitable at first for businesses to be online, but it is certainly going to be unprofitable not to be online.

I think copyright is moral, proper. I think a creator has the right to control the disposition of his or her works - I actually believe that the financial issue is less important than the integrity of the work, the attribution, that kind of stuff.

A worker's paradise is a consumer's hell.

As long as a government can come and shoot you, you can't jump on the Internet to freedom.

Don't leave hold of your common sense. Think about what you're doing and how the technology can enhance it. Don't think about technology first.

I became a real free market fanatic. I'm probably less so now than even two or three years ago.

I joined the board of the Santa Fe Institute.

I would much rather see responsibilities exercised by individuals than have them imposed by the government.

Since I became chairman, I've tried to turn EFF into civil liberties and responsibilities.

And the Russians certainly don't have it. If a woman shows up in a fur coat, I just assume she's a crook. And that's me, the nice American. The assumption that you can't make money honestly is a killer.

I think that the use of copyright is going to change dramatically. Part of it is economics. There is just going to be so much content out there - there's a scarcity of attention. Information consumes attention, and there's too much information.

In the sense that people who produce things and work get rewarded, statistically. You don't get rewarded precisely for your effort, but in Russia you got rewarded for being alive, but not very well rewarded.

In the space of three weeks, I met a fair bunch of the guys who were just starting those little programmers' co-ops, and everybody was talking about starting businesses.

Oh, that all the things my father had told me about how disgusting Washington is are true. And again it's the system - there are lots of nice, well-meaning people there. But it's a sleazy place. And politics is all about doing favors.

Part of the problem is when we bring in a new technology we expect it to be perfect in a way that we don't expect the world that we're familiar with to be perfect.

There's almost no way of doing importing honestly, because if you do you're at such a disadvantage competitively. So people spend huge amounts of effort getting around stupid laws and not paying taxes.

Well, take the evolution of the Electronic Frontier Foundation. It began as hackers' rights. Then it became general civil liberties of everybody - government stay away.

Tags: Away, Everybody, Government