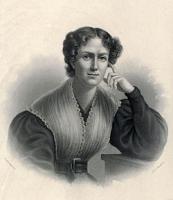 See the gallery for quotes by Francis Wright. You can to use those 7 images of quotes as a desktop wallpapers. 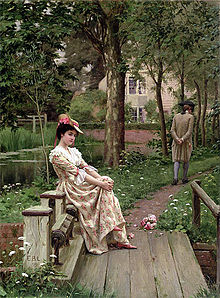 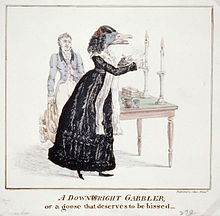 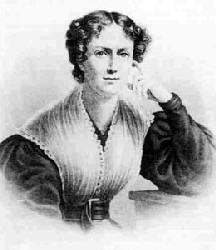 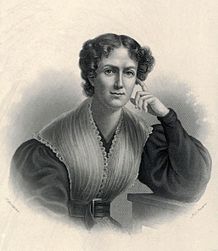 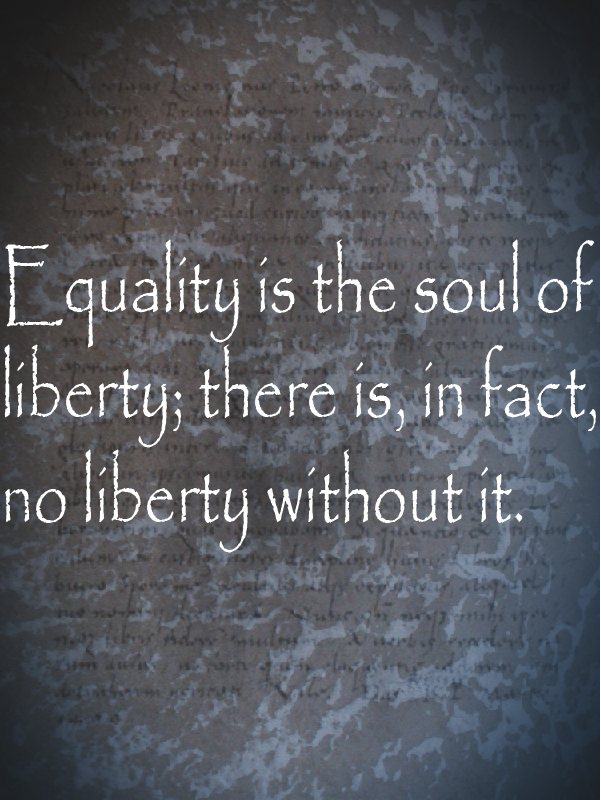 The existing principle of selfish interest and competition has been carried to its extreme point; and, in its progress, has isolated the heart of man, blunted the edge of his finest sensibilities, and annihilated all his most generous impulses and sympathies.

The simplest principles become difficult of practice, when habits, formed in error, have been fixed by time, and the simplest truths hard to receive when prejudice has warped the mind.

A necessary consequent of religious belief is the attaching ideas of merit to that belief, and of demerit to its absence.

It will appear evident upon attentive consideration that equality of intellectual and physical advantages is the only sure foundation of liberty, and that such equality may best, and perhaps only, be obtained by a union of interests and cooperation in labor.

And when did mere preaching do any good? Put something in the place of these things. Fill the vacuum of the mind.

Awaken its powers, and it will respect itself.

Instead of establishing facts, we have to overthrow errors; instead of ascertaining what is, we have to chase from our imaginations what is not.

Look into the nature of things. Search out the grounds of your opinions, the for and against.

Man has been adjudged a social animal.

Speak of change, and the world is in alarm. And yet where do we not see change?

But while human liberty has engaged the attention of the enlightened, and enlisted the feelings of the generous of all civilized nations, may we not enquire if this liberty has been rightly understood?

He who lives in the single exercise of his mental faculties, however usefully or curiously directed, is equally an imperfect animal with the man who knows only the exercise of muscles.

Now here is a departure from the first principle of true ethics. Here we find ideas of moral wrong and moral right associated with something else than beneficial action. The consequent is, we lose sight of the real basis of morals, and substitute a false one.

Our religious belief usurps the place of our sensations, our imaginations of our judgment. We no longer look to actions, trace their consequences, and then deduce the rule; we first make the rule, and then, right or wrong, force the action to square with it.

Surely it is time to examine into the meaning of words and the nature of things, and to arrive at simple facts, not received upon the dictum of learned authorities, but upon attentive personal observation of what is passing around us.

The hired preachers of all sects, creeds, and religions, never do, and never can, teach any thing but what is in conformity with the opinions of those who pay them.

We have seen that no religion stands on the basis of things known; none bounds its horizon within the field of human observation; and, therefore, as it can never present us with indisputable facts, so must it ever be at once a source of error and contention.

We hear of the wealth of nations, of the powers of production, of the demand and supply of markets, and we forget that these words mean no more, if they mean any thing, then the happiness, and the labor, and the necessities of men.