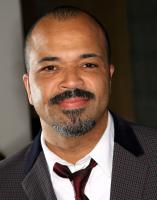 See the gallery for quotes by Jeffrey Wright. You can to use those 8 images of quotes as a desktop wallpapers. 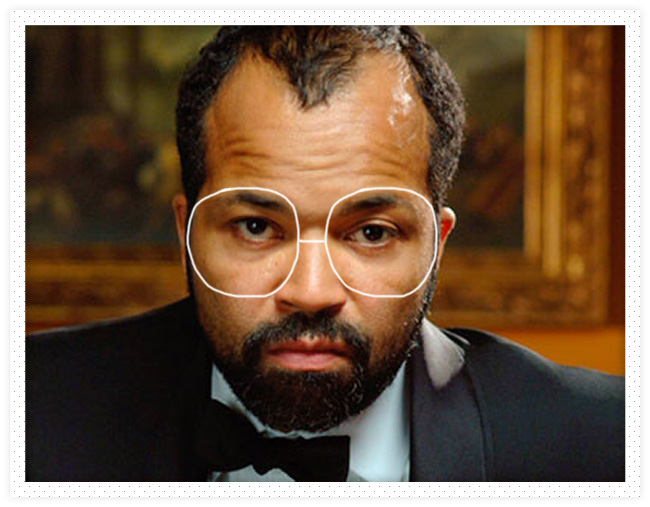 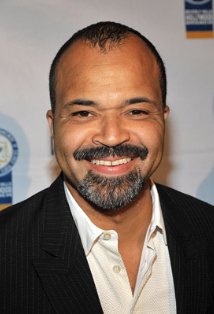 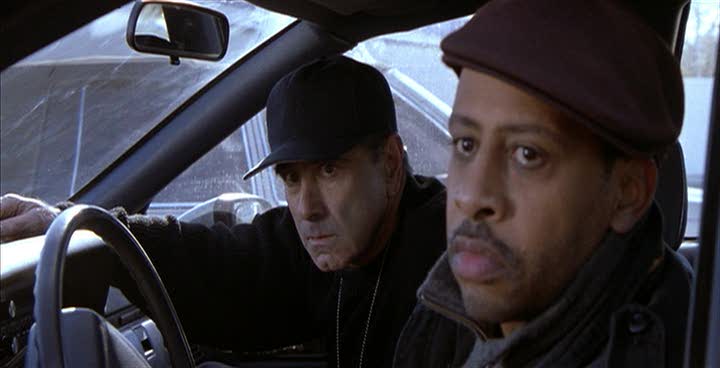 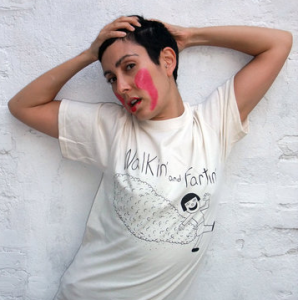 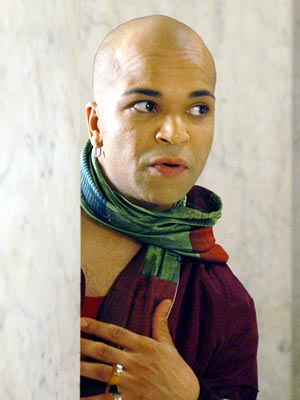 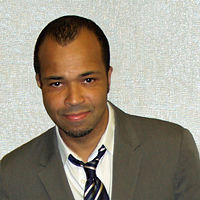 I do have characters who are more well known than I am, which suits me fine.

I like New York because you're kind of forced to smell everybody else's funk. So it keeps you biologically attached to the world around you.

Tags: Else, Everybody, York

I like to do theater and hopefully be effective. Most actors, at least contemporary actors of my generation, can't do it. They don't have the chops.

I think I was afraid of what I might say when I got onto someone's stage or in front of someone's camera.

Shaft was a pop culture figure along t he lines of, I guess, Dirty Harry - except that he wasn't as much of a racist. So yeah, I was always a fan.

And it's one reason why I don't go to a lot of movies - they're more and more dominated by corporate values and fiscal concerns as opposed to cinematic concerns.

For lack of any clearer idea, I just started acting one day. It had been in the back of my head for a while, but I think in some ways I was afraid to do it, and finally I just stepped up.

I'm not sure whether Los Angeles borders on the ocean or on oblivion. I always feel that I'm two steps away from the other side when I'm out there. It's more like a vacation place or a place to visit than a place to hunker down.

Some musicians play blues, others classical jazz or bluegrass. I like to play political roles because I can merge my political interests with my creative interests.

Too often a story is examined through biased eyes, without a sensitivity for everyone who forged it. It's seen from the point of view of the great white savior, and rarely is the perspective of the slave a part.

Well, I like to be kept on my toes. I look for a challenge. I don't like to recreate steps that I've already walked. I like to see if I can create something new.

Well, I look at it like this: When you go to a restaurant, the less you know about what happens in the kitchen, the more you enjoy your meal. If the soup tastes good, everything's cool, and you don't necessarily want to know what's in it. The same thing holds true with movies. 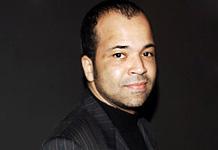 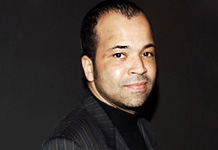 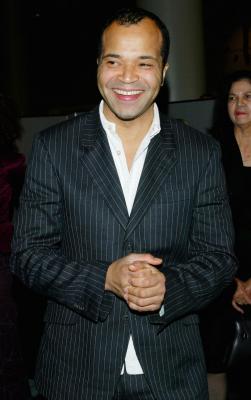