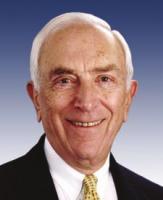 See the gallery for quotes by Frank Lautenberg. You can to use those 7 images of quotes as a desktop wallpapers. 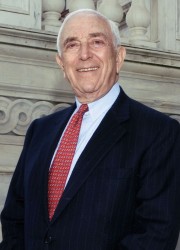 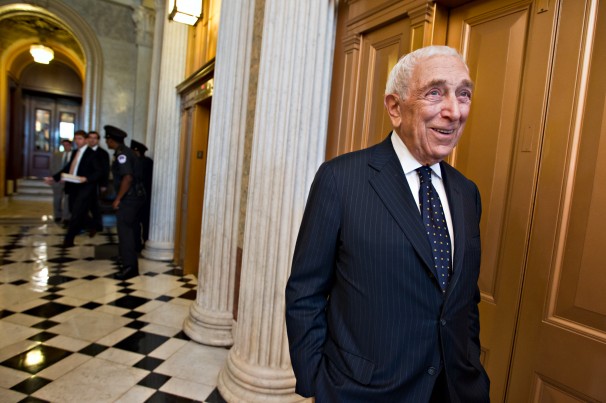 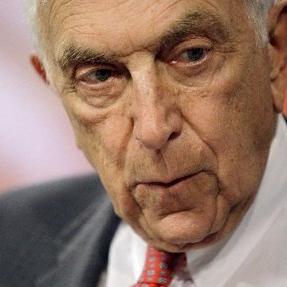 One thing I have learned in my time in politics is that if one of the parties is shameless, the other party cannot afford to be spineless.

I say I don't need a tax cut. It will not do me any more good. I can't buy more, I can't eat more, I can't do more, and I want it distributed among the ordinary people who work every day.

I ask the vice president to stop dodging the issue with legalese, and acknowledge his continued ties with Halliburton to the American people.

Should those whose actions lead to the death or injury of a child get a free pass?

I had hoped to hear the President tonight tell the Congress and the American people exactly how he plans to tackle some of the important issues facing this country, unfortunately I did not.

People at .08 are too impaired to drive. Studies show that at .08, the ability to perform critical driving functions is decreased by as much as 60 percent.

The President should spend his time going after the terrorists rather than sharing sensitive counter terrorism information with countries that sponsor terrorism.

Tags: After, Rather, Time 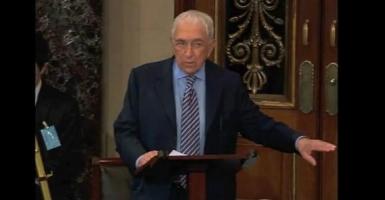 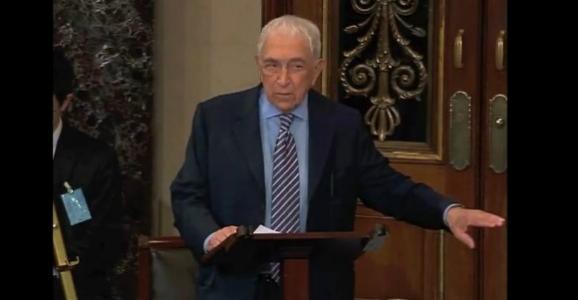 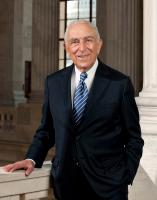 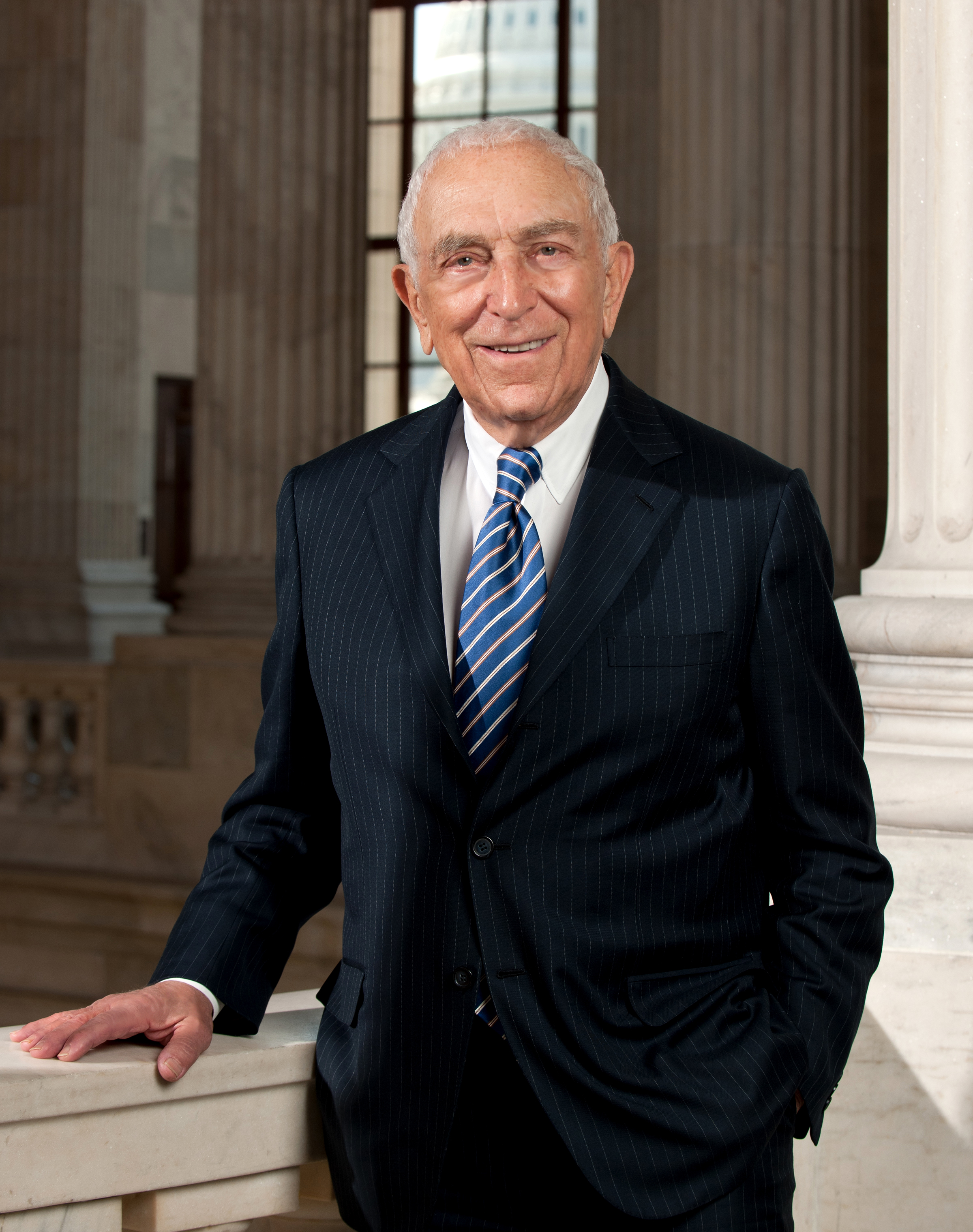 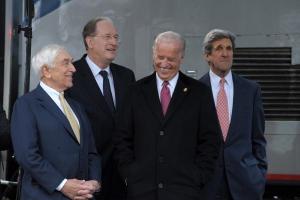 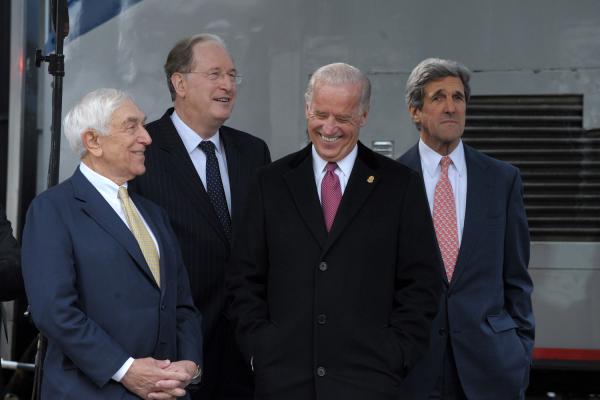