See the gallery for quotes by Gene Ween. You can to use those 8 images of quotes as a desktop wallpapers. 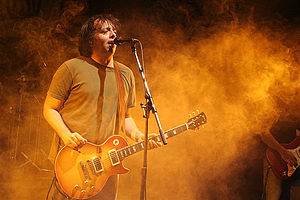 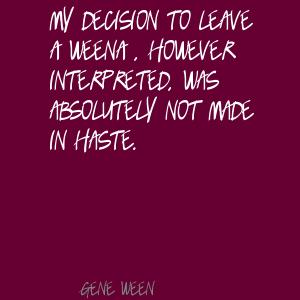 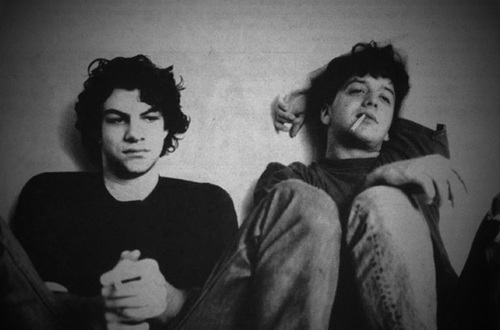 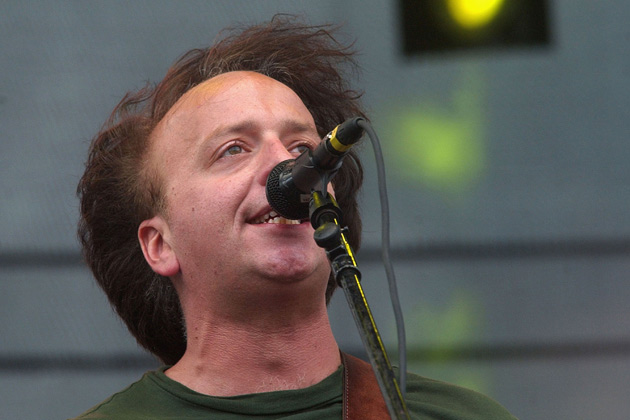 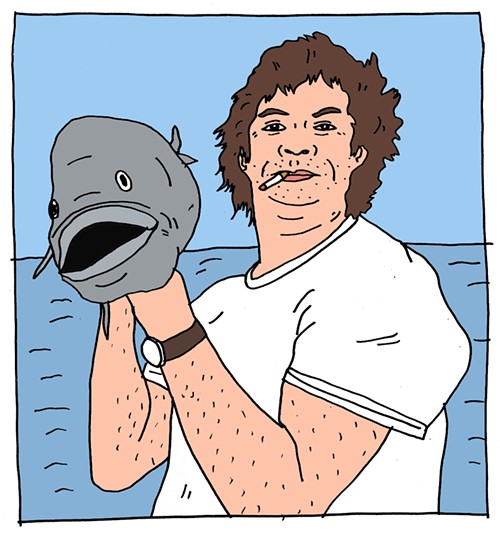 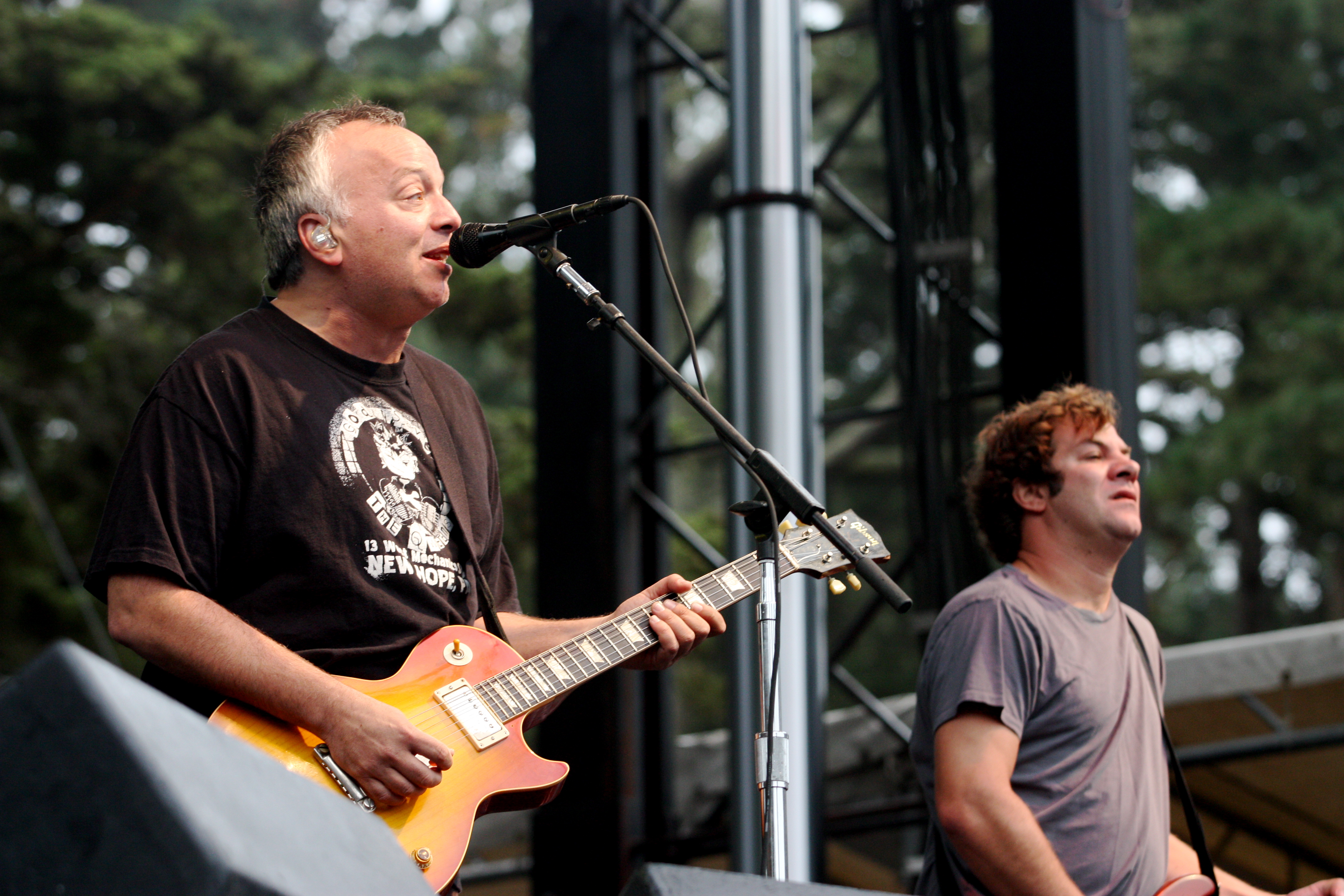 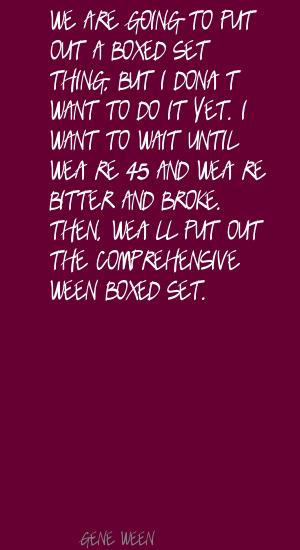 Basically, Pizza Hut just backed out on the ad agency at the last minute. They got fired and we got fired. It was a simple as that. We do stuff like that on and off.

Forty minutes in front of Beck isn't really where it's at.

I can't take any more white boys noodling around on their guitars.

I want to sound like Christopher Cross in another ten years, and be totally proud of it.

I was never into smart college boy music.

I'm a very big Notorious B.I.G. fan and I do an imitation of him that always cracks everybody up.

Tags: Big, Everybody, Him

In life sometimes, in the universe, you have to close some doors to have others open.

Know that I am extremely proud of all that is 'Ween.'

My decision to leave 'Ween', however interpreted, was absolutely not made in haste.

Not after the big bust in '92, there's no big drug lifestyle anymore. I can't talk about it. Pretty ugly.

Now in a way, money is money, and if it's going to increase our audience, that's fine.

A few years ago, one of our singles got beaten out by Better Than Ezra. The label could only have one band at a time being taken to the right people at radio, and they opted for Better Than Ezra instead of us. Who knows.

Tags: Her, Off, Since

Most of our fans seem to be very intelligent people who don't stand out too much, but they're still total freaks. I like that - they're smart and sadistic, which I think is a reflection at us.

We are going to put out a boxed set thing, but I don't want to do it yet. I want to wait until we're 45 and we're bitter and broke. Then, we'll put out the comprehensive Ween boxed set.

We had been working. We had a bunch of songs written and it came time to make the record, so we had our lawyer make the call to Elektra and ask for our advance. Then, we got dropped. It was actually exciting.

We sold a certain, steady amount of product for them and they could count on it. When it came time to ask for the money for this new record, they dropped us. It was fine with us. It was a dead fish.

When it comes to the recording and writing, it's still mostly Mickey and I. But now there's this whole live entity that's a whole different thing, and it seems to be where we're gaining the most popularity.

You know, it's absolutely connected to The Mollusk in that, it's what we're writing after The Mollusk. A lot of this stuff reminds me of things on The Mollusk.