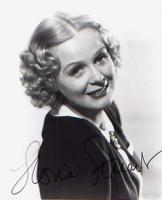 See the gallery for quotes by Gloria Stuart. You can to use those 7 images of quotes as a desktop wallpapers. 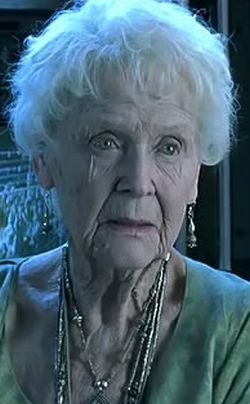 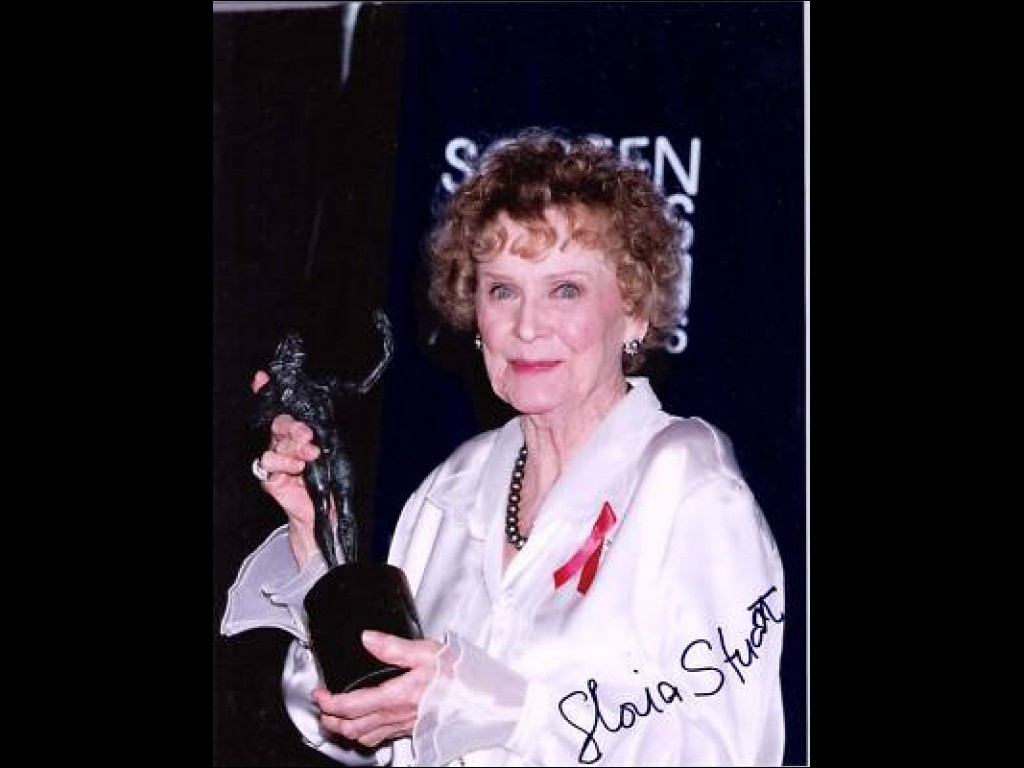 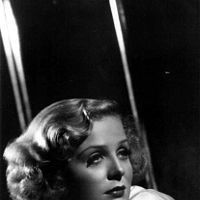 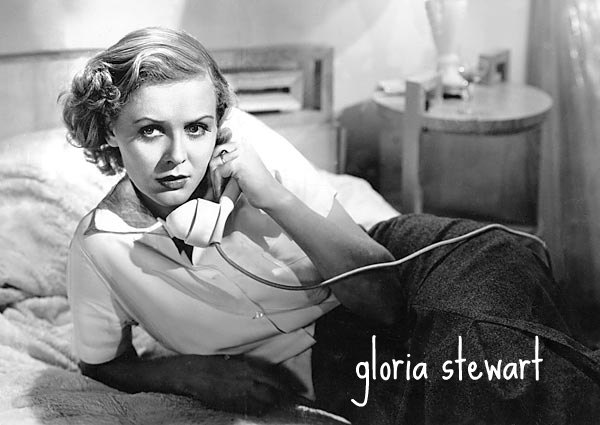 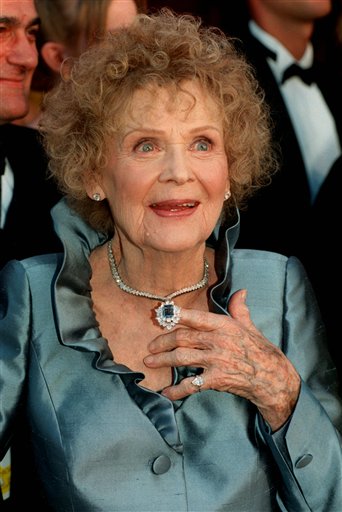 A woman's heart is a deep ocean of secrets.

When I was little I thought, isn't it nice that everybody celebrates on my birthday? Because it's July 4th.

When I graduated from Santa Monica High in 1927, I was voted the girl most likely to succeed. I didn't realize it would take so long.

Claude Rains was what we call an actor's actor. He was very involved with himself and his performance.

I have enjoyed acting very much, because I know it's not for real!

I just finished my 11th book last week, so I'm ready to start the next one.

I never had a great role in a great film.

I quit after my seven-year contract with Universal was up. I quit for 33 years.

I wanted to be on the stage, doing very important emotional roles.

I've been very, very successful. It's very satisfying to me.

It never occurred to me that it would be a big hit internationally and forever.

It was a struggle treating Claude Rains as my lover, but we were friendly. It was no great love affair.

The great actresses and actors receive awards for great roles in great films.

The John Ford pictures I made are highly regarded, but at the time they didn't seem like that.

There's no point in working if I'm not involved and interested.

When I went back to New York with somewhat of a name, they didn't want movie actresses.

I have a private press. I'm a book artist. I publish books of other authors and artists. I do the illustrating. I set the type. I print it myself on my press. I do everything but bind it.

I wanted to be a theater actress, but I thought it would be easier to get to New York and the theater if I had a name than if I just walked the streets as a little girl from California.