See the gallery for quotes by Gordon Parks. You can to use those 8 images of quotes as a desktop wallpapers. 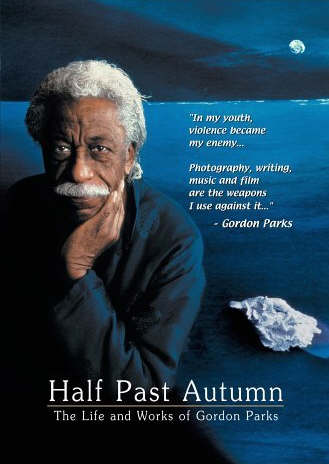 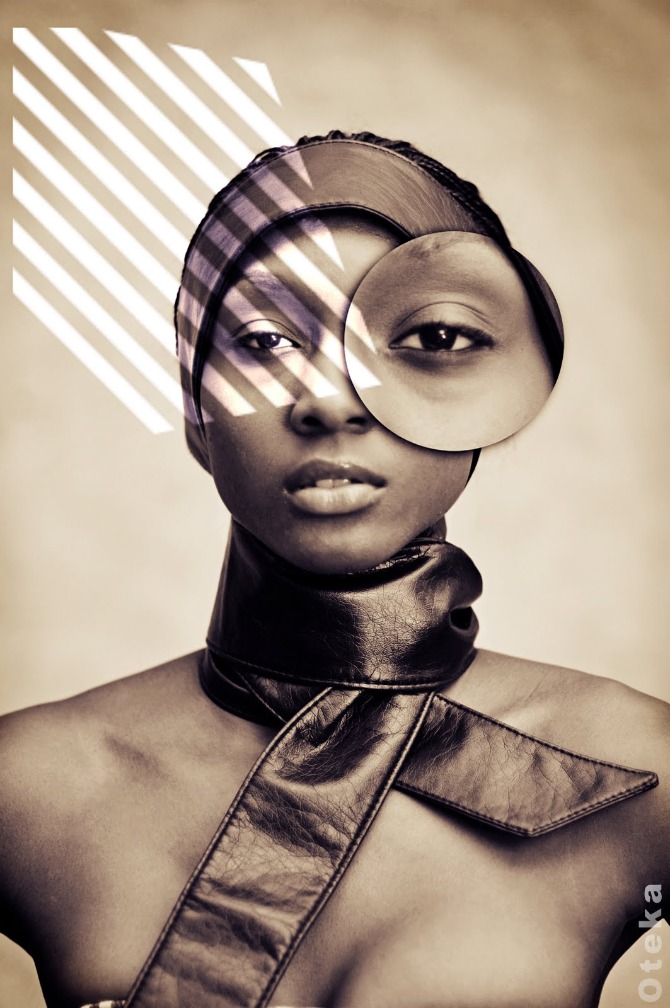 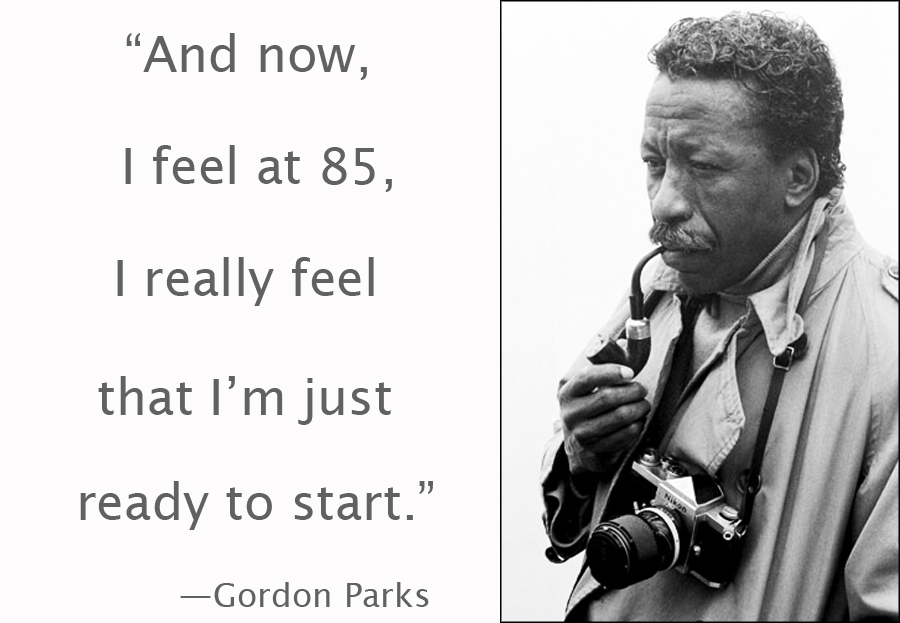 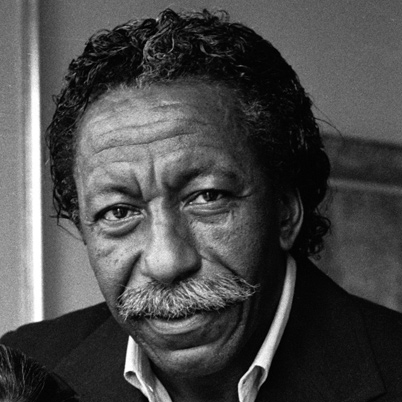 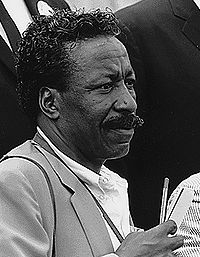 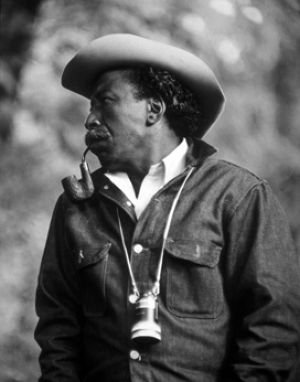 The subject matter is so much more important than the photographer.

At first I wasn't sure that I had the talent, but I did know I had a fear of failure, and that fear compelled me to fight off anything that might abet it.

But I do feel a little teeny right now that I'm just about ready to start, and winter is entering. Half past autumn has arrived.

I suffered evils, but without allowing them to rob me of the freedom to expand.

You know, the camera is not meant just to show misery.

The photographer begins to feel big and bloated and so big he can't walk through one of these doors because he gets a good byline; he gets notices all over the world and so forth; but they're really - the important people are the people he photographs.

There's another horizon out there, one more horizon that you have to make for yourself and let other people discover it, and someone else will take it further on, you know.

Tags: Else, Someone, Yourself

So I went to Chicago in 1940, I think, '41, and the photographs that I made there, aside from fashion, were things that I was trying to express in a social conscious way.

I think maybe the rural influence in my life helped me in a sense, of knowing how to get close to people and talk to them and get my work done.

The man at Kodak told me the shots were very good and if I kept it up, they would give me an exhibition. Later, Kodak gave me my first exhibition.

And I think that after nearly 85 years upon this planet that I have a right after working so hard at showing the desolation and the poverty, to show something beautiful for somebody as well.

But I was very disappointed that I didn't get a chance to go overseas with that group, might not have gotten back but I wanted very much to go because there's not much of a record of the exploits of the first Negro fighter group.

I was there less than a year before I was assigned to the Paris bureau. I spent two years there and, in fact, before I even went on the staff I was sent to Europe to do assignments which they wouldn't normally do for a young photographer just starting out.

I'd become sort of involved in things that were happening to people. No matter what color they be, whether they be Indians, or Negroes, the poor white person or anyone who was I thought more or less getting a bad shake.

I've been with Life now for seventeen years and I have written several articles for them and will be doing more writing and do at least two assignments a year besides my writing.

People in millenniums ahead will know what we were like in the 1930's and the thing that, the important major things that shaped our history at that time. This is as important for historic reasons as any other.