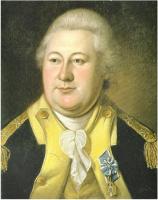 See the gallery for quotes by Henry Knox. You can to use those 7 images of quotes as a desktop wallpapers. 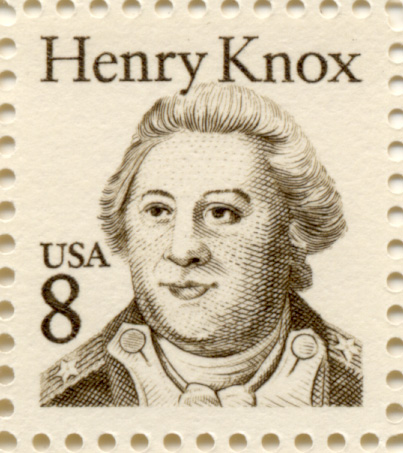 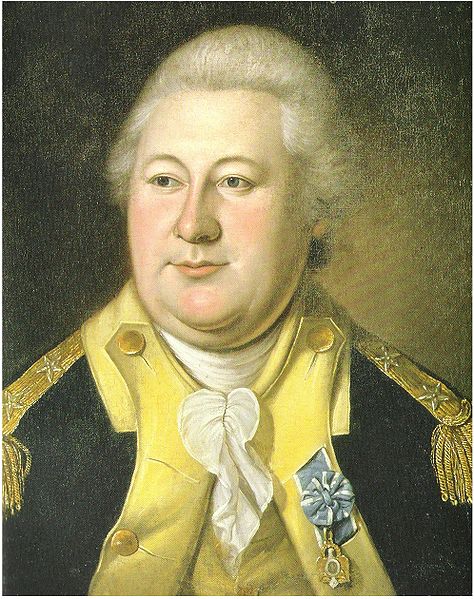 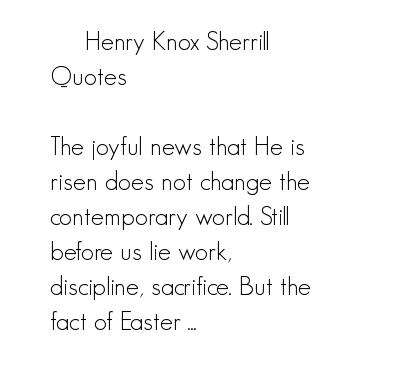 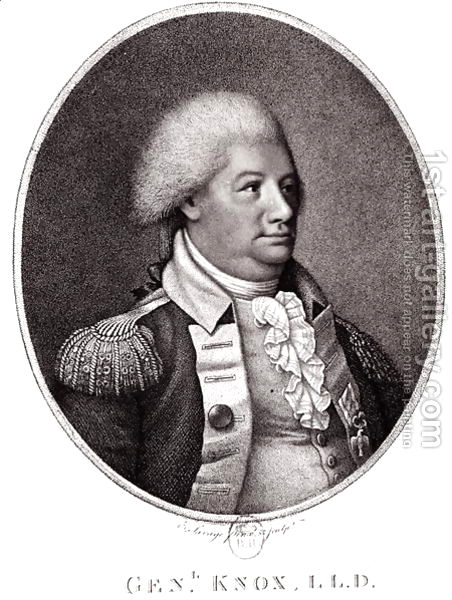 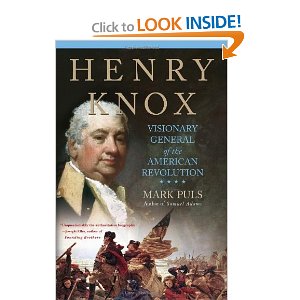 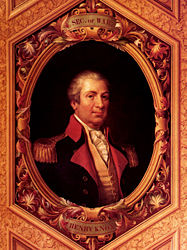 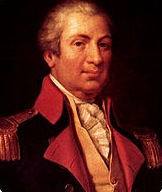 Having proceeded to this length, for which they are now ripe, we shall have a formidable rebellion against reason, the principle of all government, and against the very name of liberty.

The frame of mind in the local legislatures seems to be exerted to prevent the federal constitution from having any good effect.

Every friend to the liberty of his country is bound to reflect, and step forward to prevent the dreadful consequences which shall result from a government of events.

Men at a distance, who have admired our systems of government unfounded in nature, are apt to accuse the rulers, and say that taxes have been assessed too high and collected too rigidly.

Our political machine, composed of thirteen independent sovereignties, have been perpetually operating against each other and against the federal head ever since the peace.

Something is wanting, and something must be done, or we shall be involved in all the horror of failure, and civil war without a prospect of its termination.

The powers of Congress are totally inadequate to preserve the balance between the respective States, and oblige them to do those things which are essential for their own welfare or for the general good.

We have arrived at that point of time in which we are forced to see our own humiliation, as a nation, and that a progression in this line cannot be a productive of happiness, private or public.

We imagined that the mildness of our government and the wishes of the people were so correspondent that we were not as other nations, requiring brutal force to support the laws.

You cannot antagonize and influence at the same time.

No one else holds or has held the place in the heart of the world which Jesus holds. Other gods have been as devoutly worshipped; no other man has been so devoutly loved.