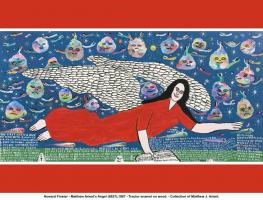 See the gallery for quotes by Howard Finster. You can to use those 8 images of quotes as a desktop wallpapers. 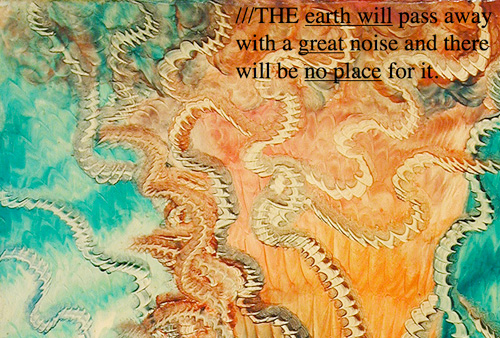 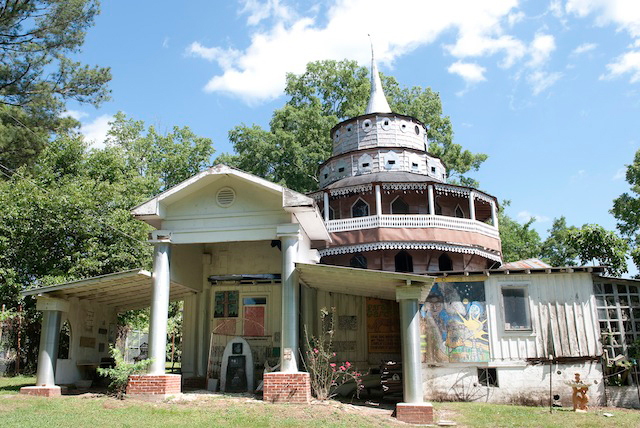 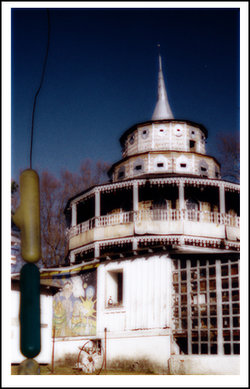 Well, as far as I'm concerned, I'm not here to live a normal life. I'm sent here on a mission.

As for me, I'm just passin' through this planet.

Every time that we've ever fought, we fought to keep from bein' destroyed. We've never started a war.

I had a call to the University of Miami where I'd run a revival in 1950.

My work begun to spread out. And calls to the universities begun to take me out of my garden, you know.

You can't smear acrylics, you know, it dries too fast.

I never did buy things on credit, I always paid for 'em, because I can't see much difference in paying for something and just waiting a week and pay interest on it; that looks foolish to me.

Sometimes I don't even pull my shoes off for six weeks at a time, except, you know, just to take a shower. I just take breaks between 24 hours a day, just a break now and then, it don't take me long to rest; maybe 20 to30 minutes sometime, or maybe an hour.

When I'm makin' lectures to these universities, I tell 'em I like that little building because when I run short a audience, if I can get three people in there I've got a good crowd. 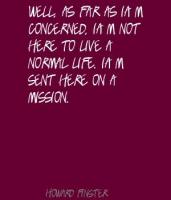 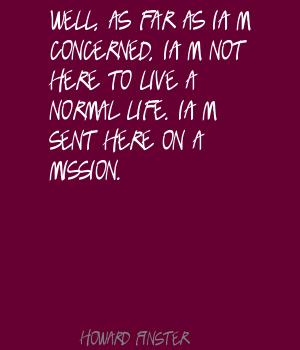 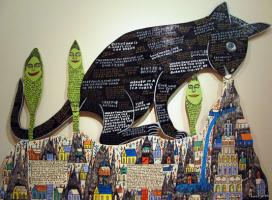 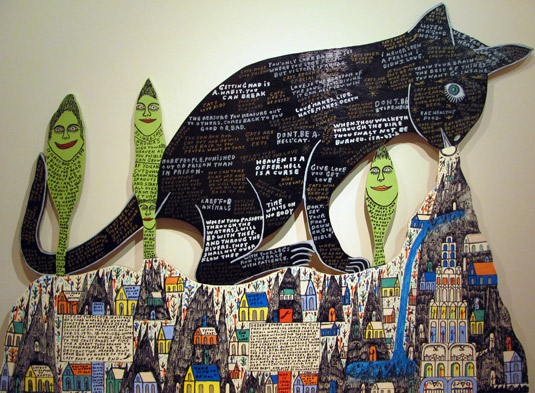