See the gallery for quotes by Colin Firth. You can to use those 7 images of quotes as a desktop wallpapers. 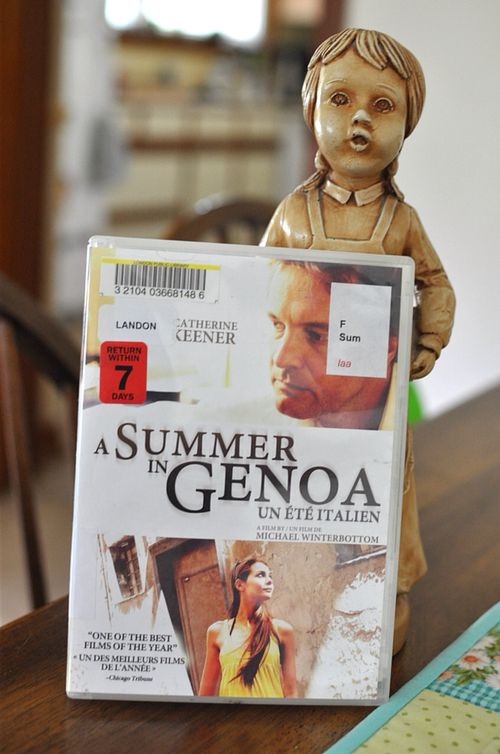 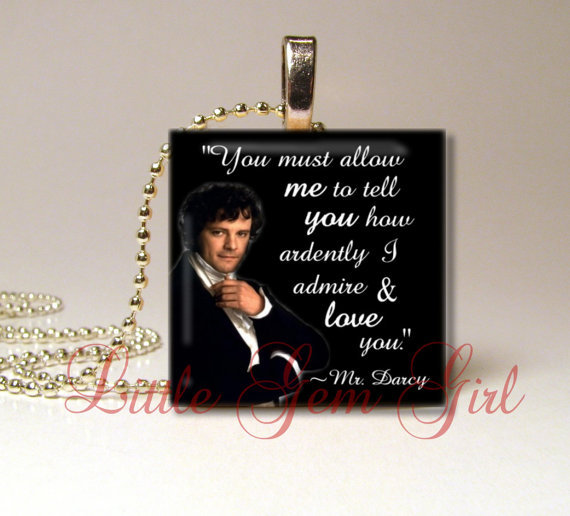 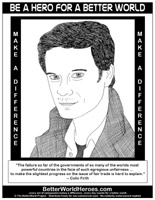 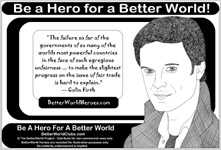 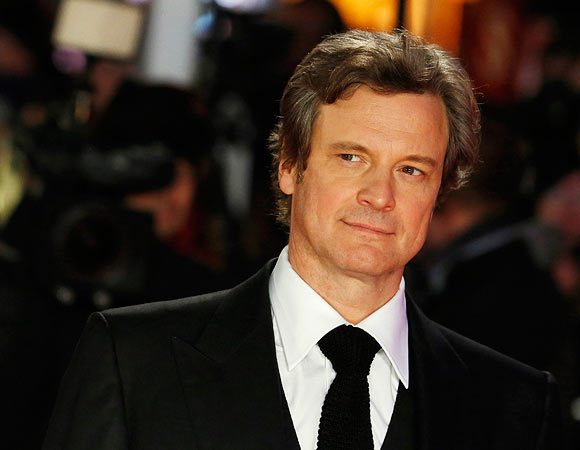 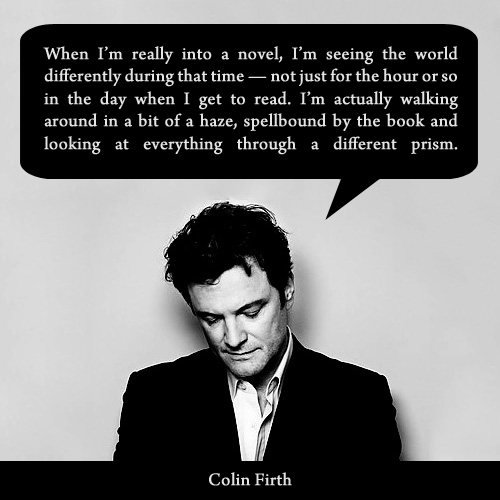 I have a very long relationship with America. My mother grew up there and I felt to some extent that I partly belong there. I was schooled there briefly for about a year.

I think England has served me very well. I like living in London for the reasons I gave. I have absolutely no intentions of cutting those ties. There is absolutely no reason to do so. Certainly not, so that I can have a swimming pool and a palm tree.

I think that London is very much like that. I find there's humour in the air and people are interesting. And I think that it's a place which is constantly surprising. The worst thing about it? I think it can be smug and aggressive.

I work with the options I have in front of me and my reasons for choosing a job can vary enormously depending on the circumstances. Sometimes I take a job because it's a group of people I'm dying to work with, and sometimes it can be a desire to shake things up a bit and not to take myself too seriously.

In this case it appealed to me partly because it felt close to me in some ways. This is about a confused, bewildered middle class Englishman adrift in smalltown America and that has definitely been me.

My looks aren't something that come dazzlingly through in everything I do. I can be made to look one way or the other fairly easily... I am still not recognised on the street that much.

My parents and grandparents have always been engaged in teaching or the medical profession or the priesthood, so I've sort of grown up with a sense of complicity in the lives of other people, so there's no virtue in that; it's the way one is raised.

My primary instinct as an actor is not the big transformation. It's thrilling if a performer can do that well, but that's not me. Often with actors, it's a case of witnessing a big party piece but wondering afterwards, where's the substance?

One of my grandfathers, actually, having gone out there as a minister, decided he would better serve the people as a doctor. So at a very late age - at the age of 38 in fact - he changed course and decided to become a doctor.

People have the idea of missionaries as going out with the Bible and hitting natives with it. It's not really what they were doing. They were all doing something rather different.

The English people, a lot of them, would not be able to understand a word of spoken Shakespeare. There are people who do and I'm not denying they exist. But it's a far more philistine country than people think.

They're not bombarding me with offers, although the ones that have come along have been too preposterous to contemplate, so it's not as if I spend every day resisting $20 million pay cheques.

My singing voice is somewhere between a drunken apology and a plumbing problem.

I absolutely don't care about my looks and I'm so used to them that I wouldn't change a thing. I would end up missing my defects.

I would rather five people knew my work and thought it was good work than five million knew me and were indifferent.

As much as the next person, I want to be approved of, but I'm not greedy for that stuff.

I always thought the biggest failing of Americans was their lack of irony. They are very serious there! Naturally, there are exceptions... the Jewish, Italian, and Irish humor of the East Coast.

To be bothered wherever you go - it's not a rational thing to want at all.

Almost every comedy you see is about people making all wrong choices and making all the errors of judgement possible. Good comedy is when it works on this scale. Because it is psychologically very real.

It used to be that I was always paranoid or a loser or something so there's usually something that you seem to associate yourself with at one time or another.

Much more quotes by Colin Firth below the page.

Bridget Jones is part of literary lore now and actually to be a part of it is enormously flattering.

I do notice that when I've been away and I come back to London. People look at you. People are ready to pick arguments.

I do think I'm a character actor.

I don't want to sound smug but I am reasonably satisfied with how it's gone. I think it's fine.

I have a kind of neutrality, physically, which has helped me. I have a face that can be made to look a lot better - or a lot worse.

I haven't had to struggle very much. I haven't paid my dues. I think I have been lucky.

I was delighted to become a popular-culture reference point. I'm still delighted about it actually, and I still find it to be weird.

I'd love to try my hand at something else.

I'm not patient, and some things drive me crazy. In my work, I get incredibly upset when people don't get it right or don't respect others' needs.

If you don't mind haunting the margins, I think there is more freedom there.

Most actors will tell you they have some sort of dream of doing something other than what they're doing.

My grandmother was a minister as well, which was not that common in the 1930s.

The last thing I would attempt to do is to buy clothes for a child I didn't know well.

We've always been involved with America - I have a son who lives there and it's a big part of my life.