See the gallery for quotes by Ian St. John. You can to use those 8 images of quotes as a desktop wallpapers. 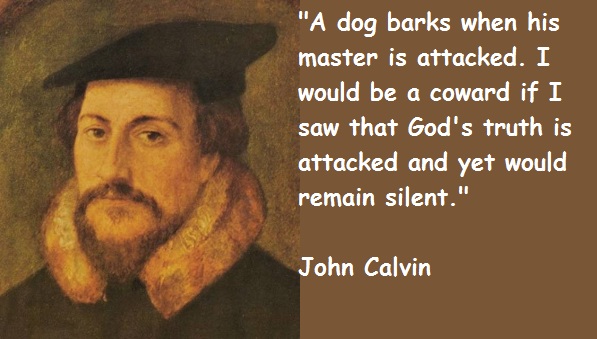 I wouldn't be surprised if this game went all the way to the finish.

Once you're on the wheel, you don't come off.

Tags: Off, Once, Wheel

Trying to take the credit for Jamie Carragher and Steven Gerrard, who had been at the club since they were eight. Can you believe it? I can't.

Christ, he was paranoid about criticism. I used to say: why doesn't he worry about the team and forget what people are saying? He got Phil Thompson, who was a kid coming through when I was a Liverpool player, to have a go at me. So now I don't talk to him.

I don't want to see people decorating a house or digging a garden. As for guys like Jonathan Ross, he got an award there last Christmas. What for? He doesn't sing, dance or tell jokes, does he?

If I had been trying to take the job away from him in a sneaky, underhand manner, then I deserved all I got. But it was the other way around. I was trying to get him the job.

We went to dinner and healed the wounds, at least to a certain degree. But I hope he understands the hurt he did to me. He put the boot into a pal and I don't think you should do that.

Well, he doesn't make me laugh. I think I've got a fair sense of humour but I can't really see it in him. I've listened to his show on the radio on a Saturday morning, and that's a load of mince as well.

Yeah, right. I mean, he criticises everybody in the media, then the first thing he does when he finishes is he goes to work for the media. Thompson, too. Hypocritical. 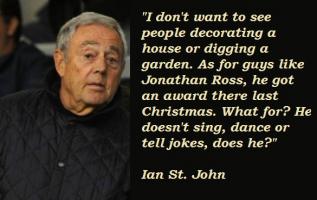 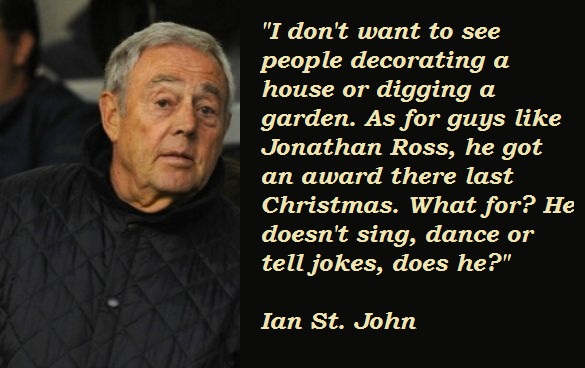 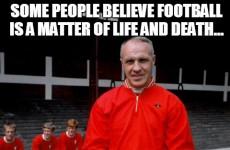 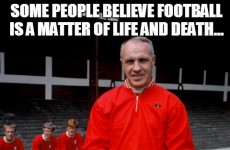