See the gallery for quotes by Aaron Johnson. You can to use those 7 images of quotes as a desktop wallpapers. 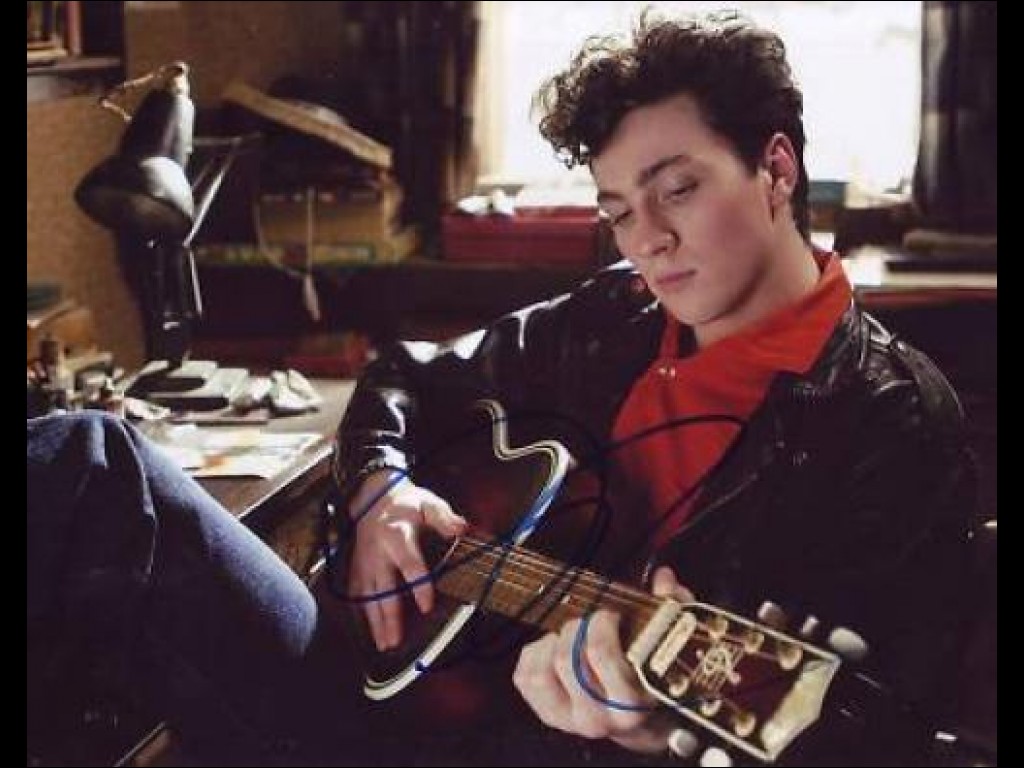 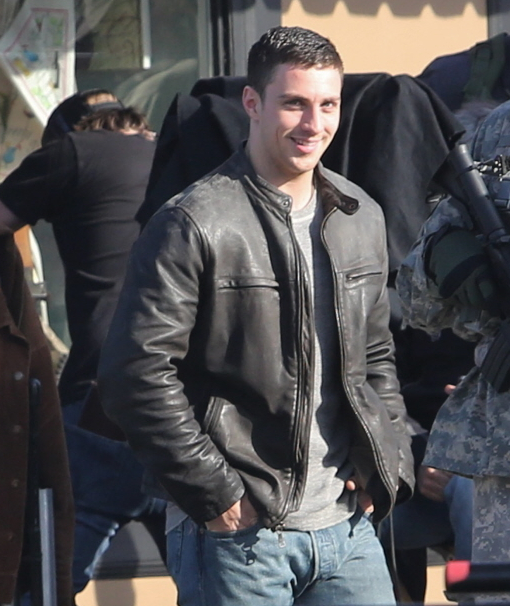 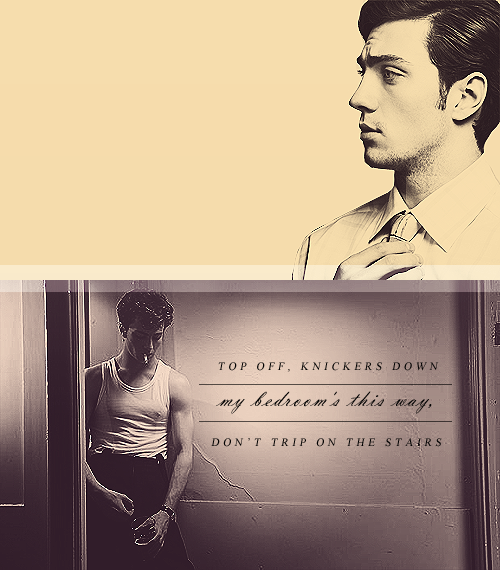 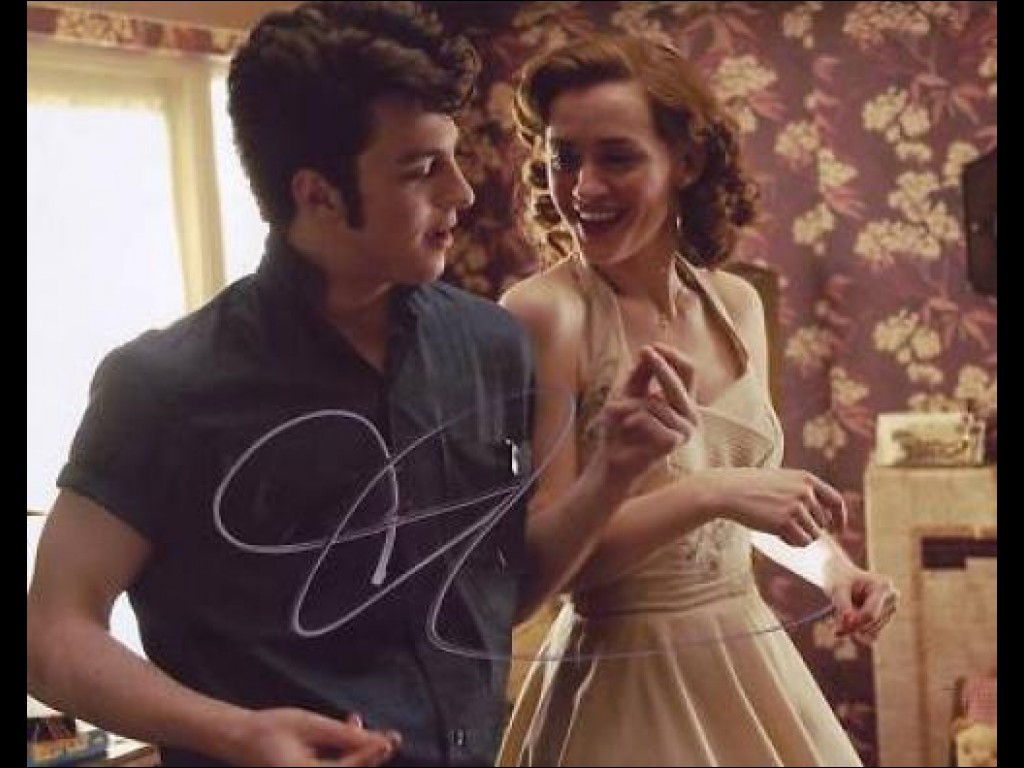 I can't think of anything worse than trying to schmooze someone with the idea that you're an actor.

I don't go online, I don't read reviews, I try not to look at anything on the Internet.

I don't like to be me. I'm not so comfortable being me on screen because then I'd be a presenter. I'm not Jimmy Fallon.

I get on fine with my mum and dad, but if they want to see the grandchildren, they come to me.

I haven't got any friends from where I grew up, but that's not to do with fame.

I think with anything where you delve into the back story of an artist, it kind of explains their work more intimately.

I was always told at school that you had to have a back-up plan, but all I ever wanted to do was act. There was no plan B for me.

I'm a dad, and I can tell you it's the most beautiful thing in the world.

I'm constantly trying to find something that's different from me, whereas some actors do the same thing, again and again. That's not for me.

Life is more important than 'what film I do next.'

The buzz you get when you're playing a song and everyone is screaming and dancing and what have you and singing along is incredible.

The thing about travelling is that you work hard and play hard, but you can do all those things without your parents knowing.

There are so many elements that make a good film. You need a great director who's driving it.

I was lucky enough, when I was younger, to have the chance to do as much as possible, and I found what I wanted to do. I did swimming, gymnastics, kickboxing and the one that took off more than the others was acting.

It's funny because if you ever ask anyone in England to try and do a Beatles accent, no one knows what they really sound like. If you ask anyone in America, they would try and give it a go. English people just know their songs.

My world was completely different to other boys my age. When I was six I was earning money, and by 10 I was paying more tax than the parents of other pupils. I feel a lot older than my years. Because I was working with adults, I had to mature a lot quicker.

'Pulp Fiction' was probably one of the first films I ever saw that really kind of took effect on me. I was about four years old - obviously wasn't supposed to be seeing that film; my sister kind of sneaked it out and we got to see it. She's older than me. That was something I always used to watch.