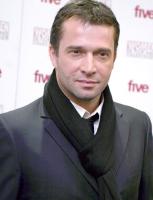 See the gallery for quotes by James Purefoy. You can to use those 7 images of quotes as a desktop wallpapers. 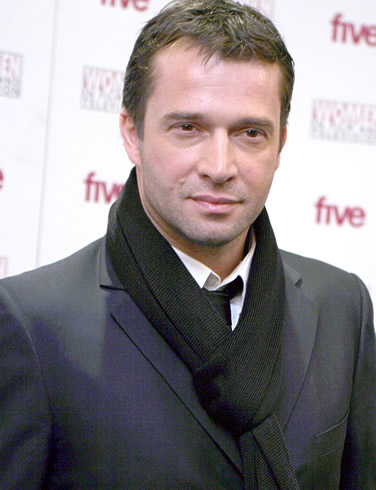 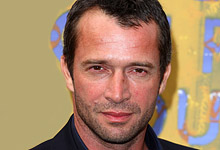 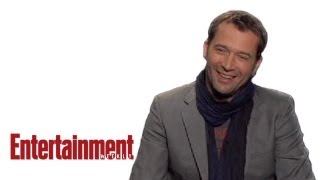 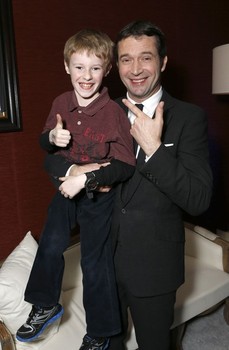 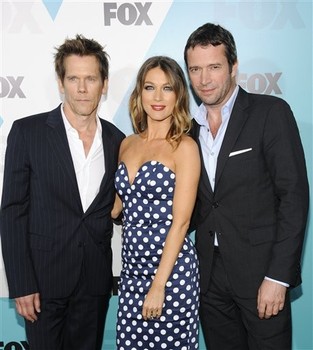 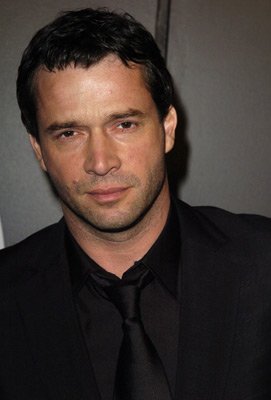 One of the things I like about doing historical films is drawing the line between now and then.

Somerset is where I call home, and where I feel most myself.

Much more quotes by James Purefoy below the page.

When I started acting, I used to read all the reviews.

When you're unhappy, you tend to play up, don't you?

Airport security is a particular bugbear. At the risk of sounding like a grumpy old man, while I can see that averting terrorism is manifestly important, the measures taken seem, simultaneously, absurd.

I do live a weirdly divided life, because I'm not a Hollywood superstar, I don't live on Malibu Beach, I don't do massive 'OK!' spreads, I don't go to premieres and parties that much.