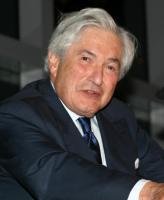 See the gallery for quotes by James Wolfensohn. You can to use those 7 images of quotes as a desktop wallpapers. 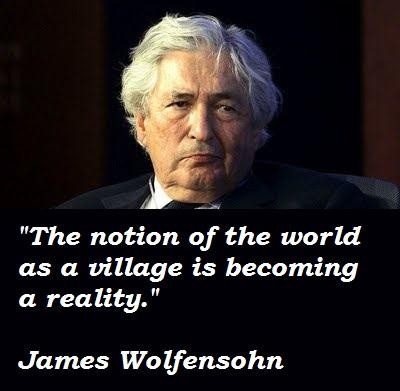 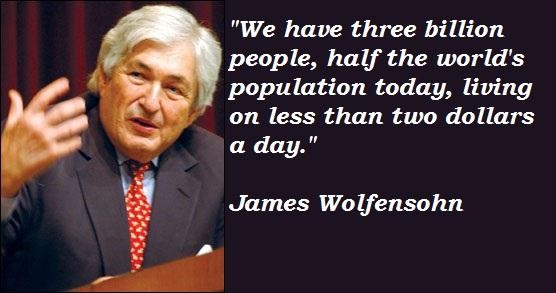 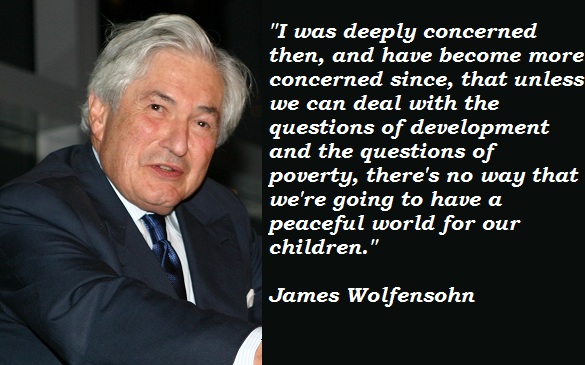 I was deeply concerned then, and have become more concerned since, that unless we can deal with the questions of development and the questions of poverty, there's no way that we're going to have a peaceful world for our children.

But when someone is on a winning horse, and everything looks wonderful, it's very hard as an outsider to persuade them something is wrong.

So the first thing you need to do about conflict is to prevent it, and the best way of preventing it is by dealing with the question of poverty.

The notion of the world as a village is becoming a reality.

We have three billion people, half the world's population today, living on less than two dollars a day.

If you have Palestinians who have no hope, who don't have a job, who've used up all their resources, the notion of getting rid of violence is a dream. 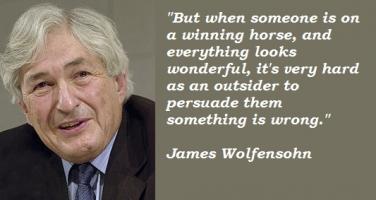 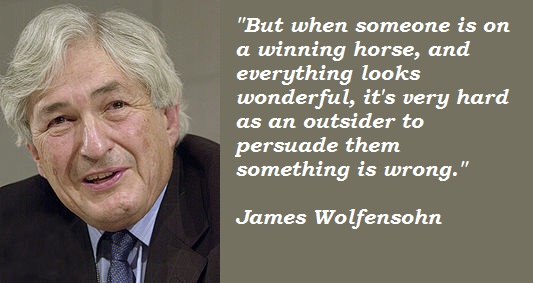 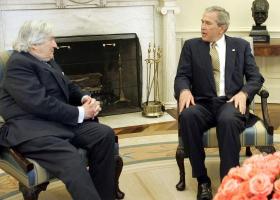 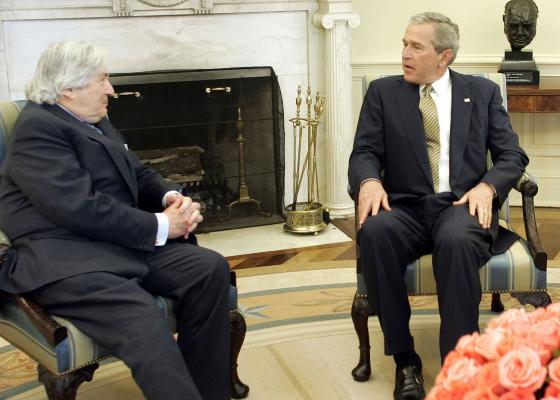 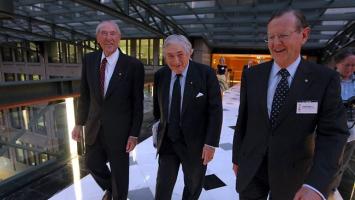 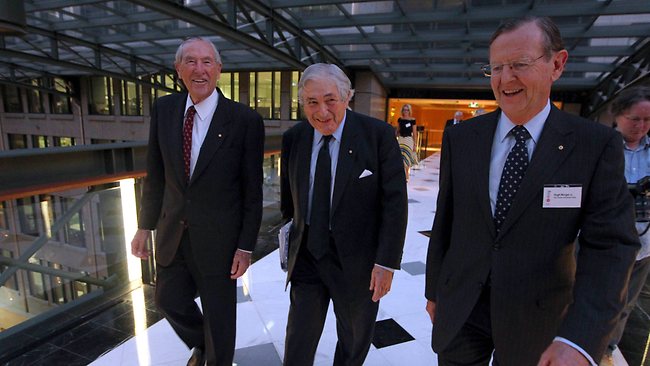