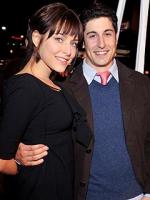 See the gallery for quotes by Jason Biggs. You can to use those 7 images of quotes as a desktop wallpapers. 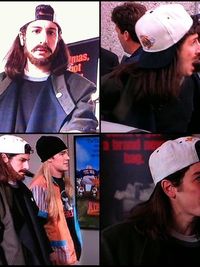 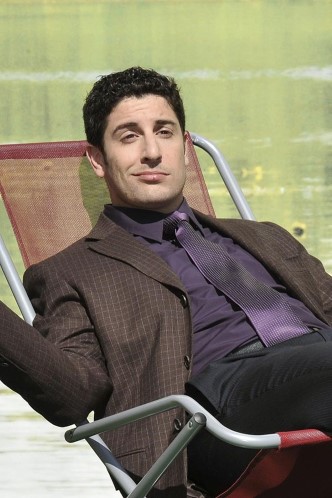 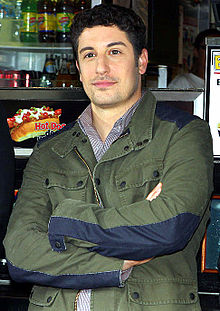 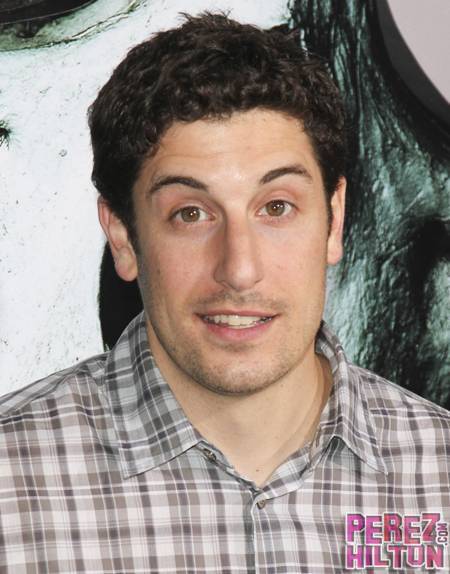 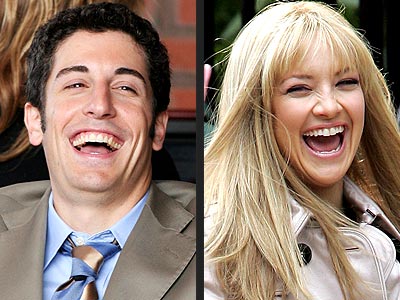 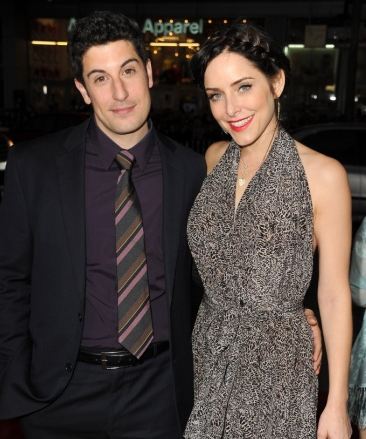 Like anyone who goes to college, you're leaving a familiar surrounding and a comfortable environment and your friends and everything, and you're starting fresh. It can be pretty daunting.

A girl came up to me in a bar and said she wanted to be my apple pie. I wish I'd said something cool, but I was stunned.

Basically, what happened was, I had moved out to Los Angeles, I was pretty damn lazy and I put on some pounds.

But then, I just decided to get off my lazy butt and take advantage of the L.A. weather.

I don't know if you'll see me jumping out of planes anytime soon.

I was nervous and hesitant about putting myself out there for the pie scene. But I went for it and the results were wonderful.

I'm just glad I got to work with the likes of Spielberg.

In order for American Pie to have worked, you have to have a character who, even while he is humping a pie, the audience still likes.

People would see me on a Nickelodeon commercial, and I would hear about it the next day in school.

Physical comedy is my favorite thing in the world to do.

Something about being projected on a 70 foot screen makes you more attractive and appealing to the opposite sex, which is pretty scary.

Stuff with a group, stuff where there are other people around, I'll try that.

Well, I'm proud to say American Pie was the kind of crazy, gross-out film that guys thought was the greatest.

But because it was able to balance that kind of humor with a sweet story and characters you really rooted for and also got across the girls' point of view, I've heard nothing but great things from younger and older females as well.

But I did have two months off between Loser and the start of Prozac Nation. So, it was supposed to be Jason time, right? My time to enjoy myself away from movies.

But once I went for it, left my inhibitions aside and saw its eventual success, it made me much more comfortable and eager THIS time around to take it to a whole new level.

I like to think what I bring to the table is kind of a sympathetic and endearing quality, even while I'm playing outcasts or characters that end up in outlandish situations.

I love playing Jim. I love working with this cast and the opportunity to come back and work with them again was just way too appealing for me. Also, I think this is a great way to wrap up the franchise.

My position now, especially in this town, adds an element of skepticism with people you meet - especially girls. I mean, it becomes a lot more difficult.

We all had our reservations about possibly overdoing it but, you know, the script was great. Basically it stuck to the formula that worked for the first two movies, and for that reason I think this works as well.